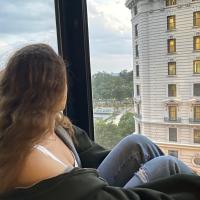 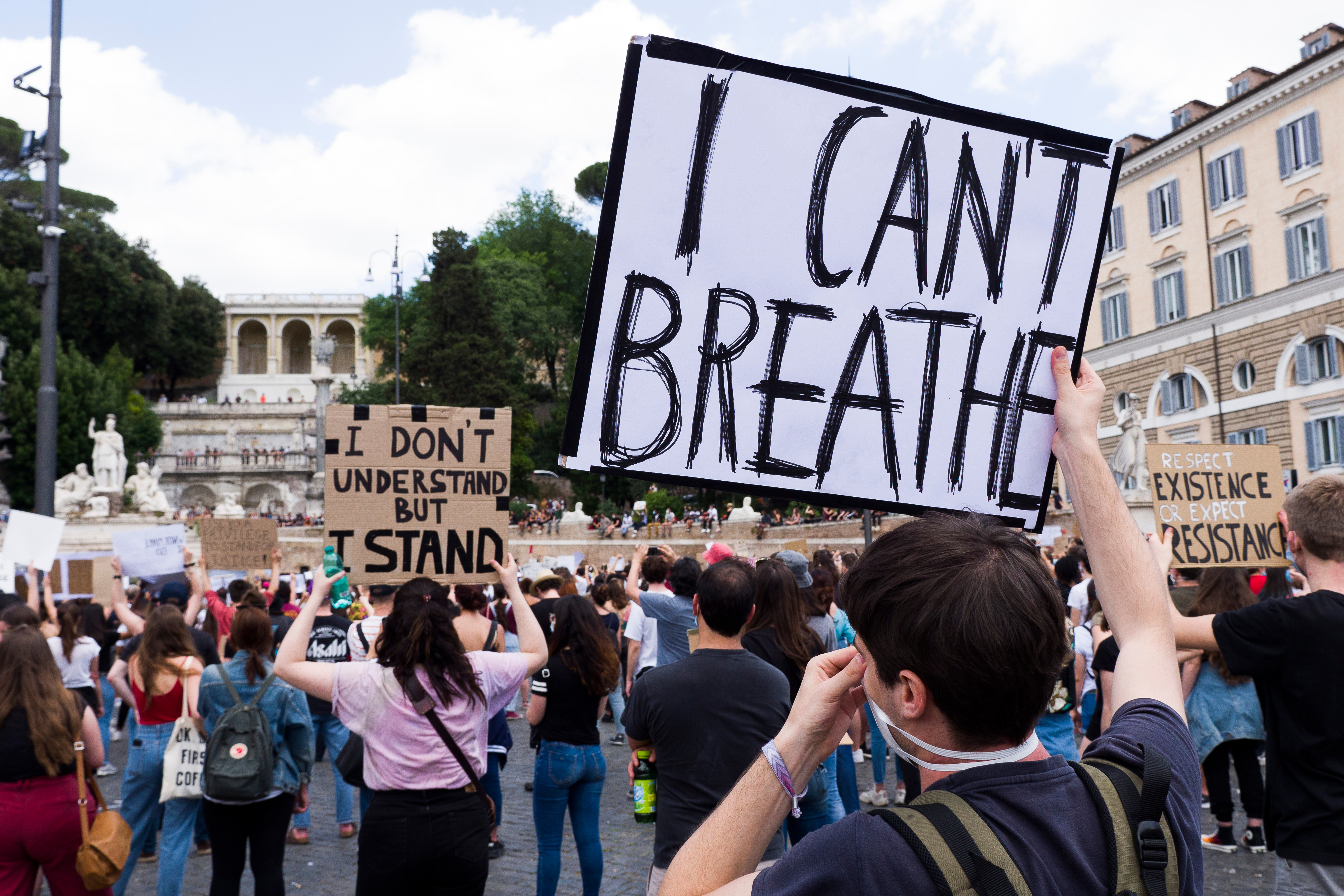 As a teenager, it can feel daunting to try and get involved in worldwide issues. We can feel powerless and sometimes shamed for being too young to understand weighty issues like human rights, the economy, and climate change. Additionally, participation in advocacy efforts and other activities often requires reaching a certain age threshold. We must be 18 to be eligible for many volunteer positions, as well as participating in elections.

Our lives are intertwined with social media and technology, so the pandemic surrounded our screens with tragic news and confusing politics. But we were isolated in our own online worlds, raising the question of how were we supposed to get involved and make a difference?

Luckily, through social media, the hyper-polarized political environment fueled by the controversy of the pandemic sparked an inspiring flame on social media amongst teenagers like me. Operating in our own silos, we realized that we did in fact have a voice, quite a significant one at that.

In late September of 2020, young activist Greta Thunberg led climate strikes around the world, most of which were filled with teenagers. Even though the pandemic hindered people’s ability to protest, online movements gained popularity, and the climate strikes still had a monumental impact in global news. COVID-19 proved to be an obstacle, but not a deterrant to the global activism spread by young boys and girls who, as Thunberg tweeted during a 2020 protest, “adapted.” Even with the pandemic in full swing, teenagers organized Skype calls and zoom calls with heads of climate change organizations like Fridays for the Future. It is estimated that about 6 million protesters attended the 3500 global strikes, an astonishing number of participants that showed the significance of youth advocacy. Through our online fluency, young voices had an impact that did not stop after the climate strikes had ended. The following month, young people around the world organized a mock global conference to emulate the UN’s COP26 that was postponed due to the pandemic. During the COP26, global leaders would have discussed climate change legislation and global changes to be made, so teenagers took initiative and concluded their mock conference with proposals for new legislation post-pandemic to recognize crimes against the climate.

Even further, young people on social media used their platforms to denounce fast-fashion brands (exploitative and cheap clothing lines with extensive environmental footprints), and even created their own eco-friendly companies that sold small pieces of art on Etsy to thousands of handmade jewelry orders online. The pandemic only further amplified young people’s influence on worldwide issues, as we began to realize that just our sheer numbers and ease in navigating social media was powerful and necessary.

However, after this year’s whirlwind of activism, the story is far from over. A crucial part of true advocacy is not losing momentum when an issue loses its “trend value.” Online activism has its pros and cons, one con namely being that controversies and human rights issues take on the same trend values that new accounts, influencers and products do on social media. The pandemic will inevitably end, possibly resulting in a pull back from such constant social media use — so how do young people keep this political momentum going and keep important issues from being sidelined?

The answer is in education and awareness rather than possibly trivial action. As much as this new era in youth advocacy is exciting, there are obvious limitations to the genuine impact we can have. It is vital that we do not participate in fleeting activism, nor flippant awareness. Many of the issues circling in today’s news are deeply rooted in decades, even centuries of complex histories. Signing a petition is not enough to call ourselves “aware” or “woke” on an issue.  Doing your research on a social justice issue and fully forming your own opinion using expert testimonies and viable resources is vital to having an effective impact. We have done our part to make advocacy spread like wildfire, and open young eyes to the power we hold even without being of voting age. However, as always, there is still work to be done.

Liao, Kristine. “6 Ways Young People Stepped Up to Make the World a Better Place in 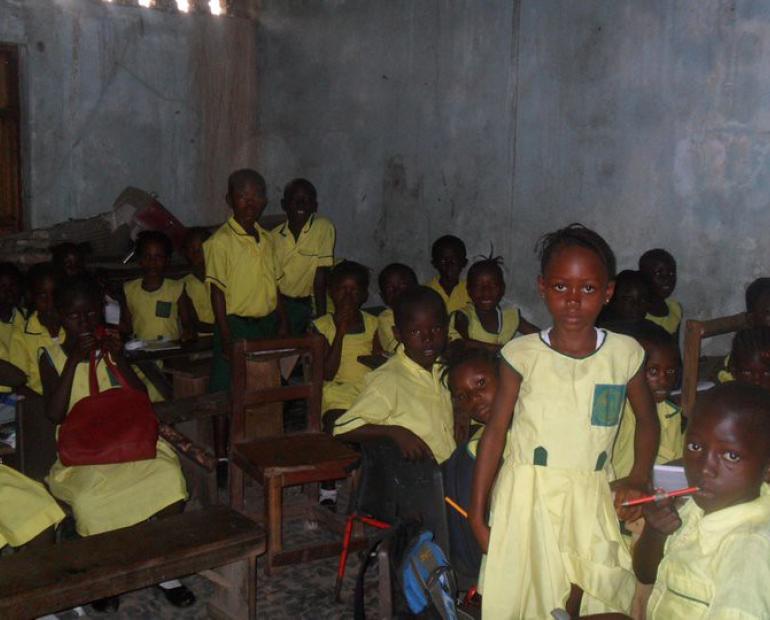