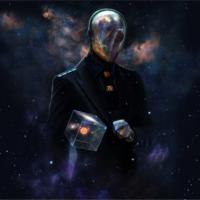 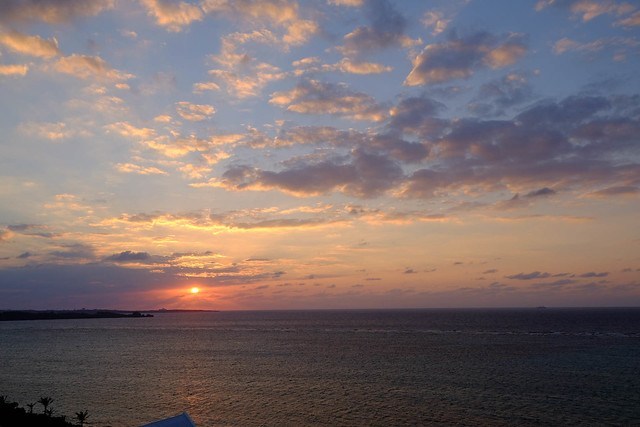 Many say the year, 2020 AD was the worst they’ve experienced. The loved ones of some perished to the virus and the long-awaited plans of some had been put on hold. Some of us were also quite eager to see the sunshine again, the birds sing, the flowers bloom and this cold veil, the outbreak lifts itself off of this world. Most had desires so mere, yet so lofty. All people wanted was to do what they did last year and the years before: live normally again, breathe once again some outer air. However, before this outbreak, people were tired of living monotonous lives and they craved some change. And they have received it, only so in the year they wanted the most to be perfect.

People wanted this year to be perfect not just because they will witness yet another year, but also the start of a new decade. The new roaring ‘20s has arrived, they thought. There are two 20s and this is a new era, so this will be a fabulous year. If only they knew what was to come for them. They longed for “change” and they finally got it. This year was not one filled with expectations, but rather realizations. This year may have not been the fantasy in people’s heads, but it helped them grow mentally and prepare physically. They truly understood the meaning in the phrase, “life is precious” and truly learned not to take anything or anyone for   granted, not to guarantee anything and to expect less and accept more. This year was merciless as limitless lives were slain during its tenure and it was like an irritation that would linger, had it not been for the antidote to this irritation, the vaccine that emerged from the heavens if there were any.

2020 AD changed most of us completely. This new decade made billions know just how much they took everything for granted and also really feel the glimmering aura that clung around the years they have endured from most recently to quite a few moons ago. This year shaped most into beings with iron hearts and to a certain extent, a little cold. But, let's shed off the misfortunes that circled this year and engulfed most with despair and let again smell the glittering new air. This wasn't the worst year, this was a year that enhanced people's experience with turmoil and some with trauma due to the passing of those that once that breathed air  like we once did. We all will have a chilling tale to tell when we're old and grey, like we hear from war veterans about the Holocaust. I am aware these don't compare, but they have one thing in common: they both are embalmed in history. Yes, we witnessed something that future humans will learn about in history books and this will, one day, be a source of knowledge for generations. Our descendants will fondly tell about us with pride in their voices. Knowing this, I am ever so content for now and can only hope 2021 AD will give us all what we couldn't have in 2020 AD. 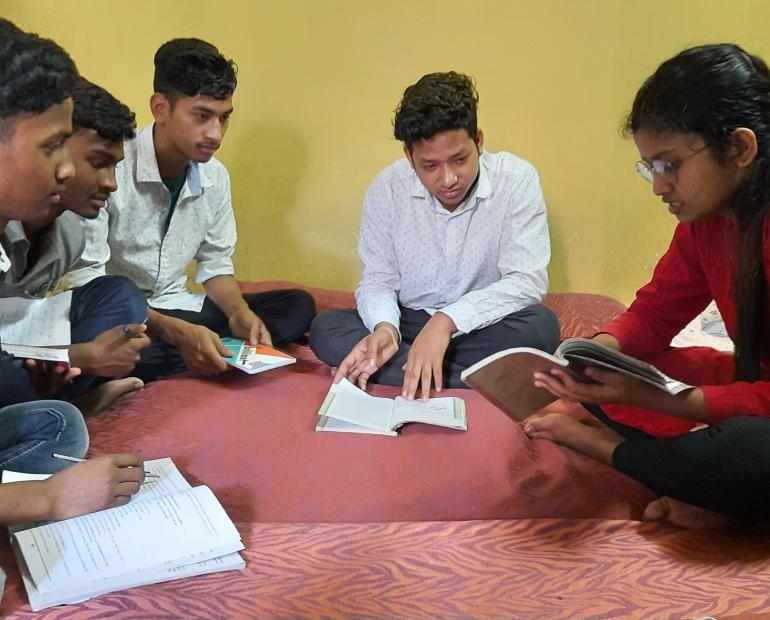 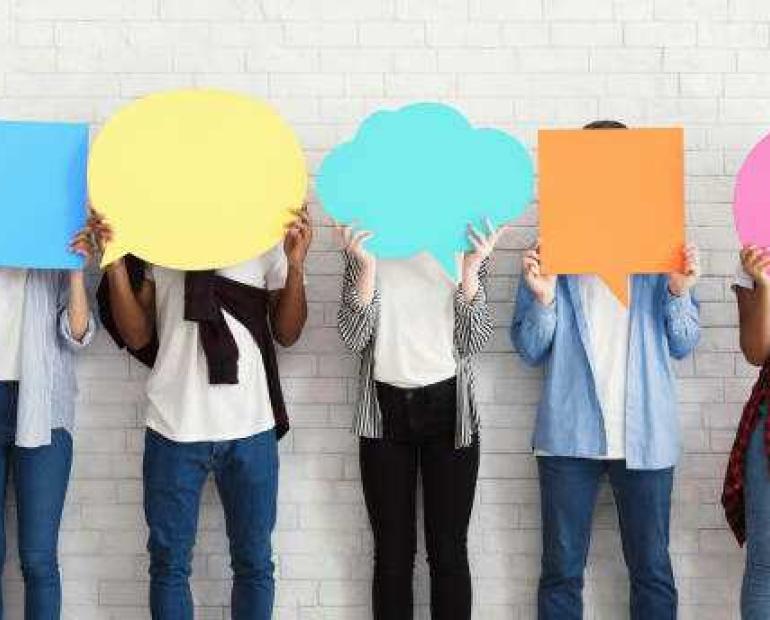 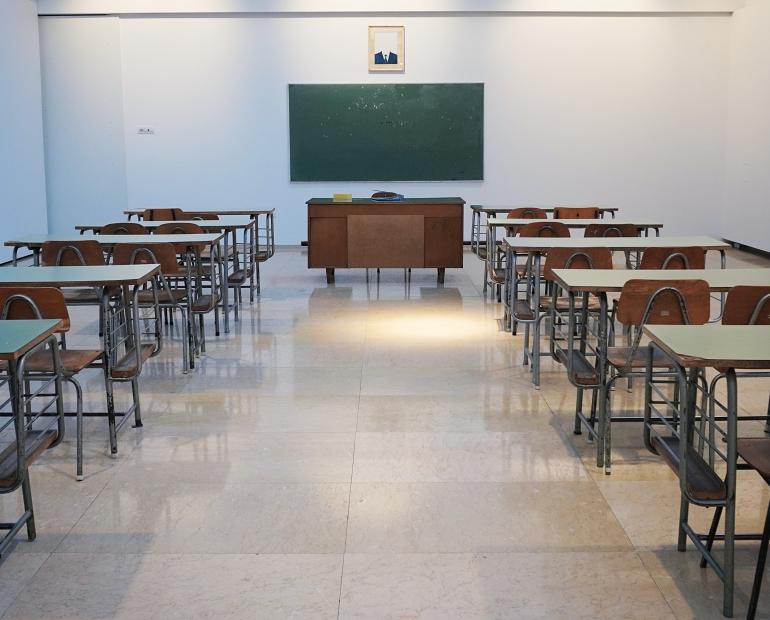 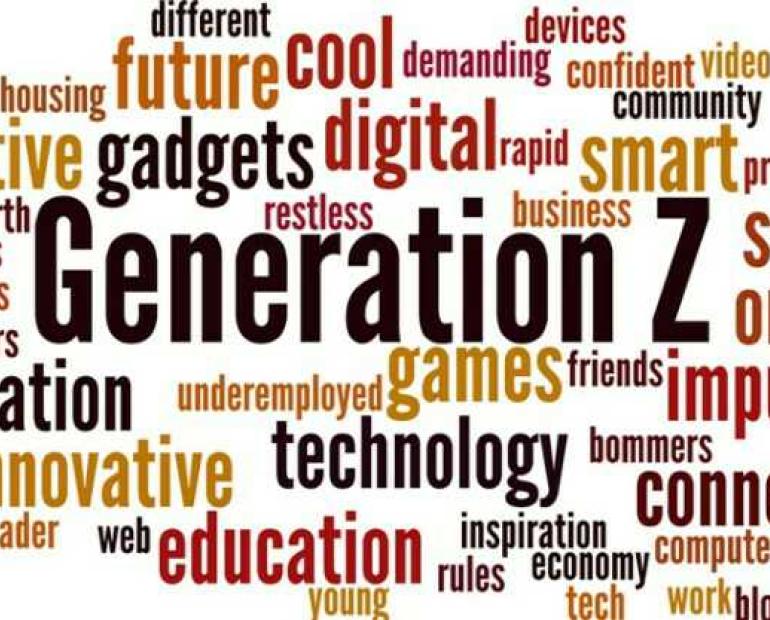 Story of a young girl of Generation Z (#YouthDay)