Air pollution must stop! A natural remedy to freshen your home 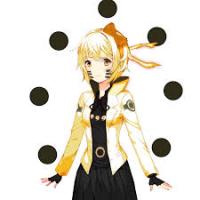 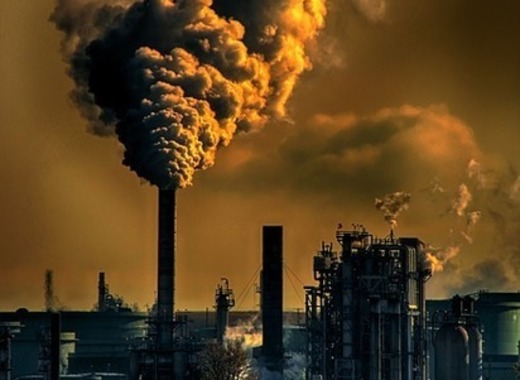 The problem I choose is about air pollution and how we can solve it. There are 7.7bilion people on this earth and the human race has evolved and come a very long way. As humans, we have ruined the planet with deforestation, pollution, environmental destruction and we have made many species of animals endangered due to our habits.

Air pollution is caused by many things like fires and smoke from factories that release ashes and clouds of smoke into the air, which if inhaled could be really bad for your health.

My solution to stop air pollution is very simple for your house so that you can have clean air that smells nice. Store-bought air fresheners are mostly made using chemicals, they may smell really good but it's not natural. My solution is to use basic flavors like lemon, mint, and cloves and oil to make a homemade air freshener only using natural ingredients.

So to start off to make your room smell like lemons you need to use a cheese grater to remove all the skin, after doing that you put the shavings into a bowl of vinegar and put the bowl, the bowl must be able to withstand being boiled. After a few hours take the bowl out of the pot and you have an oil that you can put in a cup and the air circulate and it will soon smell like lemon. Unlike lemons, mint leaves and cloves need to be crushed then you can put then in the pot and boil them.

My conclusion is that if we keep on polluting the air we will only slowly kill ourselves and it will be bad for the environment. The only way for people to not get infected by the bad air is to find a good way to filter or remove the bad air.

My air freshener was made to clean and make the air fresh so that people are not exposed to bad airs that can effect there health. Writing about this topic has taught me so much about how air pollution and has affected me to try to help people not be exposed to terrible gases and smokes in the air. I really want people to look into finding a new way to filter the smoke that comes from the factories.