An Ally’s Guide to Coming Out- Happy International Coming Out Day! 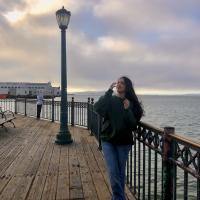 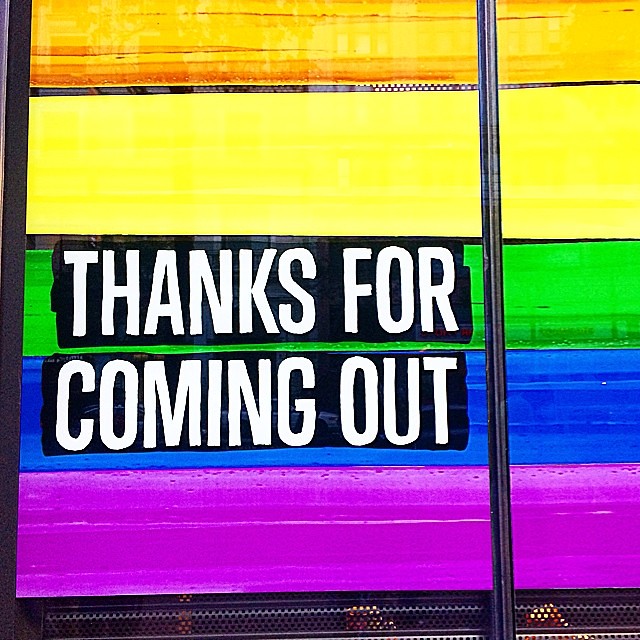 International Coming Out Day is on Monday, October 11th, meaning You're going to, if you haven't already, be faced with at least one person coming out to you. And when faced with someone putting so much trust in you, it's crucial that you react in an appropriate way, one that makes them feel safe, well-received, and loved.  when someone comes out to you, they are revealing a huge part of their identity to you; through this, you can understand so much more about the person and grow closer to them.

However, coming out will only be beneficial for both parties if you, the receiver of new information, act appropriately. I'm speaking to allies, specifically: people who are in support of the LGBTQIA+ Community but aren’t part of it themselves. As allies, It's extra important that you are a source of positivity when someone comes out to you because it shows that You as an ally are understanding and supportive of the person and the community as a whole. For a long time, allies were sort of non-existent; obviously, the LGBTQIA+ movement has grown over the years, but it's always been that gay people feel safer around other gay people. That's why it's so easy to feel like straight people or cisgender people can never understand or accept LGBTQIA+ people: they can't empathize with a homosexual or a nonbinary person. Allies need to resort to the next best option. So, here's the ally’s guide to coming out. Because it really seems like you all need one.