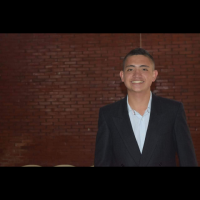 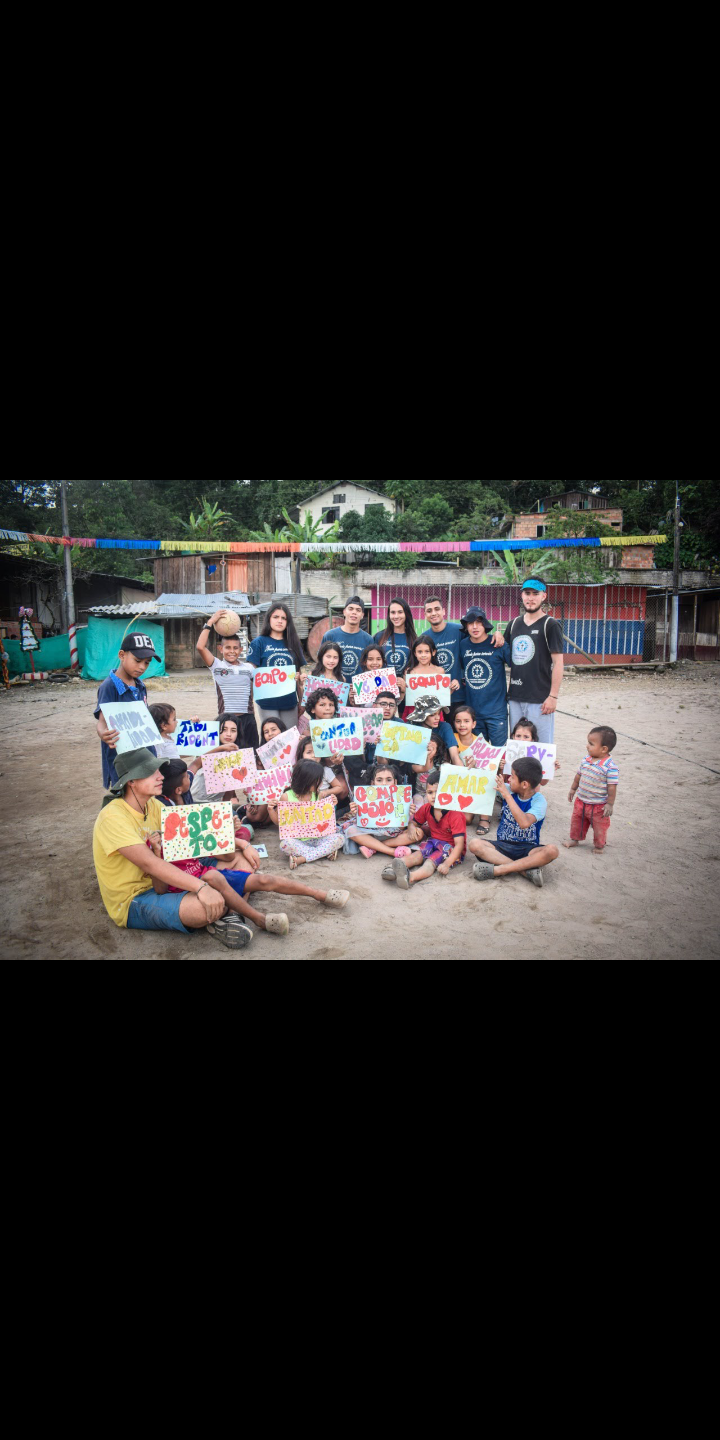 I am a member of the "Tibi Rident Foundation" where we seek to train young people in the city of Pereira in an environment of altruistic service, carrying out training in five areas which are the fundamental pillars, which are "Family, Social, Spiritual, Personal and Educational".

For society in recent years, indifference towards social or economic classes has increased exponentially, where the neglect of vulnerable communities has been the main reason for the lack of support for them, from the departmental to the national government.

For this reason, young people from the city of Pereira decided to start a project called "Tibi Rident Foundation" which has been serving the community for 4 years, taking the philosophy of altruistic service where more than 120 young people serve different neighborhoods, villages and townships in a selflessly economic way, bringing to these communities recreational activities, talks, toys and clothes to these vulnerable people, from the department of Risaralda and the country.

Altruistic service has been practiced since 1890 in different parts of the world. Altruism is understood to be human behavior and is defined as the concern or disinterested attention for the other or others, as opposed to selfishness. There are often different views on the meaning and scope of altruism or caring for others selflessly, without any benefit.

Altruism has been forgotten over time by diplomats and government interests where they seek their proper good but not the common good. It is there that foundations, non-governmental organizations and movements have been affected, which seek to give a breath of hope and tranquility to these vulnerable people who need to serve.