Are our opinions influenced? 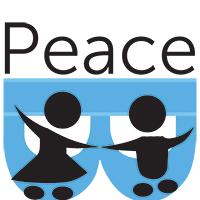 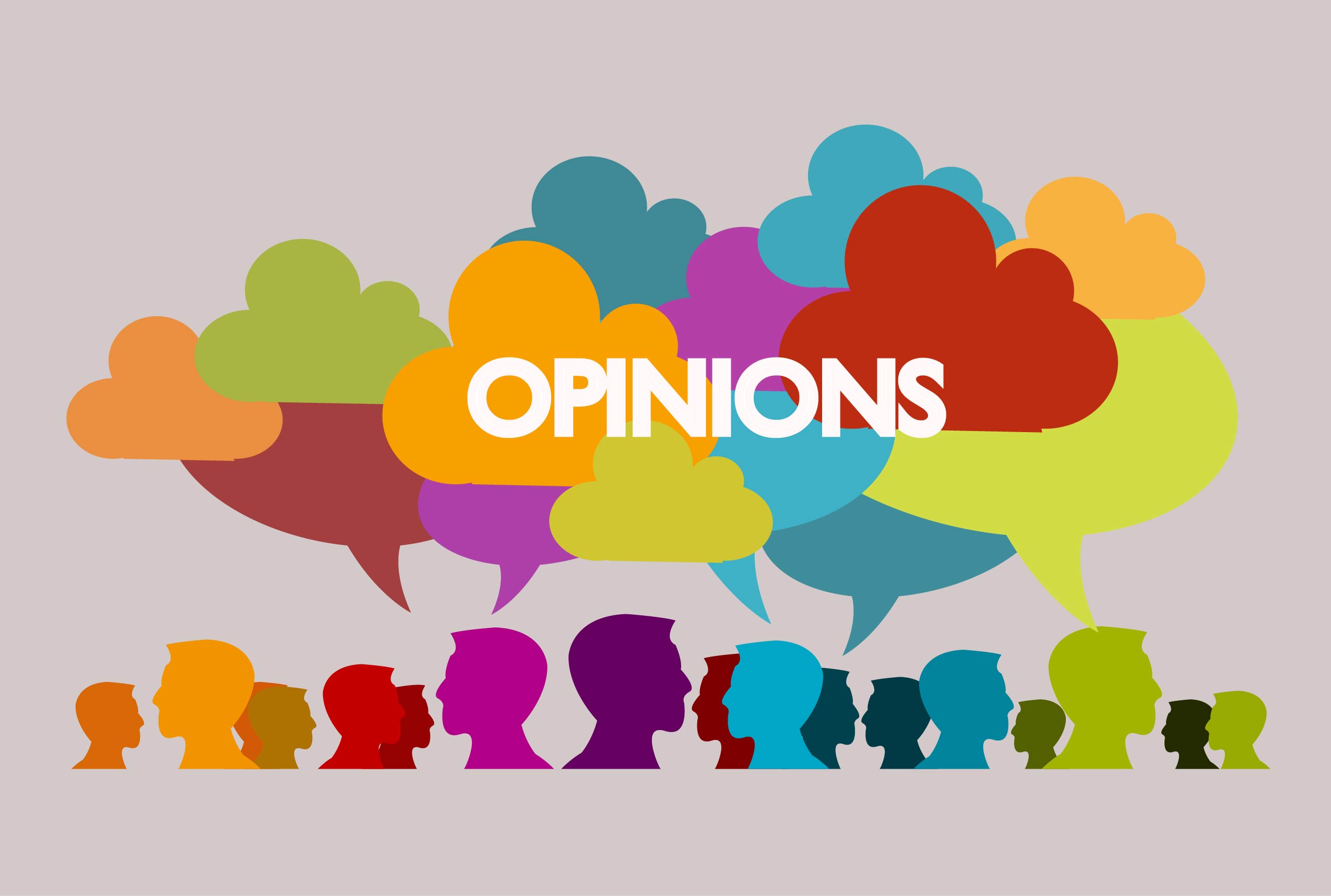 There are numerous issues which our world is facing such as global warming, politics, gender inequality, wars, scarcity of natural resources, etc. We as educated individuals should keep ourselves informed about such ongoing issues. The only thing we have to do is to have our own opinion, which indirectly depicts our thoughts, ideology, principles and morals that act as a fundamental pillar in shaping our personality. Very few schools in the world will teach us to build ethics, values, ideologies and principles. These are to be developed on our own and are influenced by the environment in which we live. This environment has a plethora of “data” which has an immaculate impact on our opinions. I have used the word data because we process this data into information. It is the natural tendency of the human brain to get affected by other people’s perceptions while this data gets processed. Listening to people's opinion is commendable but precarious to get influenced by them. Many of our opinions are immensely influenced by social media which we unconsciously determine it to be true. Our biased opinions may add fuel to community clashes though we do not intend to be a part of it.

We must not forget that we are in amidst a mankind where everyone starves for power. We may become a scapegoat in somebody else’s master plan. Often we tend to ignore the bigger picture wherein we are being used as puppets to accomplish others motive.

Finally, it is our responsibility to keep ourselves informed and use our intellect to differentiate between what is right and wrong. We as educated individuals should make all the efforts to make sure that our opinions are uninfluenced and unbiased.