The Australia bushfires and the relevance of The Lorax in 2020 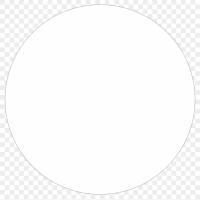 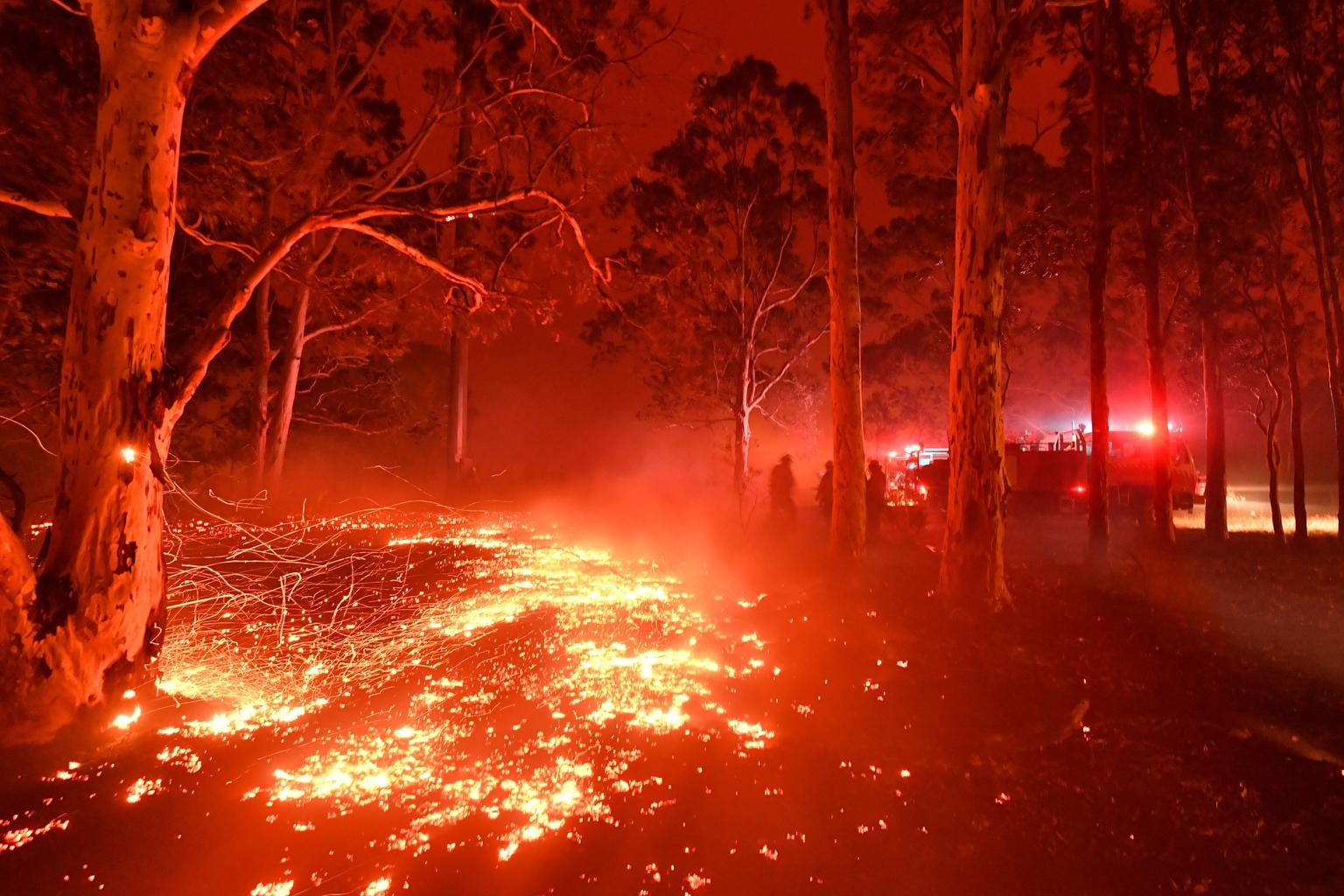 “The Trees Have No Tongues.” - Dr Seuss

In light of the devastating Australian bushfires, it is important to come together and realise that a change has to be made in the way that we as a society operate. If not, we are heading towards the beginning of mass extinction to an incomprehensible extent.

Dr Seuss wrote the book “The Lorax” in 1971, that depicts a world with no trees left. The children’s picture book was a response to climate change after scientists became more convinced about the warming effect of carbon dioxide. Still, the extreme movement of reducing climate change was far from picking up pace. Dr Seuss envisioned this problem to be a significant one, even at times when not everyone agreed with him.

He also knew he had to try to influence the mindsets of children.  At that time, Seuss also faced the same adversity that climate change activists face today. In fact, “The Lorax” was banned in many schools in California due to the fear that children would protest the mass logging that contributed to a large percentage of the economy.  Seuss’s expectation of the future is unnervingly similar to the state of our current society.

The Australian fires have been dubbed “the new normal”. It is estimated that about 1 billion animals have lost their lives in the past few months alone. It is especially worrying considering that many of the native animals can only be found in Australia. Continuation of these bushfires means that we are pushing more and more animals towards possible endangerment and, unfortunately, extinction.

Experts claim that these types of natural disasters will only continue wreaking havoc in nations around the world. In places like California, extreme logging - the type Dr Seuss so vehemently spoke out against- is the reason that they are also facing threats of bushfires and in turn drought seasons. We are watching as the natural world around us is deteriorating- impending doom.

As a result, my book of 2020 would be “The Lorax”. Both children and adults need to read it as a reminder of how truly severe our world’s environmental situation is. The book serves as a means to paint a picture of the direction that we are travelling towards- a time where one will look out of their window and see dark, grey skyscrapers -  and no trees.

"Unless someone like you cares a whole awful lot, nothing is going to get better. It's not." - Dr Seuss from "The Lorax"
Image 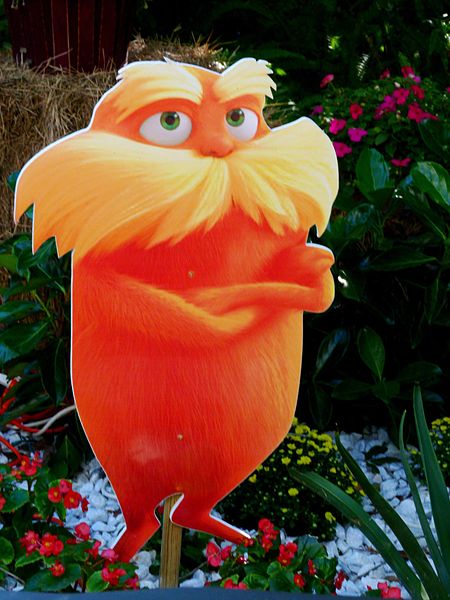