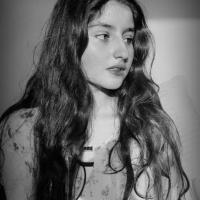 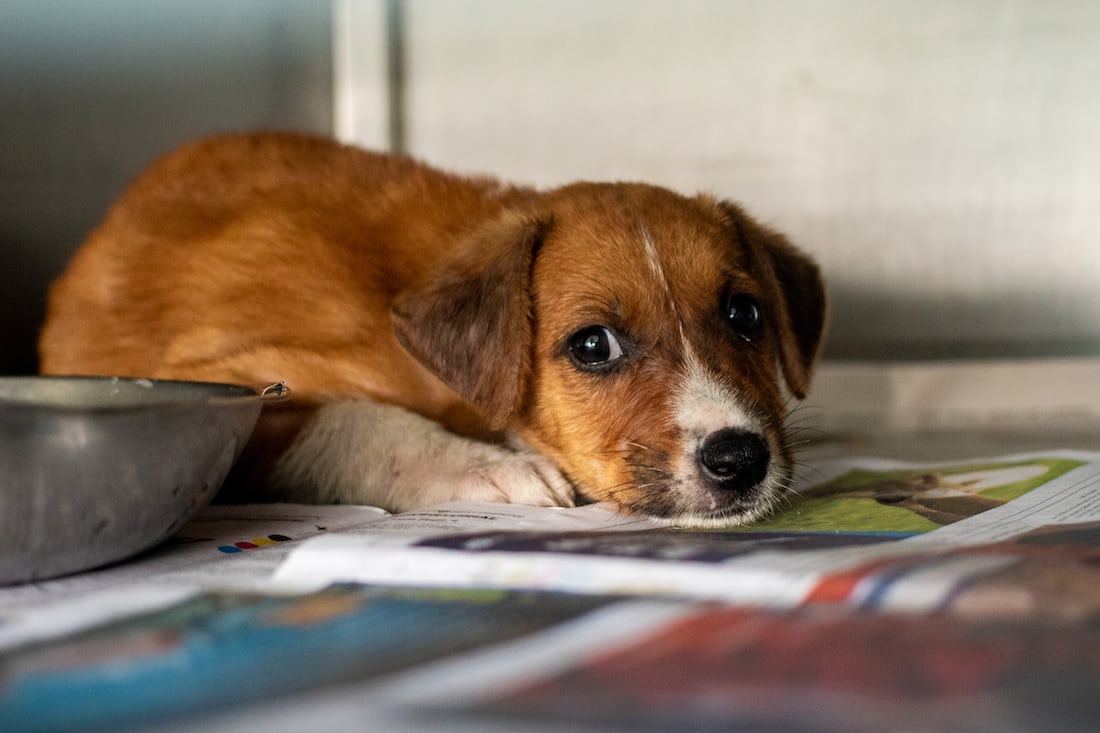 Image Credit
Unsplash-vijesh Datt
Timid puppy is submissively laying next to his food bowl on the floor.Looking ahead,frighteningly, at something or someone .

Do you consider yourself an animal lover? Have you ever taken a step forward and purchased an “animal-cruelty free” product? If so, what do you do when the same animals are subjected to torture?

As a child being brought up in a small town of KP Pakistan, I saw teenagers hurling rocks at  stray dogs and cats who ached and voiced their pain. Back then, my 10-year-old self clenched her dress with tiny hands and repeatedly, incessantly, called out the teenagers to stop.

Tiny voices like mine were not powerful enough to suppress and bury the callousness of animal cruelty. Every now and then, a headline springs up on social media, foregrounding human felony. In late September 2022, a volunteer-led organisation was attacked by the local mob in which majority of the dogs were killed because of personal grudges against the owner and in the same year, in October , a donkey was forced to swallow acid, again over personal grudges against the owner. In June 2020, a pregnant elephant was bombed to death.

Through such similar offences carried out against animals, we are harbouring a deep root humanitarian and moral crisis.

In the world we live in today, where climate change and domestic violence seminars are often held in schools, students need to be educated on animal cruelty because the now animal persecutors were once children too and possibly could have been changed by a sensible discussion on kindness – not just with every person but every being around us. Furthermore, we should demand stricter animal protection laws, in order to make a more peaceful society. Let us be the example for the next generation.

Whenever physical or emotional harm is being inflicted on animals, do not ignore it, report it.