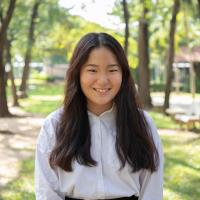 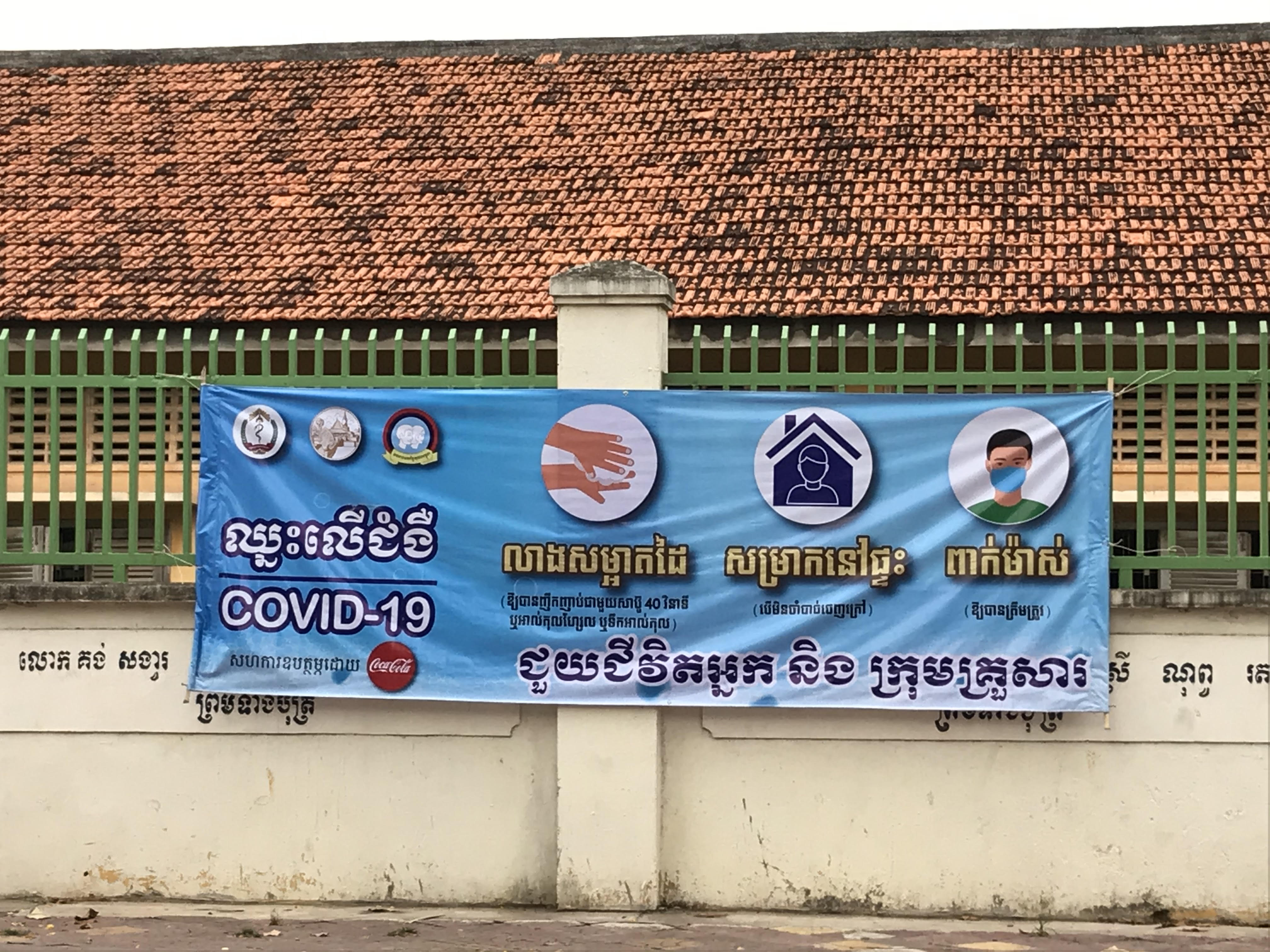 Image Credit
Yun Seo Choi
Many businesses in Cambodia have been heavily affected by the ongoing restrictions of this pandemic.

My name is Yun Seo Choi, and I’m from South Korea. I am 16 years old and currently attend Northbridge International School Cambodia. I am an active member of the Global Campus club and have been involved in our Model United Nations club for 4 years. Through these experiences, I’ve gained a great interest in global issues and local issues. I’ve lived in Cambodia for about 10 years, in which time I’ve seen Cambodia develop in many areas economically.

Cambodia, a country rich in tradition with a turbulent and heroic past, sits quiet and unassuming on the Mekong delta, has been impacted by the COVID-19 less than their neighbouring countries. However, despite there being only 122 cases, with 0 ongoing in the Kingdom as of May 16, many businesses have been heavily affected by the ongoing restrictions of this pandemic.

The clothing industry, being Cambodia’s biggest export, has also been the most impacted. It has been nearly impossible for these factories to operate because they have been unable to obtain raw materials like textile.

Much of the raw material came from China. However, because of China’s response to the pandemic, much of the supply was temporarily paused. Also, compounded by the decreasing demand from Western countries has led many factories to temporarily or permanently shut down. Ken Loo, the secretary-general of the Garment Manufacturers Association in Cambodia (GMAC) states that around 500,000 workers may be heavily impacted primarily by job losses and a reduction in income for them and their families.

Another important sector of Cambodia’s economy sector of Cambodia’s biggest income is the tourism industry, therefore, I decided to interview and listen to how hotels are coping with changes. Interestingly, a hotel called ‘Sen Han Hotel & Spa’ has dealt with this change positively.

They decided to close down and volunteer as a shelter for medics that have to self isolate themselves into quarantine. Mr Heng of Sen Han Hotel has stated that to adapt to these changes they lowered down the number of workers who are receiving a full paycheck. Although they are experiencing a deficit in this situation, Mr Heng states that doing good for the community is better than doing nothing in a situation like this one. Furthermore, Mr Heng states that the hotel will remain open to medics for free until further notice. 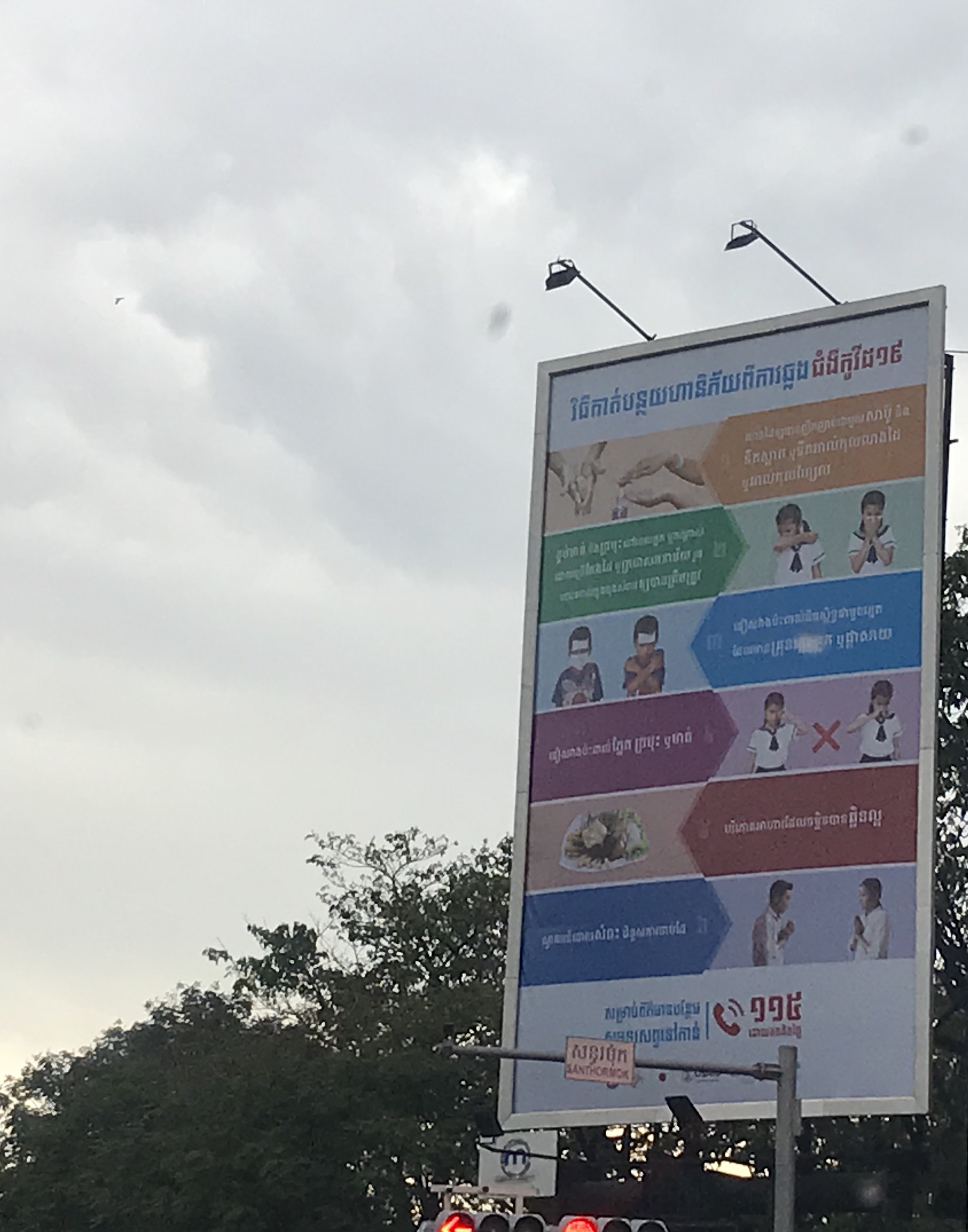 A popular method of getting overseas products among young Cambodians is shopping through online stores on social media. According to an online store on Instagram, quarantine wasn’t an ‘obstacle’ to continuing the business, however, the only thing that they’ve changed was the delivery service.

I’ve recently ordered a few packages through an online shop and as a consumer I’ve noticed myself asking them about hygiene. As hygiene became a problem, they started disinfecting the goods before sending it out for delivery. Personally, as the customer I would leave these items untouched for at most a week or disinfect the items using rubbing alcohol before using them. The online store also mentioned that they were facing some products running out of stock. However, they stated that the customers “were understanding and did not ‘make a fuss’ because they knew that we couldn’t do much in this kind of situation”.

Meanwhile, a local cafe called ‘June Cafe’ had to temporarily close and solely rely on delivery orders through social media platforms like Facebook and Instagram. June Cafe stated that many of their ingredients like coconut and condensed milk became expired because of the weather and fewer customers. However, on the positive side, they stated that they got motivated by the feedback they received.

Currently, they are using much of this time to work on updating the cafe and are planning on making more branches around Phnom Penh. I think it’s important to maintain the business’s relationship with their customers, therefore, would recommend these businesses to strongly advertise these changes through social media platforms.

As mentioned before, with 0 cases active and all cases dismissed (as of May 16), many Cambodians are starting to come out onto the streets and resume their daily routines as before the pandemic. Meanwhile, the Cambodian Ministry of Health continues to raise concerns over a possible second wave. On that note, we should remain optimistic that whilst the risk is still high, the end might just be in sight.

“Cambodia COVID-19 Situational Update. Worst over or Storm Clouds Ahead with Second Wave?” Khmer Times, 9 May 2020. 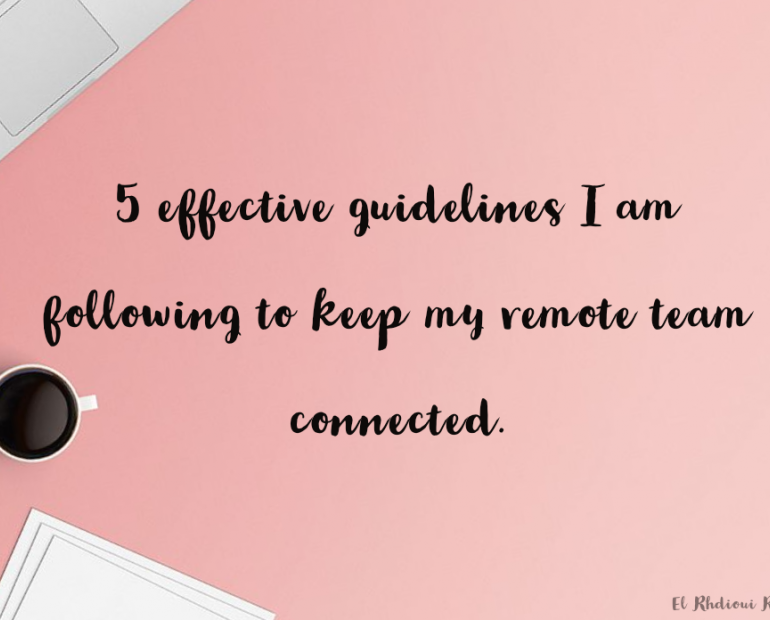