Can Climate Change Disputes Be Resolved Through Mediation? 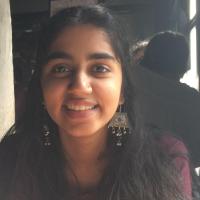 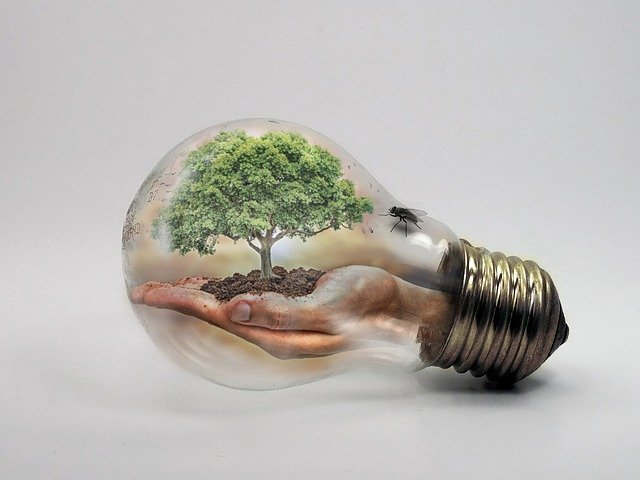 Image Credit
thommas68 (pixabay.com)
There’s one issue that will define the contours of this century more dramatically than any other, and that is the urgent and growing threat of a changing climate.”- Former US President, Barack Obama

UN-Secretary General, Antonio Guterres feels "Humanity is 'Waging War' on Nature" regarding current climate and environmental trends. According to the UN Department of Political and Peacebuilding Affairs (DPPA), climate change does not directly give rise to a conflict but has a major impact in the escalation of a conflict. The United Nations Guidance for Effective Mediation describes mediation as a voluntary process “whereby a third party assists two or more parties, with their consent, to prevent, manage or resolve a conflict by helping them to develop mutually acceptable agreements”.

There have been numerous instances of environmental and climate change disputes that have been peacefully resolved through mediation such as:

The recent tensions between Israel and Jordan have reduced ever since they entered into a peace agreement on water-sharing as well as mutual protection of water quality.  Despite the agreement, there are still tensions between the countries with the Jordanians feeling that the treaty is unfavorable to them and accusations that Israel is violating the water treaty. This is coupled with continuing resentment of the Jordanian population towards Israel due to the unresolved Arab-Israeli dispute. However, these tensions can be reduced if both the countries opt for diplomatic mediation which could lead to effective results as noted in the instances above.

The Paris Agreement  along with the UNFCCC (the  United Nations Framework Convention on Climate Change) was adopted by 196 countries on 12 December 2015 and entered into force on 4 November 2016 to limit global warming. In 2017, the International Court of Arbitration of the International Chamber of Commerce organized a panel discussion that paved the way for ensuring the support of mediation between the concerned states that are a party to the said agreements in addition to their compliance and implementation of the same.

Thus, climate change mediation, apart from saving time, being cost-effective and ensuring confidentiality,  alternatively provides a platform that empowers countries to not only address pressing matters concerning the environment but also tackle any other related issue such as the resolution of armed-conflicts or violence that may have existed or continued to persist as a result of strained relations between the countries. The advantage of such mediation, whether diplomatic or otherwise, is that it ultimately leads to nurturing a cordial relationship between countries, irrespective of how tense their relationship was before mediation.

"Right here, right now is where we draw the line. The world is waking up. And change is coming whether you like it or not" - Greta Thunberg
News
Climate change
environment
meditation
Paris Agreement
India 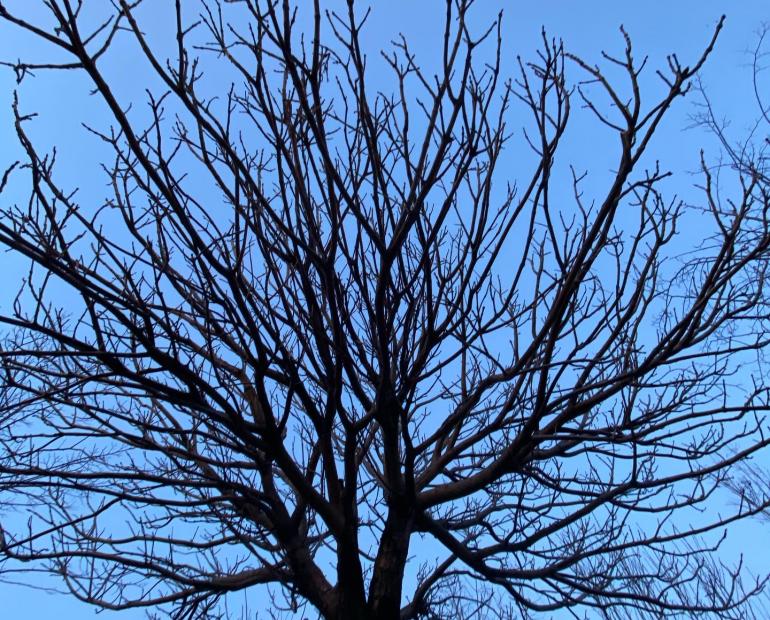 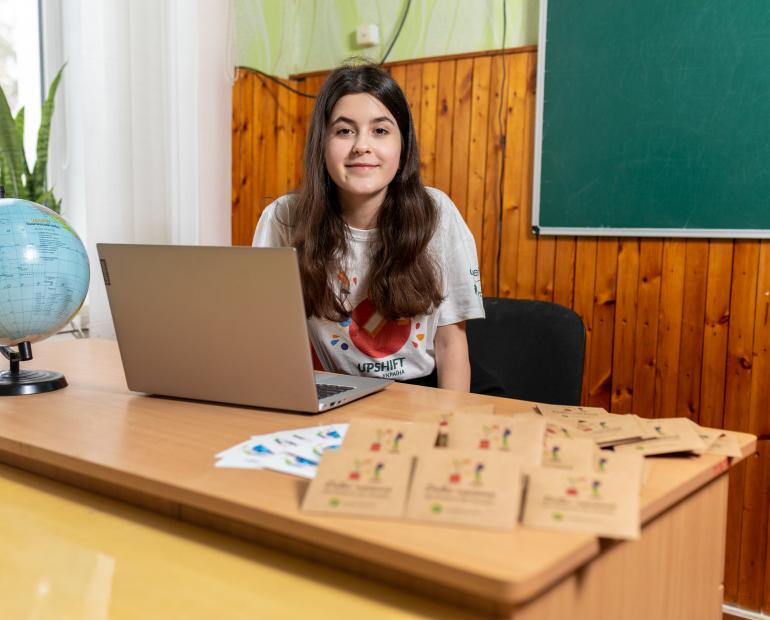 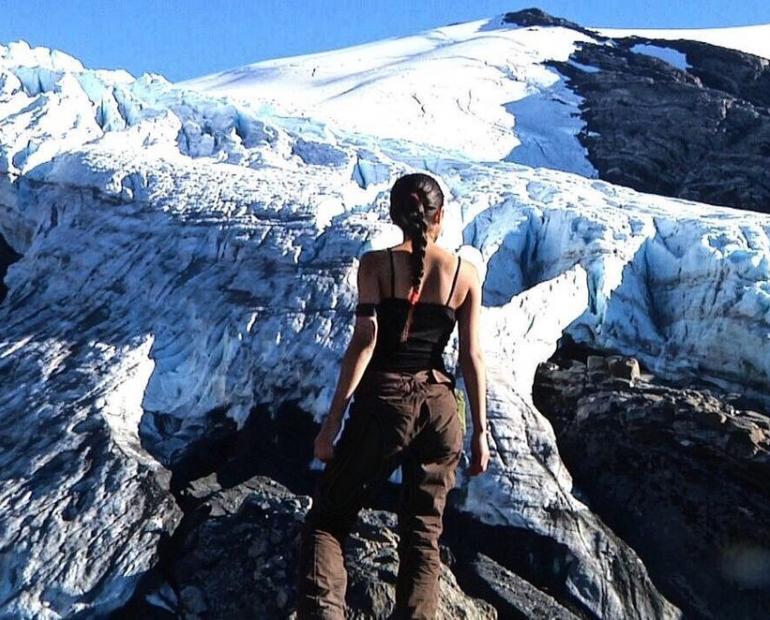