Change starts with you 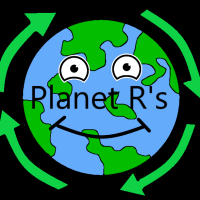 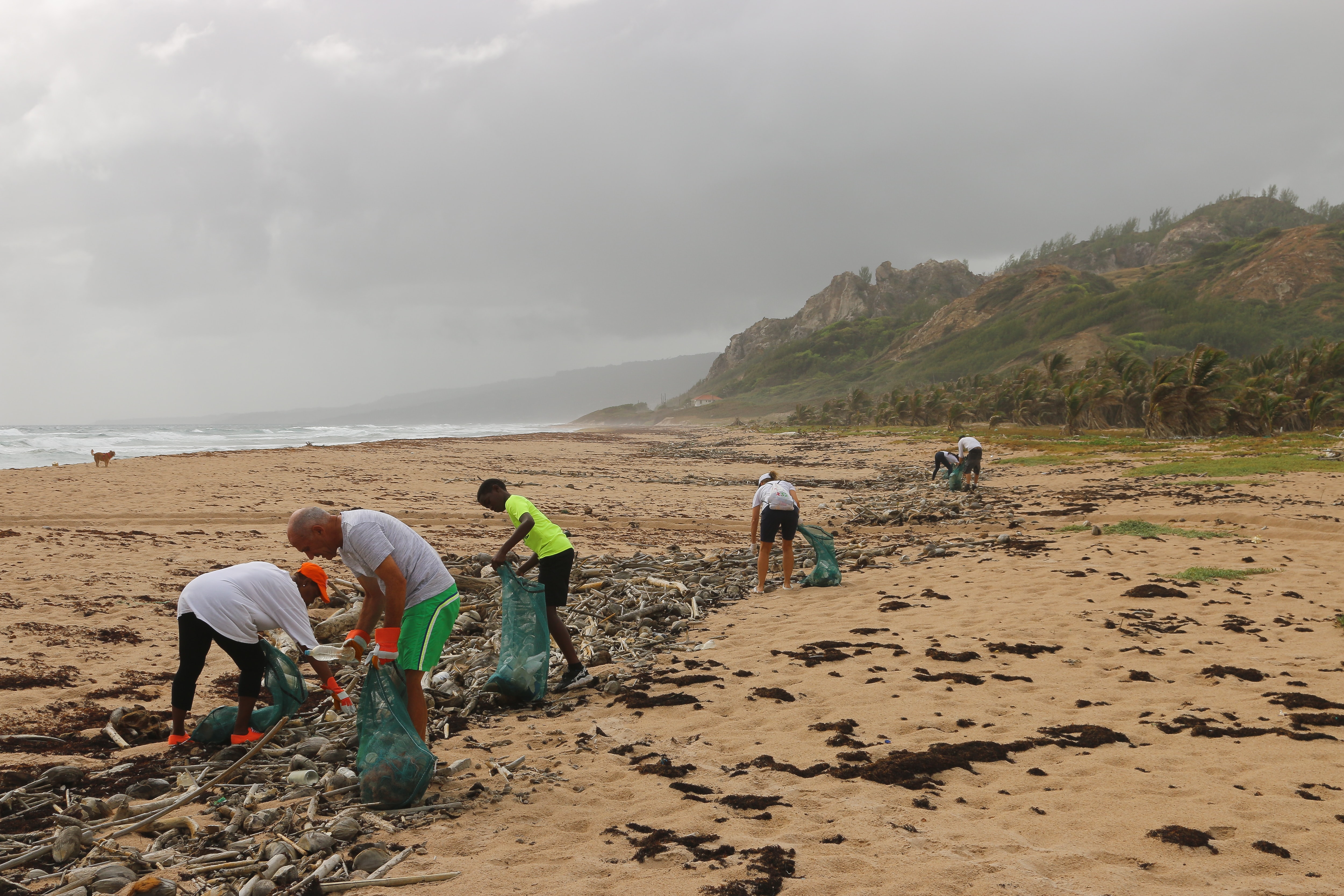 Image Credit
Brian Yurasits
Pollution is rather an alarming issue and we caused it. What can we do now?

Mahatma Gandhi once said, "Be the change you want to see in the world" and in fact, I became that change.

Plastic. It was never considered to be something that could be used, it was a byproduct of refining petroleum. It was in the 1900's, when it was used in many items. It was advertised, stating it was a magic material and the dream substance. Then onwards, people started changing to plastic, wood to plastic, ceramic to plastic, and many more.

Now it is the 2020. The so-called 'magic material' has become the 'tragic material'. The ocean is polluted with plastic and every minute one full garbage truck of plastic gets added into the ocean. The plastics include microplastics and nurdles. These even end up in marine animals. It disrupted the whole ecosystem!

Here is where I come in. When I was back in my home country, India, even though there was a ban on plastic bags, sellers were still providing plastic bags. There was uncontrolled littering here and there and many households burn waste, a big portion of being plastic. I was disheartened to see these acts and the fact that they impact heavily on us humans itself made it worse.

I tried telling everybody. I told my parents and the everybody in my family to stop burning waste and told them it is just harmful. But it did not prove affective. Now also they continue doing this malpractice.

They held the campaign virtually this year, due to the pandemic. Many people came and talked about the issue and tips to help progress. They spoke about intersectionality, ageism, and tips on public speaking for the environment. There were people between my age and 18 years. It was fun learning and collaborating with others for the same cause! I heard from many people like Hannah Testa, Henry Pincus, Elsa Mengistu, Diego Arreola, Danni Washington, Jeff Kirchner, the team at the Cigarette Surfboard, Hugo Tagholm, and many more.

Knowing more about the issue got me more involved into the problem. I thought that I needed to change.

I learned that the top contributor of plastic waste in oceans is single-use plastic (SUP). SUP refers to one time use plastics like straws, takeout containers and more. Plastic waste kill over 1000 turtles per year, 10,000 coral reefs are endangered and many marine animals are dying every minute. I needed to change because change starts with oneself.

I pledged from that day onwards that I will not use SUP items like straws, takeout containers, and many more. It was the start of a sustainable life. I moved into using bio-degradable alternatives.

An article came out from the Guardian, with a heading, "more masks than jellyfish". They stated that there is more coronavirus waste like masks and hazmat suits in the ocean than marine animals. The World Economic Forum reported that considering the use of plastic in the present, by 2050, there will be more plastic in the oceans than marine animals.

When I was planning my campaign, I thought of all possible ways to solve the issue. Considering the rate of plastic usage in the present, I sorted them out. Finally, I came upon the 4 R's. The 4 R's are just basically refuse, reduce, reuse and recycle. When I tried to merge it with the problem, it came out like this.

1. Refuse to use plastic which you really do not need.

2. Reduce the use of plastic if you can move into sustainable alternatives.

4. Recycle plastic waste to convert it to something that is more useful.

This was my campaign's solution. I called my campaign the name we would refer to a planet of people following the 4 R's, Planet R's.

I was having a lot of fears. I was scared that due to my age, people won't believe me at all and thought that it would not become successful, but the fact that the end product of my campaign is priceless, I did not think much about the obstacles

My first goal was to get as much as media attention as possible. I promoted my campaign via social media and opened a website as well. Then I wanted to ban SUP from our whole school. I sent a mail to my school's Vice Principal and he agreed! I was very happy that it got approved.

My campaign also aims to make people more involved in the environment. I say, "There is no point of trying to empty a bathtub using a spoon when the tap is open". If 1 person cleans up the waste thrown by 200,000 people constantly makes no affects. We need to change or else it will be too late.

I was very happy that I was able to make my own campaign and start a change in the world. It was something I can recall upon for years and years to come.

I learned a whole new meaning of change. Change is rather an act which begins with you. Your change will change the whole world.

You might think this is the end to my environmental activism but trust me, it is just the beginning of a new change!

Be the change you want to see in the world.
Blog
activism
animals
environment
humanity
pollution
United Arab Emirates