The change you want 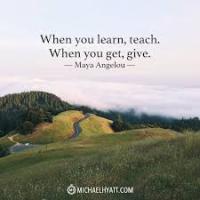 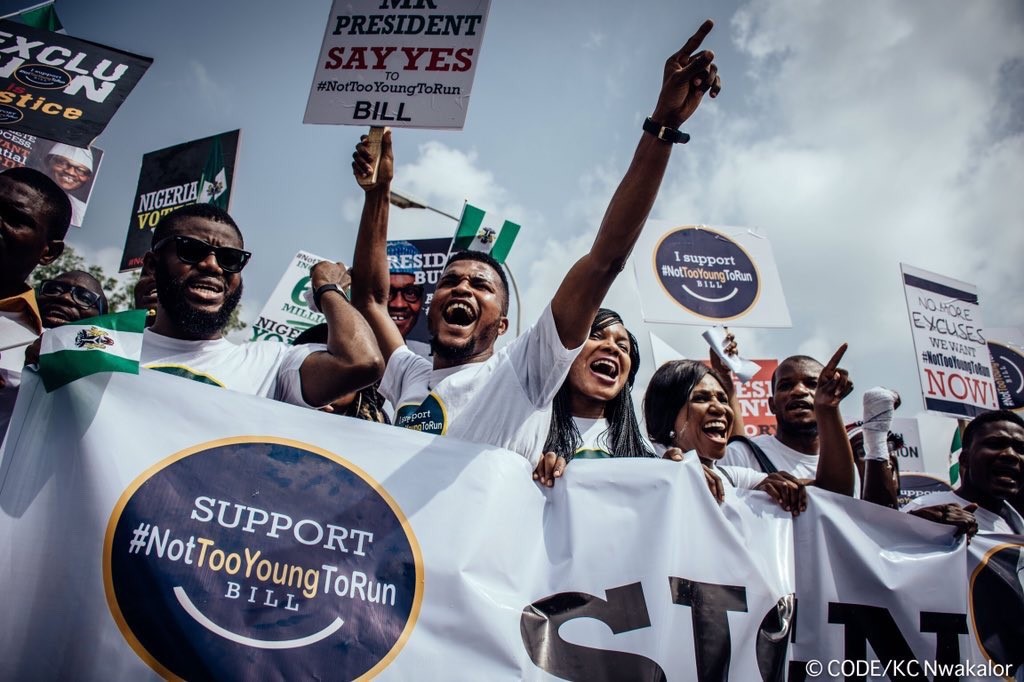 As I am short of words and do not know where to start, if you are reading this, I implore you to type the phrase ‘Lazy Youth’ on the Google website. If you are a Nigerian, there is a high probability you can rightly guess the content of the resulting thread. Let’s leave it at that for now.

As a Youth Delegate at the 2018 African Youth Conference in Nairobi, Kenya, I watched a screen-play on Jaha Dukureh’s achievement on the topic of Female Genital Mutilation (FGM). The documentary titled ‘The Girl Who Said No to FGM’ narrated Jaha’s Dukureh’s journey of triggering the law that abolished the practice of FGM in her country – the Gambia.

I had never heard of Jaha Dukureh, but I must confess that in less than 20 minutes, I gained a crystal clear understanding of what the phrase ‘Female Genital Mutilation’ meant. It was sad to discover that FGM, a form of Gender-Based Violence (GBV) which involves the partial or total removal of the clitoris and sewing up the vagina among other forms of horrible practices, is a predominant custom in Africa.

Jaha, a victim of this mutilation, was unstoppable in her quest to abolish it.

She started this movement with her voice, mainly via social media and backed her voice up with strategic actions that eventually led to a decision made which affected the lives of thousands of young girls. It was not an easy journey but Jaha did not back down. Jaha’s attitude stirred up something in me; It showed me the power of resilience in achieving a goal.

Despite the false, unpleasant tag that has been attached to Nigerian youth, it is impressive to see that young people in Nigeria are relentless in their pursuit to own a place at the table regarding governance in Nigeria. The recent achievement by the YIAGA Africa, a group that fought for the age reduction in public leadership, and consequently the passing of the ‘Not Too Young to Run’ bill in Nigeria, is a success that proves the capability of young people. We, young people, need to harness the power we have in our numbers by turning it to actions!

It would be pretentious of me to portray that every action leads to a total success. Let me affirm as a matter of fact that few states in Nigeria have refused to sign this bill. This did not stop the emergence of many about 1,515 young Nigerians to contest for Senate and House of Representatives positions in the February 2019 general elections that held in Nigeria. Eventually, about 300 young elected legislators emerged.

There are always hurdles to be jumped and drawbacks that even may seem overpowering. But if there is anything keeping my hope and enthusiasm alive, it is the recent formidable interest and unrelenting actions of young people, all over the world, to become agents of change! 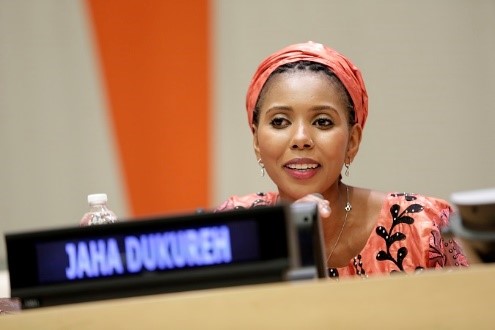 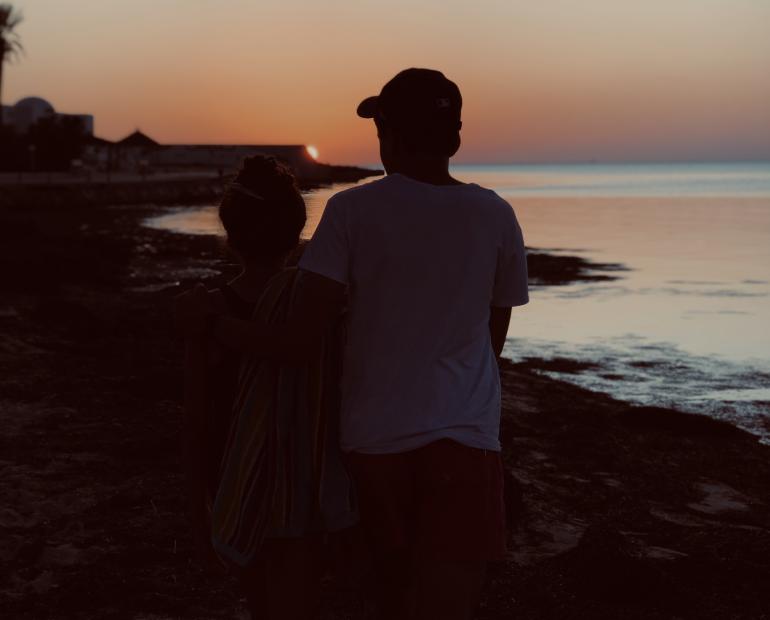 To the, Tunisian dreams, scraper… (part 3) 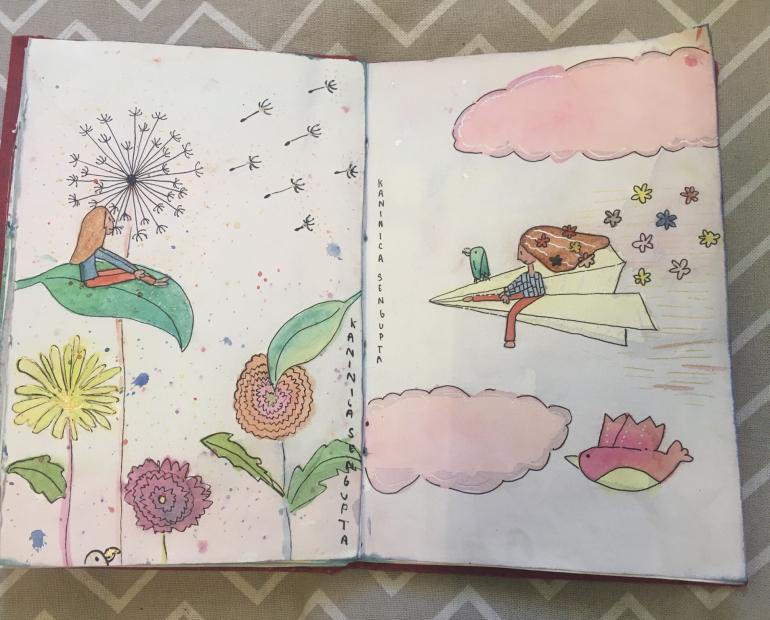 A Bright Future Ahead 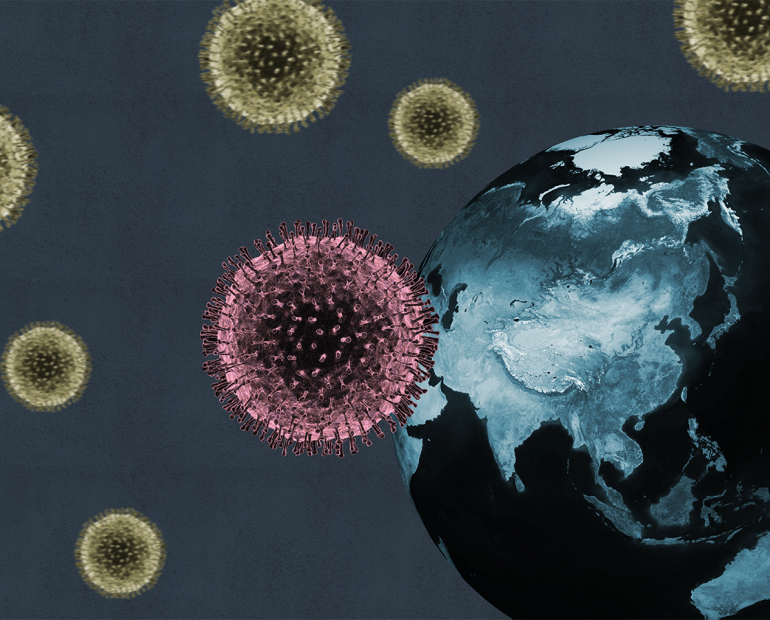 COVID19: Reality Check for The SDGs 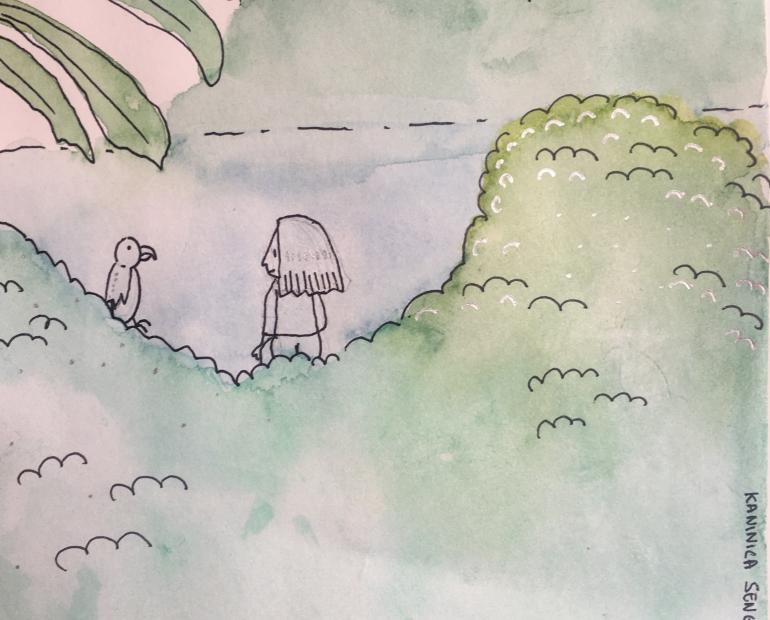