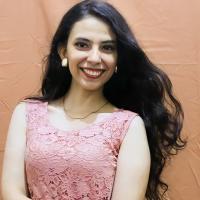 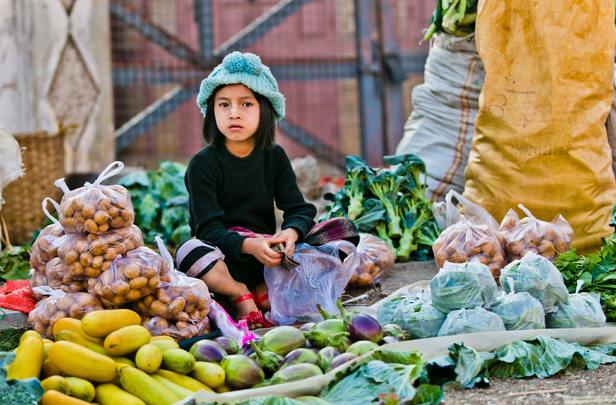 Have you ever wondered why a 10-year-old boy is selling bread late at night when he should be in his bed sleeping so he can go to school the next day?

If you haven´t done it yet, well…I have. I was leaving from visiting my family around 9:00 p.m when suddenly a kid comes after us saying "Do you want cinnamon rolls? I have for sale!" I immediately turned around and was outraged by the image that was in front of me. I stood looking at it trying to process it. I told someone who was with us "What is a kid doing working at these late hours here? He should be at home sleeping!"

The answer I received was not the one I was expecting, since I really thought this person was sharing the same indignation as me at that moment, but clearly this was not the case.

This touched my heart too much. From that moment I realised that many of us often ignore problems to the point that they become something "normal". But you know what? It awakened my inner desire to do something and try to address child labour.

I grew up seeing children in the streets of my city cleaning car windows, selling bread and cleaning shoes of strangers in order to get a few cents to eat or, in many cases, to bring money to their parents whom are waiting for them at home. There are a lot of children working and taking on roles, responsibilities and duties that they are not supposed to take, but they do it because they have to eat, feed their parents or, worst, they have to feed their younger siblings.

I think when I was very young I didn´t understand the situation very well and felt that I couldn´t do much at that time either. However, I believe that I was not young enough to not worry about such circumstances for children.

Now that I have grown up, I understand the situation much better, especially its impact. A child that is not in a classroom with kids his age, is missing out on learning and having fun, improving their social skills and being guided in the way of personal improvement and entrepreneurship.

I know that seeing children working has appeared to be something so normal in my country (and in so many other countries) for many people. But it is not; I have met people who are totally against child labour as I am, they want to contribute to stopping this. I consider their actions as an act of kindness, love and strength. They know that there are thousands of issues that need to be addressed in the world and perhaps not all of them can be solved immediately, but I am very sure that they can be reduced and child labour is one of them; I think it should be one of the priorities of the global goals.

From my understanding many of the children who work and are exploited have no family, which pushes them to go to work in the streets, mines etc. and to accept hard jobs for them. This should motivate us to try to help by either directly or indirectly reducing this.

UNICEF has launched the campaign "#TheUnescapeRoom" in order to support the eradication of child labour, you can click here http://bit.ly/2HFMnjd and support or you can simply use the hashtag #TheUnescapeRoom in your social networks and be part of these group of people who wants to leave a positive impact in the world.

"Use what you have in your hands, and change the world"