Child labour: Children who are meant to be seen and not heard | Voices of Youth Skip to main content
See more blogs
Human Rights

Child labour: Children who are meant to be seen and not heard 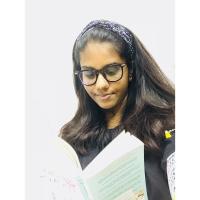 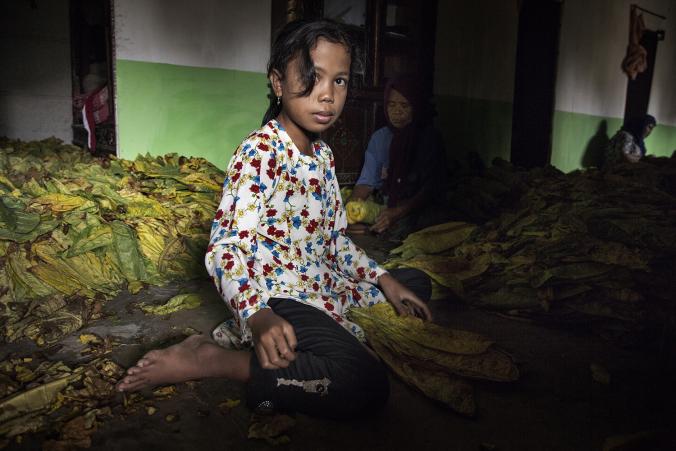 Child labour is any work that harms a child mentally, physically and socially; it is a common malpractice in several countries. One widespread form of child labour is the domestic child labour which is invisible to people.

There are numerous harmful consequences associated with child labour, such as health problems or absenteeism at school. Recently, I came across the article "Harvest is in my blood" which gives an insight on how children are being deprived from their fundamental rights in Indonesia: the right to education.

The tobacco industry is one of the largest industry in Indonesia and it is also the world's second largest market, behind China. However in the aforementioned article, it can be seen that many children are employed by their parents to work in tobacco fields.

This is so as children are often seen as not only cheap labour but also free labour. Further, by being employed by parents or other family members there is no need of legal contracts. By doing so, it is stated by the victims of domestic child labour that they often skip school in order to help in the family business.

As a result, these children are not educated nor they can progress in their life. As a matter of fact, these children have lesser chance to move from higher in the social ladder. Along with this, they are not only deprived from education but they also suffer from health issues (skin problems, respiratory problems, neurologic deficits or reproductive problems) due to the noxious substances found in the tobacco.

Nonetheless, the striking point is that these tobacco are being sold by multinationals and the source of these harvests remain camouflaged neither these organisations investigate whether children are implicated in these transactions or not.

Well, the point here is that children are vulnerable, they barely have a say in their parents' decisions. As a result, they are being deprived from one of their basic right and also domestic child labour is a waste of human talent and potential.

The aforesaid article portrays the case only of Indonesian children however there are undoubtedly more cases in different countries globally which remain concealed. Education is still not seen as a powerful weapon which can change one's destiny; this can happen with the help of constructive, efficient and sustainable solutions. The first thing to do is perhaps educate the parents on the importance of education and consequences of tobacco harvesting.  Ending on this note, let's highlight the puissant words of Mandela: