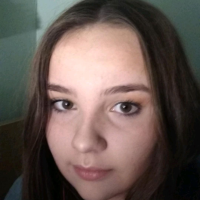 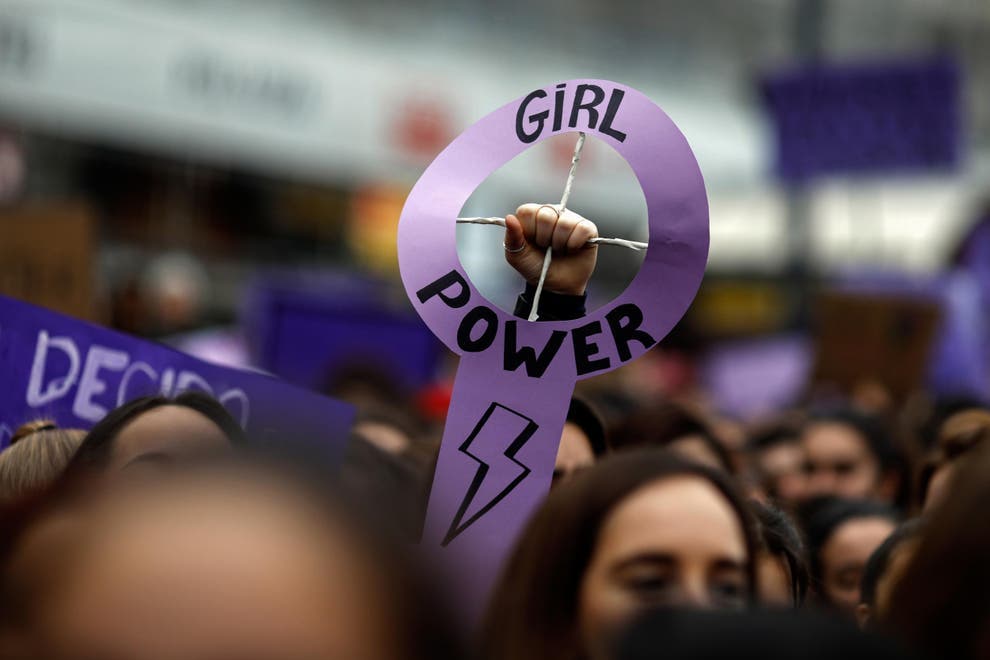 I will begin this particular post by saying that I am incredibly excited to be writing this. I must confess that the 8th of March is permanently circled in my calendar, and decorated with quite a lot of exclamation marks. However, I am also going to admit that, up until now, I have often felt as though my views are less welcome as if my voice is one that the world is less inclined to listen to. As someone who studies Politics, History, and Sociology, I was confused to discover that all the great thinkers we were encouraged to study, whose works we were implored to absorb and remember were men. Reading books and poems in English that were written by male authors. Studying the Renaissance in art and being absolutely floored by the apparent lack of female painters. Even when engaging in political and moral discussions myself, I have been told that I should sit down. Be quiet. That all these matters are too complicated, and they don't concern me. After a while, I started to believe that. That is, until I did the best thing that any young person can do.

Did you know that the earliest recorded novel is believed by many to be ‘The Tale of Genji’, written by Japanese poet Lady Muraskai Shikibu around 1010 A.D? What about the Night Witches, a group of all-female fighter pilots who taught themselves how to fly and were the most highly decorated unit in the Soviet Air Force during World War 2? Ida B. Wells, battling racism and sexism during the Civil Rights movement is widely regarded as one of America’s first investigative journalists. Ruth Bader Ginsburg, the second ever female Justice of The US Supreme Court, became the leader of the ACLU Women’s Rights Project and created a better legal foundation for women in the United States. Hypatia of Alexandria was revered as a philosopher, mathematician, philosopher and astronomer, and is regarded as one of the foremost scholars in ancient history, and there are so many more than just these few. The simple fact is that the achievements of women are impressive and varied, and could fill several books. And they do. The problem is that few people are encouraged to read them.

International Women's Day 2021 is all about ‘Choosing to Challenge’. Together, we can call out bias and gender inequality. The achievements of women are impressive, varied, and incredibly important, not just for bettering society as a whole, but bettering ourselves as individuals. Understanding as many perspectives as we can on the world we live in will help us to become more understanding, well-rounded and open-minded. If nothing else, it's all remarkably interesting and well worth a read anyway. So, as a Unicef volunteer, a writer, and a feminist, I encourage you to celebrate female achievements, and ask all the questions about female politicians, authors, athletes and historians and warriors that you can. Ask why the world is built to favor male contribution, and what we can do to level the playing field. Questions are powerful, and often they are the best tool we have for helping to build a better world. The one thing we can always do is ask. We can all do this together, and we can all do this now. After all, to paraphrase women’s rights champion Emma Watson, ‘if not us, who? If not now, when?’