Citizens’ Assembly: A Tool to Fight Corruption in Panama 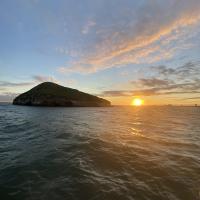 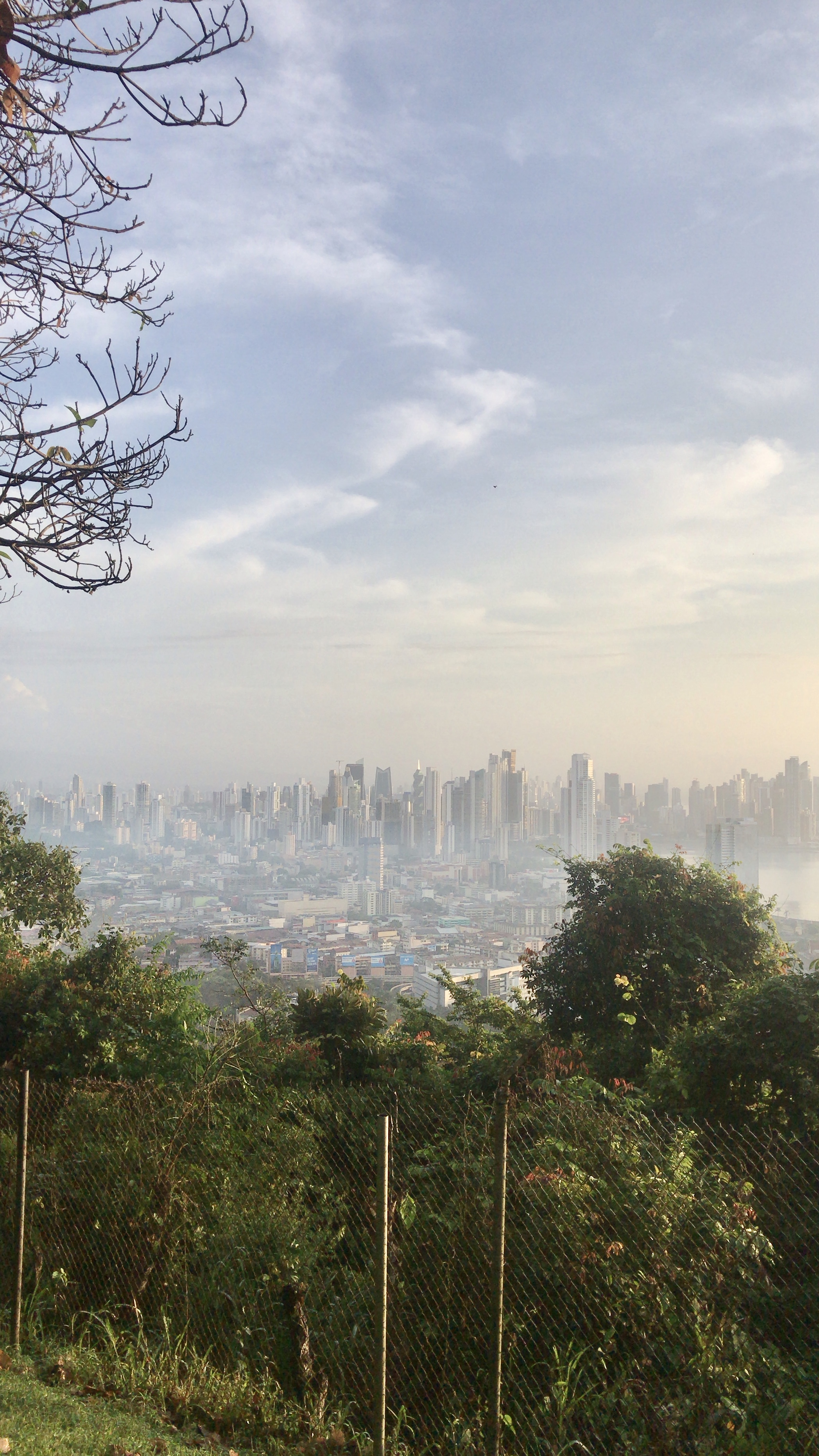 Democratic systems tend to reflect that they are all about freedom and “letting the citizens choose”, but are they really? Many democracies hide behind fact that citizens are able to elect their own leaders, hence they are able to decide what happens with their country, but really their vote has little to do with the decision-making that goes down behind closed doors.

In Panama, economic development has boomed during the last decades, making it the most modern country in Central America, but its government’s corruption and the lack of political involvement from civilians have created a never-ending cycle of nepotism, inequality, and lack of transparency. With Panama being the “hub of the Americas” and the influence that the Panama Canal holds within the global supply chain, it is of extreme importance that the country is made up of informed citizens and a transparent political system.

A viable strategy that could start holding government officials accountable is to create citizens’ assemblies in the country.  A citizens’ assembly is a diverse group of citizens who are selected randomly (according to demographic criteria such as gender and age) to debate important policy issues. Panama’s biased judicial system which is influenced by the power structure in the country keeps perpetuating the inefficiency of the government which is reflected in civilian dissatisfaction with their elected leaders. Even though it has its challenges, the idea of holding citizens' assemblies in Panama can act as a great way to let citizens have strong opinions and be involved in the policymaking of political and socio-economic development issues that the nation faces at the local, national, and international levels.

According to the International Trade Administration, “corruption is Panama’s biggest challenge”. It ranked 111 out of 180 countries in the 2020 Transparency International Corruption Perception Index, which makes international investors hesitate while thinking about investing in the country. And for the right reasons, who would want to invest if the money will be mismanaged and might not meet its intended purposes? By being a country that relies heavily on Foreign Direct Investment (FDI), Panama needs to achieve better transparency to attract even more foreign investment. Like many countries in Latin America, elites are usually those who take on the role of “decision-makers” and, clearly, many make decisions based on how much it would favor them. This undoubtedly contributes to the corruption cycle. A citizen’s assembly would help in the sense that it would increase civilian participation with the purpose of favoring the majority of the population, not only a privileged few or those who work for the government.

First of all, besides giving citizens a vote, a citizens’ assembly provides its participants with something far more important: knowledge. A documentary about France’s citizens’ assembly regarding climate change called “Convention Citoyenne - Démocratie en Construction” depicted how members of the assembly were stunned by getting a hold of how little they knew about climate change and how much they were able to understand after the assembly. Some even called the assembly “life-changing”. Even though one might say that citizens are “not experts”, a young woman who participated in the assembly claimed that they didn’t need to be, they just need to see the proposals done by the “real experts” and understand what is their nation’s role at a national and global scale. This is exactly what Panama needs: informed citizens. The best way to do right by civilians is for them to have the knowledge of the factual evidence and arguments from experts so they can form their own strong opinions on the matter.

Citizens’ assemblies also provide a major say for civilians in the decision-making of important issues, something that democratic countries claim but don’t actually act on. This elitist problem is seen among the majority of societies and it is a huge issue in Central America. Sometimes governments try to make something politically acceptable by making it morally justifiable to citizens. However, issues such as gaslighting, propaganda, and not providing the full picture or all the information needed can create a biased perception that favors the government. The positive effect of citizens’ assemblies is that they can get opinions and ideas from a more diverse group of people in the country and not just from the higher socio-economic classes.

It is crucial to remember that, even though Panama has made a lot of progress in recent years, it is still considered a less developed country, which is something one should take into account while proposing the citizens’ assembly strategy. There is no such thing as a “one size fits all” solution and it is vital to adjust to a specific nation’s strengths and weaknesses in order for the plan to be successful. Since the country is divided into ten provinces, a factor that could potentially increase the efficacy of a citizens’ assembly would be to randomly select participants on a regional basis depending on the subject matter. By doing this, whether the issue discussed during the assembly is a domestic or international one, adding participants’ regional locations to the demographic criteria of the random selection, would create a broader and fairer group for the event. Also, participants should be able to meet other types of criteria that can be determined and adjusted by the government, such as education levels.

In short, hosting citizens’ assemblies in Panama can be a favorable opportunity for a more adequate system in terms of assessing the political and socio-economic development of the country because it provides citizens with both, a say and knowledge about policymaking decisions. A citizens’ assembly can be a tool to hold authority officials accountable regarding their positions and aim toward a more transparent and honest government for the country. The hope is that by Panama setting the example, other countries in Latin America would follow and hence, improve the overall well-being of development for the region and its citizens.