Climate Change and the first 1000 days 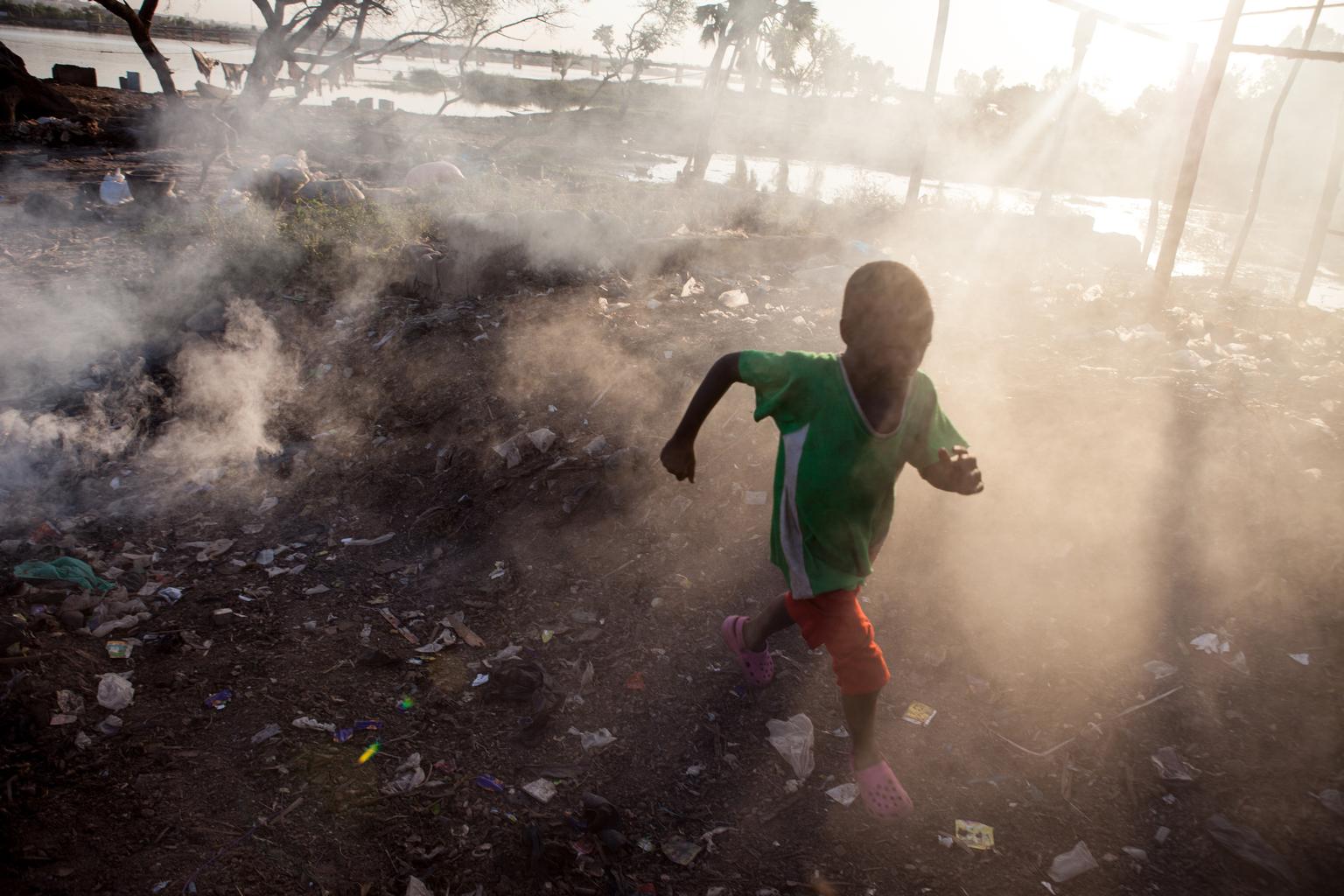 “The beautiful thing about working for the environment is that, while you heal the earth, you heal humanity."

The first 1000 days are critical to the development of a child. Over 200 million children in this bracket fail to attain the developmental milestone as a result of different reasons, one of them being climate change.

In the first 1000 days, children are vulnerable, and as droughts escalate and flooding degrade the production of food, these fellas will experience malnutrition and hunger.

They also have an enormous burden to carry as temperature rises and water become scarce since they have the longest to live in this world. Alongside pregnant women, these children are vulnerable to airborne diseases, and as pollution of air worsens, they face the deadliest impact.

As they are carried in the womb by sick, stressed mothers and delivered into a harsh world where they will experience the consequences of climate change. The baby will feel the stress from conception and will experience the harsh reality at birth, where the first gasp of air will be TOXIC.

Without a doubt, they will have developmental disorders like post traumatic stress disorder, adjustment disorder, and depression

If we do not act now, we will raise a generation with developmental disorders. There may not be a better way to show concern than to act against climate change!

These toddlers have done nothing wrong, and they do not have to suffer disproportionately or contend with these life-threatening dangers of climate change. We have the power to change the environment now and make it better for the next generation.

And yes! We can protect future generations.

There's no Planet B. But you can involved in developing and implementing sustainable solutions.Discover more stories about Climate Change and the Environment, for Youth, by Youth, here 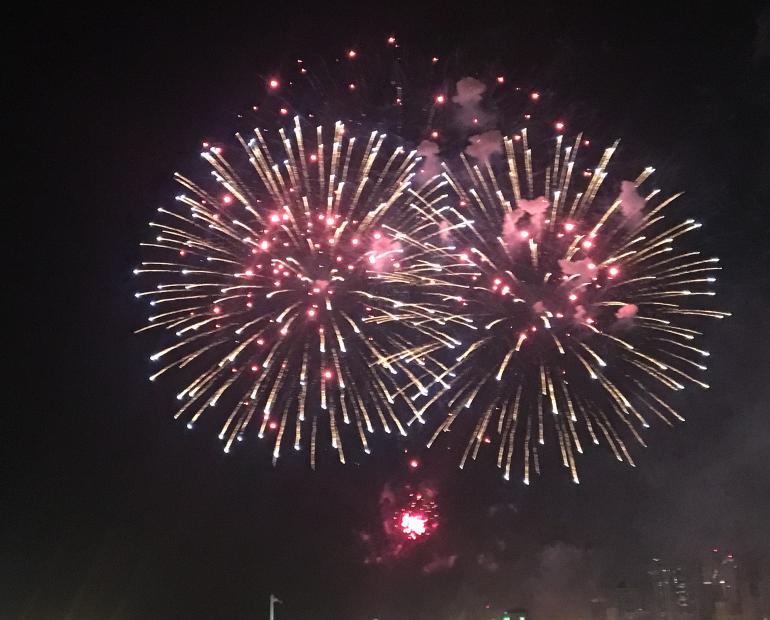 The pros and cons of fireworks 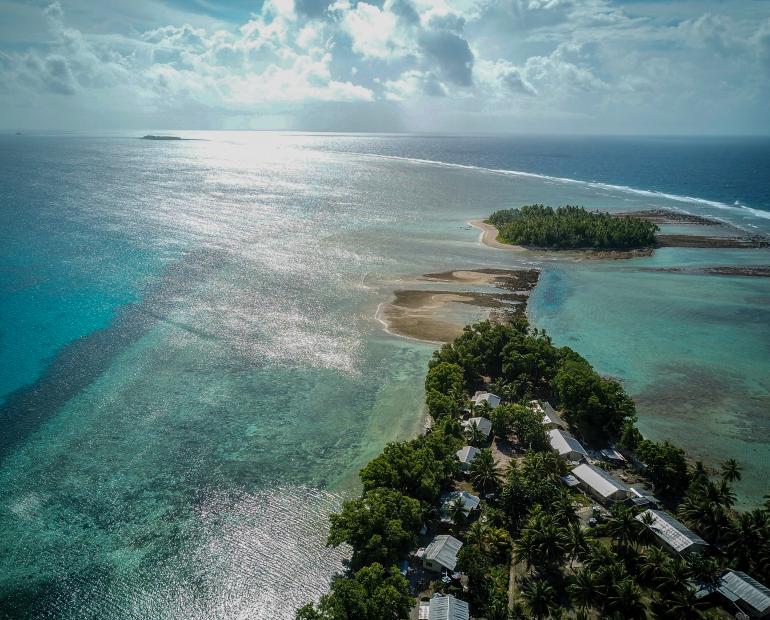 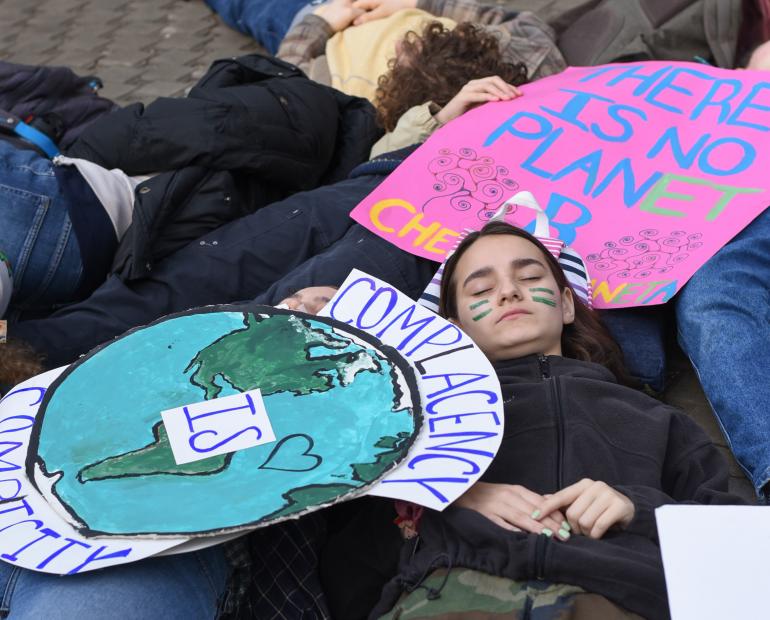 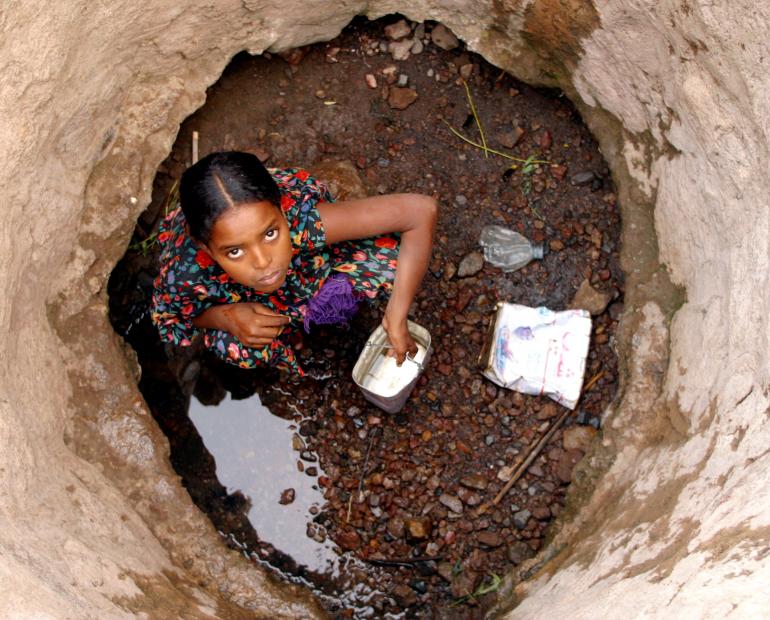 Youth as Gamechangers in the fight against Climate Change