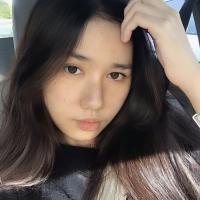 Climate change has been a hot-button issue for years. Scientists have high confidence that global temperatures will continue to rise for decades to come, largely due to greenhouse gases produced by human activities. The Intergovernmental Panel on Climate Change (IPCC), which includes more than 1,300 scientists from the United States and other countries, forecasts a temperature rise of 2.5 to 10 degrees Fahrenheit over the next century.

Recently, in Los Angeles, scientists including Peter Kalmus, a NASA climate scientist with the Jet Propulsion Laboratory, chained themselves to the JP Morgan Chase building.

“We’ve been trying to warn you guys for so many decades,” Kalmus says, his voice shaking. “The scientists of the world have been being ignored. And it’s gotta stop. We’re going to lose everything.”

During rallies last week, scientists from around the world raised similar concerns and called on their governments to take immediate action to address climate change. The environment has already been affected by global climate change. Glaciers have shrunk, ice on rivers and lakes has broken up earlier, plant and animal ranges have altered, and trees have begun to bloom earlier. Let us not allow another island to crumble and children to suffer as a result of our own actions. 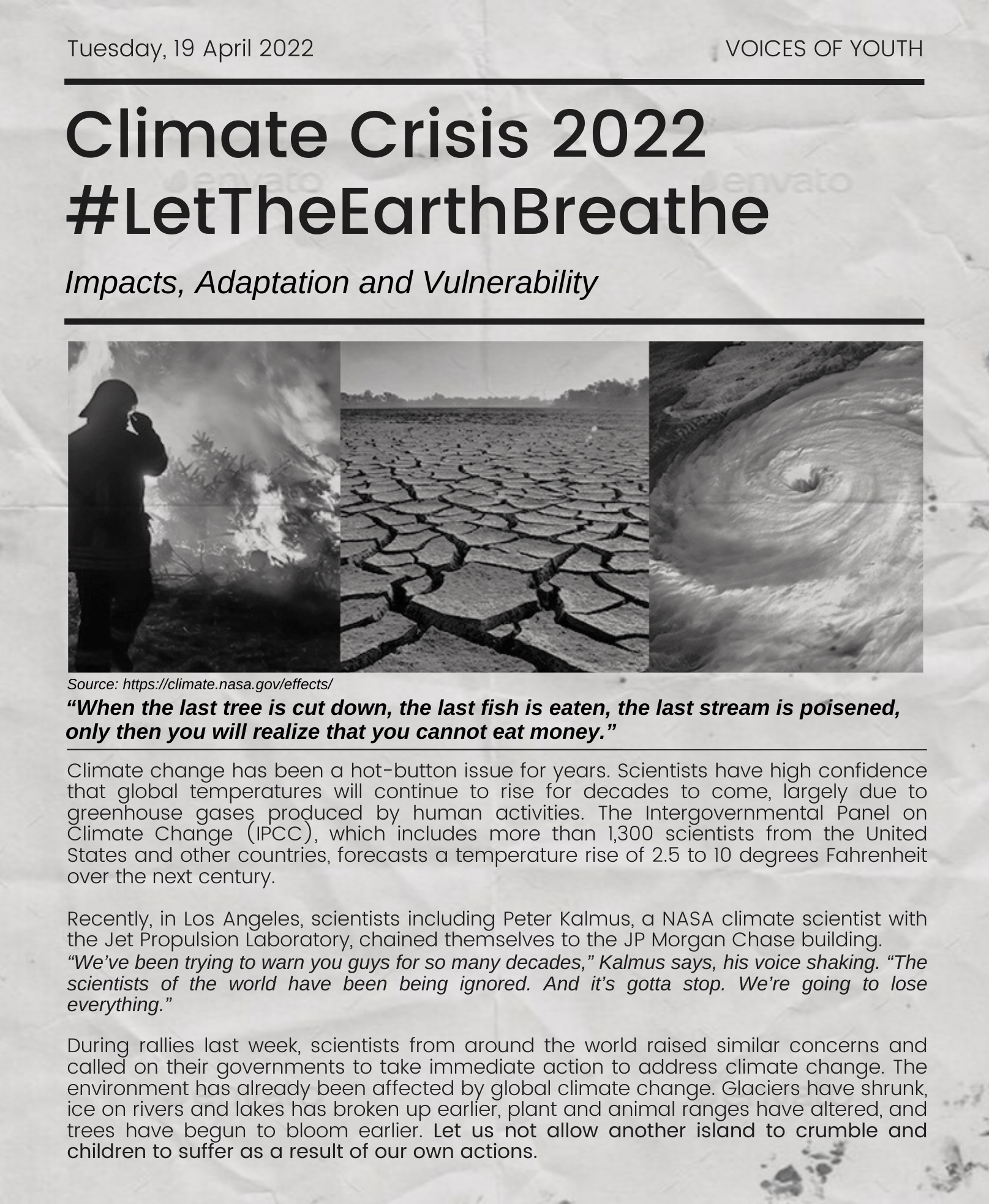