Coronavirus: the positives - how we can find happiness in hardship and why we must 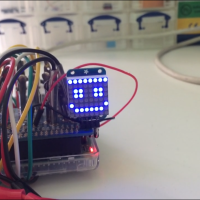 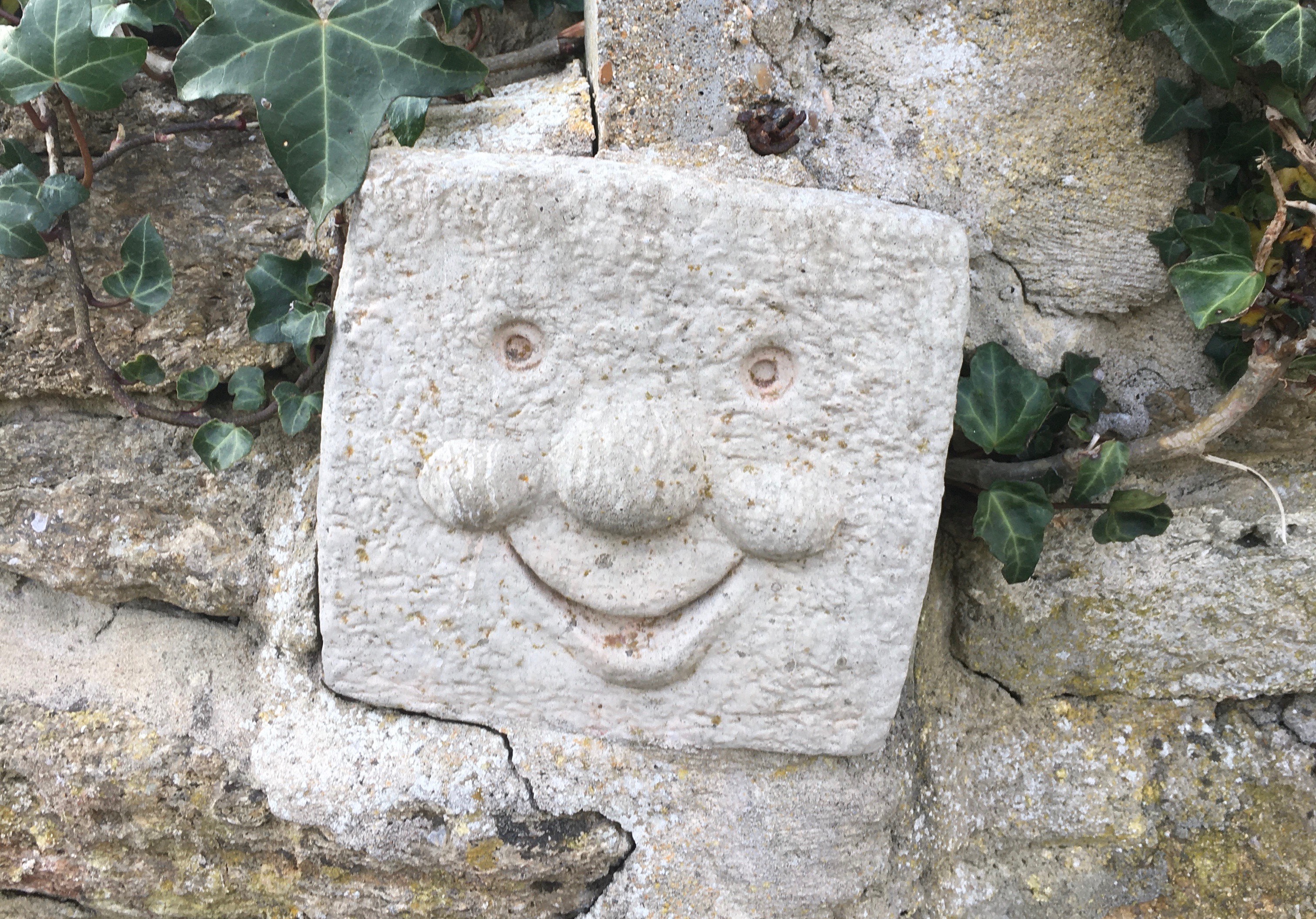 Optimism cannot solve every problem, but a smile always helps.

At the moment there is little escape from COVID-19. It is a tragedy and disaster to all of us across the world - so many have died and so many are struggling. It dominates the news, social media and our lives; we can barely blink without thinking about the pandemic.

I am a member of the Unicef UK Youth Advisory Board, and this coronavirus story began after we were sent advice and information by Unicef. This led us to discuss what we could do to help, and ways to raise awareness of the crisis. We’ve written an open letter calling for our Prime Minister to address children and young people, and we’ve been telling our stories on Voices of Youth and social media.

Many people are struggling with mental health issues during the pandemic, and it’s very easy to be overwhelmed with negative news stories, statistics and frustration. I decided to compile a list of positives from coronavirus to (hopefully) bring a smile to your face and spread optimism when it’s needed most, because although there is sadness, there is hope and there are many positives from the pandemic for our planet and its people.

Can we find happiness in hardship? Absolutely - because it has reignited the flame of humanity and goodwill inside people all over the world.

Generosity, caring and helping others; these wonderful traits have never been more important. Ordinary people everywhere have risen to the challenge, and the response has been heartwarming:

To all our heroes - even those keeping fellow household members happy - thank you. Your kindness is a testament to human spirit, a silver lining around the cloud of the coronavirus crisis.

Can we find happiness in hardship? Absolutely - because it has reignited the flame of humanity and goodwill inside people all over the world.

No.2 Coronavirus Positives ⇒ we are adaptable!

Another amazing feature of the pandemic is the adaptability and resilience shown by people in all walks of life. Many clubs or events that could be closed are operating online; pubs have changed into greengrocers and international conferences have been held online. People are learning new skills; all industries, from TV to sport have adjusted and found ways of working under social distancing rules.

As we all know, climate change will devastate our planet soon if we don’t change - but the resilience demonstrated in the coronavirus response shows us we are capable of anything. This will be necessary for our survival, because “It is not the strongest of the species that survives, nor the most intelligent; it is the one most adaptable to change” — Charles Darwin.

The pandemic has given many of those in lockdown a chance to pause, slow down, reflect and take a rest from chaotic modern life. Nowadays our fast-paced world rarely stops, and a chance to reflect can be invaluable. Peace is an often sought-after commodity, and while key workers are working tirelessly (thank you again!!!), others have been given a perfect opportunity to relax and find tranquility and calm, as lockdown days roll on.

Also, 2020 must be the year of birdsong! Under lockdown roads are now places of peace, quiet and calm. We no longer need to strain our ears or travel into woods or wilderness to hear birds twittering and chirping happily. The beautiful birdsong is everywhere; a reminder of the life force of our planet, and the importance of stopping to look and listen.

“It is not the strongest of the species that survives, nor the most intelligent; it is the one most adaptable to change” — Charles Darwin.

There has been much debate about whether the pandemic will have a positive or negative long-term effect on the environment. Some say that the lack of climate legislation being passed currently and a potential carbon dioxide emissions increase after lockdown - when many will avoid public transport - will outweigh the positives. Some argue now is a perfect time to establish a new green economy; others counter this, saying carbon taxes etc would prevent a full economic revival (and so on). However, I’m just planning to talk about the positives here - and there are certainly many incredible short-term-at-least outcomes.

Firstly, carbon emissions. In 2020, global CO2 emissions are expected to decline by 8%, or almost 2.6 gigatonnes (2,600,000,000 tonnes). This is six times larger than the previous record - 0.4 Gt in 2009, caused by the global financial crisis - and is twice as large as the total of all previous reductions since World War 2. Pollution levels have also dropped, and less people are dying of air poIlution. There is less plastic waste, cleaner waters, and wildlife is returning to a safer world. On balance, although there are climate worries, positives for the planet have already come out of coronavirus. I believe many of these will continue.

Although meeting in person is a near-impossibility due to virus spreading, there is a newfound sense of togetherness which is infecting us across the world. It is amazing to see the power technology has to unite us - video calls, live broadcasts and many more have allowed new friendships to form over the internet, new organisations to spring up having never met in person, and people everywhere to have learnt new skills - coronavirus and technology has united us so we can learn, laugh, and help others.

In addition, we are united by a common gratitude: to frontline health workers saving lives and key workers who keep the world working in this time of crisis. As a nation we held a minute of silence to pay tribute to nurses and doctors who’d lost their lives in fighting the virus, and every Thursday at 8pm we Clap for our Carers. I remember the first Clap; we didn’t expect anyone to be joining in but opened our door to an incredible soundscape of clapping from the surrounding area. It was an amazing feeling, that we were brought together by a common appreciation. My mum is a doctor, and became emotional after hearing the cheers, whistles and claps.

The UK had been bitterly divided since 2016, when the Brexit referendum split the nation. However, coronavirus has sealed the gaps (for now, at least). In every nation, people across the political spectrum, of different origins and beliefs are working together to solve a common crisis; and at a grassroots level community spirit has really taken hold, and groups spanning communities are building bridges. When we unite, we become better people - sharing resources, intelligence and a smile increases chances of success and progress towards defeating the pandemic and reaching the UN Sustainable Development Goals.

Optimism cannot solve every problem, but a smile always helps. There is always hope in dark times.

So, how can we find happiness in hardship? The answer lies in looking around us and accepting what we can’t control, finding joy in simple things, adapting to the situation and making change where we can. With happiness and hope we are stronger; we can have fun, help others and ourselves and advocate for a better world.

Optimism cannot solve every problem, but a smile always helps. There is always hope in dark times.

P.S. Feel free to post your coronavirus positives in the comments if you wish. 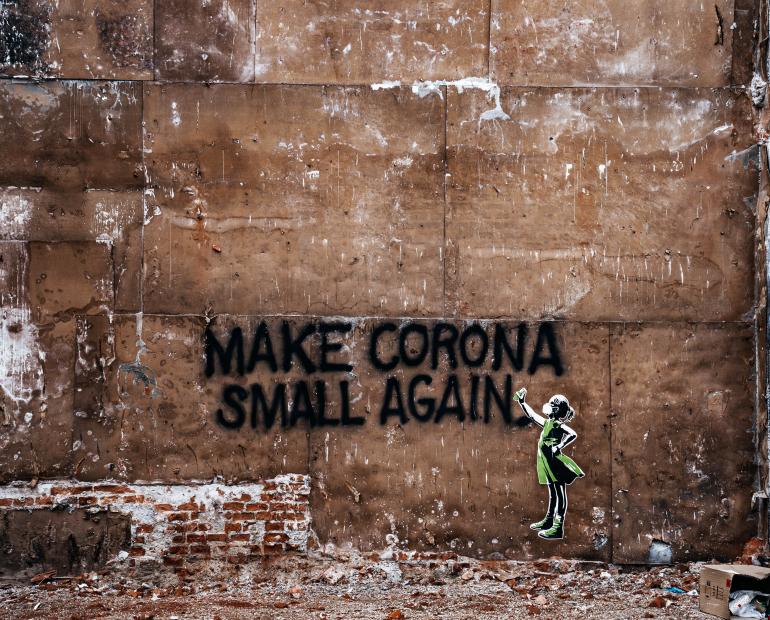