Covid-19 and Racism: United we Stand, Divided we Fall 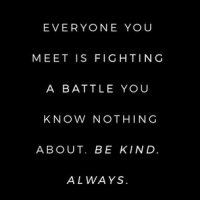 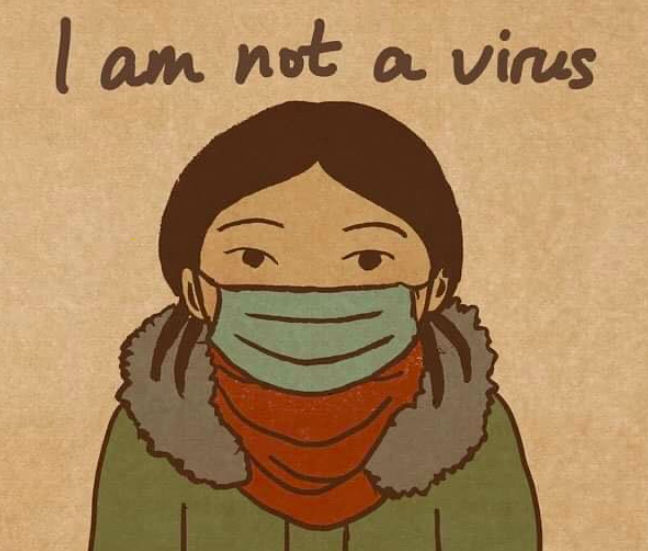 A viral pathogen can spread as fast as light in this globalized world, but the phenomena of exclusion and discrimination can spread even faster. The panic of the Coronavirus has resulted in a toll that does not accompany the common flu or pneumonia – racism and xenophobia.

The fatal 2019 novel Coronavirus, formally known as COVID-19, has been characterized by fever, coughing, and breathing difficulties. It has shown evidence of human-to-human transmission and several countries across the world are reporting cases, whilst the United States now appears to be the epicenter of the deadly sickness.

Not only has the virus led to over a total of one million confirmed cases worldwide, but it has also caused more than eighty-eight thousand deaths worldwide. The virus is “raging across” (CNBC) the world while people are in “lockdown” as health officials are “screening from hell” (Foreign Policy). "As China “battles the outbreak” (Al-Jazeera), President Xi Jinping believes they should “fly high at the frontline of the battleground” (China Daily). It seems like we’re fighting a new war against the "killer virus" (Daily Mail)," as reported by Wired.

With the progress of social networking, the spread of racial stereotyping has aggravated during times of global involvement, worsening the existing prejudice people have towards various communities. In present times, across the internet, people are not only blaming the Chinese for the Coronavirus but have gone as far as criticizing their culture.

Popular posts frequently claim that the pandemic is caused by “dirty people who can’t keep order” and are warning people to “think twice before ordering anything Chinese.” However, this not the first time we have something like this: we saw this with the Ebola outbreak in 2014 too, but it appears that we have not learned from the past.

Likewise, the media is playing a crucial role in racial stereotyping. On a now-deleted Instagram post, the University of California, Berkeley, supported the idea of Xenophobia being a “normal reaction” to the spread of the disease. Citing the viral post, it was said “please recognize that experiencing any of these can be normal reactions and that over the next few days or weeks, you may experience periods of…Xenophobia: fears about interacting with those who might be from Asia and guilt about those feelings.” Albeit they did apologize for their post, it shone a light upon the fact that xenophobia has always been around.

Not only on digital media, but the exclusion of people on account of their ethnicity has begun in action outside of the virtual world too. Many shops on commercial streets have put up “No Chinese” signs. Hotels have summed up the international prejudice with signs reading “We must say no to Chinese guests these days,” and citizens of Asian descent are being rusticated from universities and companies.

None of these measures seem to have any basis in public health, but only in fear and racism, and this is not okay!

Unfortunately, social stigma, discrimination, and xenophobia are perpetual phenomena that seem to be intensified during this global outbreak. Although the concerns over the coronavirus are understandable, the stereotypes and exclusion currently clouding society are not. Instead of excluding an entire race during this frightful time, we should try to support them as a form of solidarity. It is imperative to see us in all our diversity and challenge the existing stereotypes. We are all at risk of getting sick, there is no one more or less worthy of health.

The coronavirus is already a tragedy, so we must not allow our panic and fear to breed xenophobia, intolerance, and racism. We need to stop normalizing racism and discrimination against humanity.

During this appalling time of uncertainty and fear, we must come together and get rid of the existing prejudice we have. Please be aware of how you express your fear. Angst and fright do not excuse your attitude. We're all fighting the same battle. After all, united we stand but divided we fall. 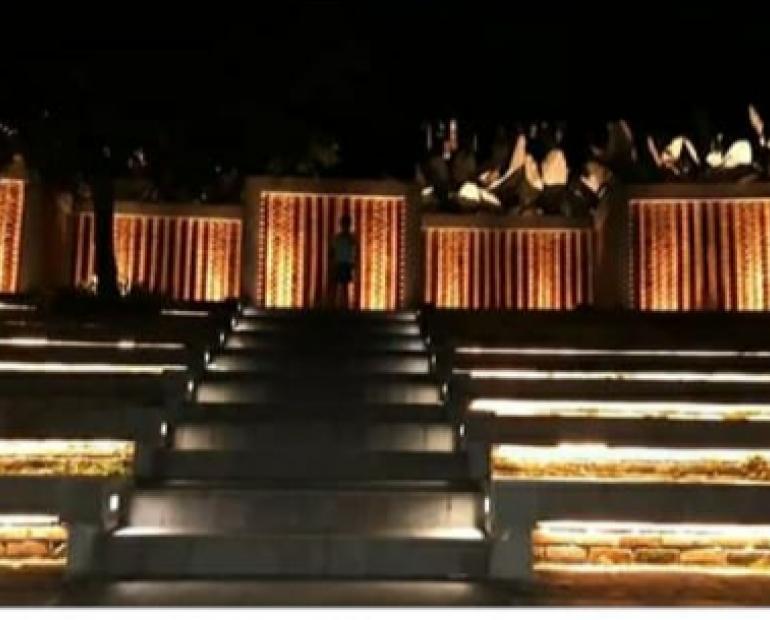 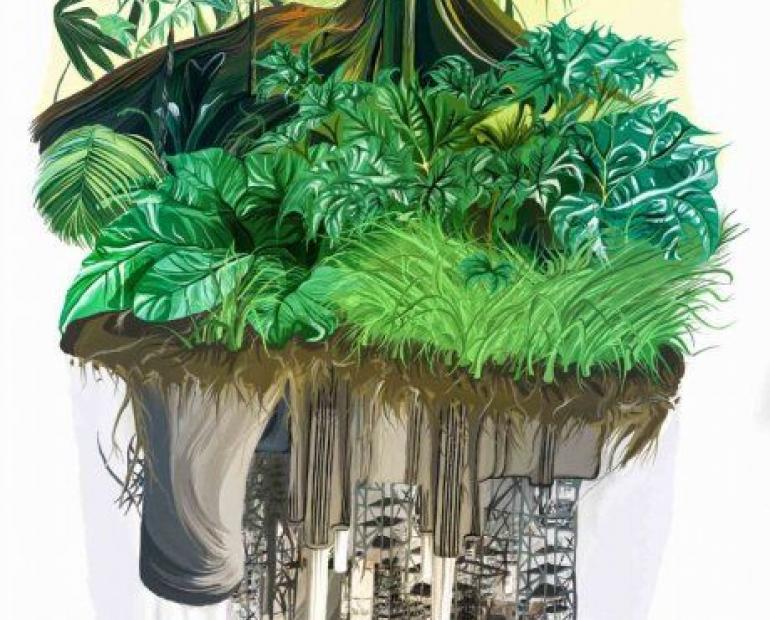 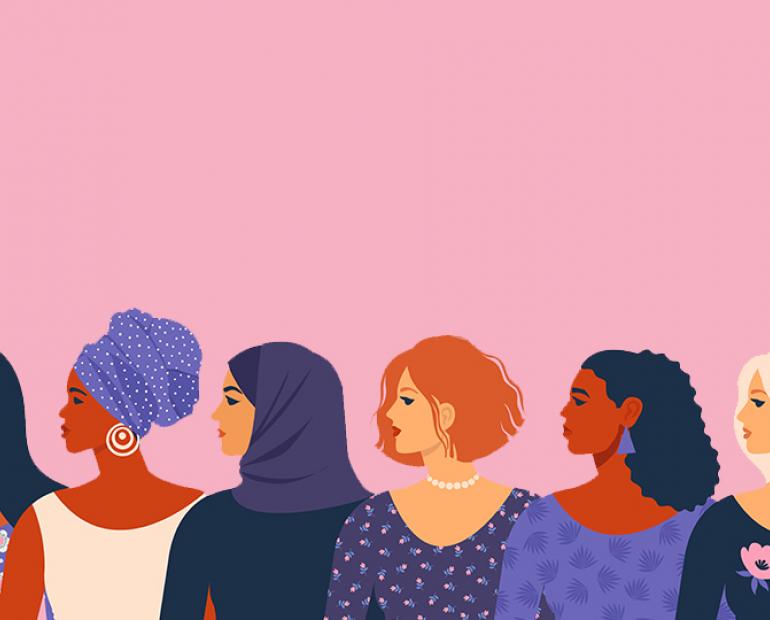 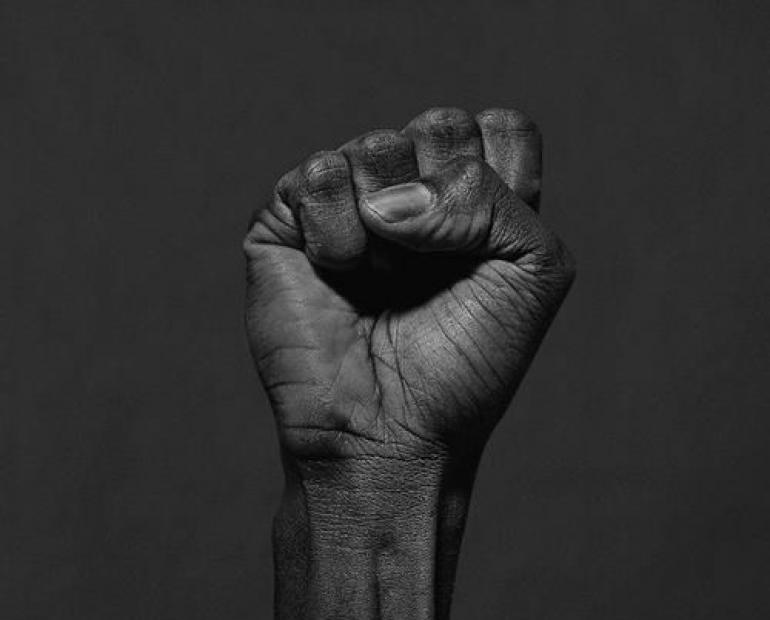 Why I am an activist.