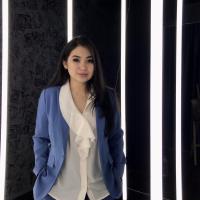 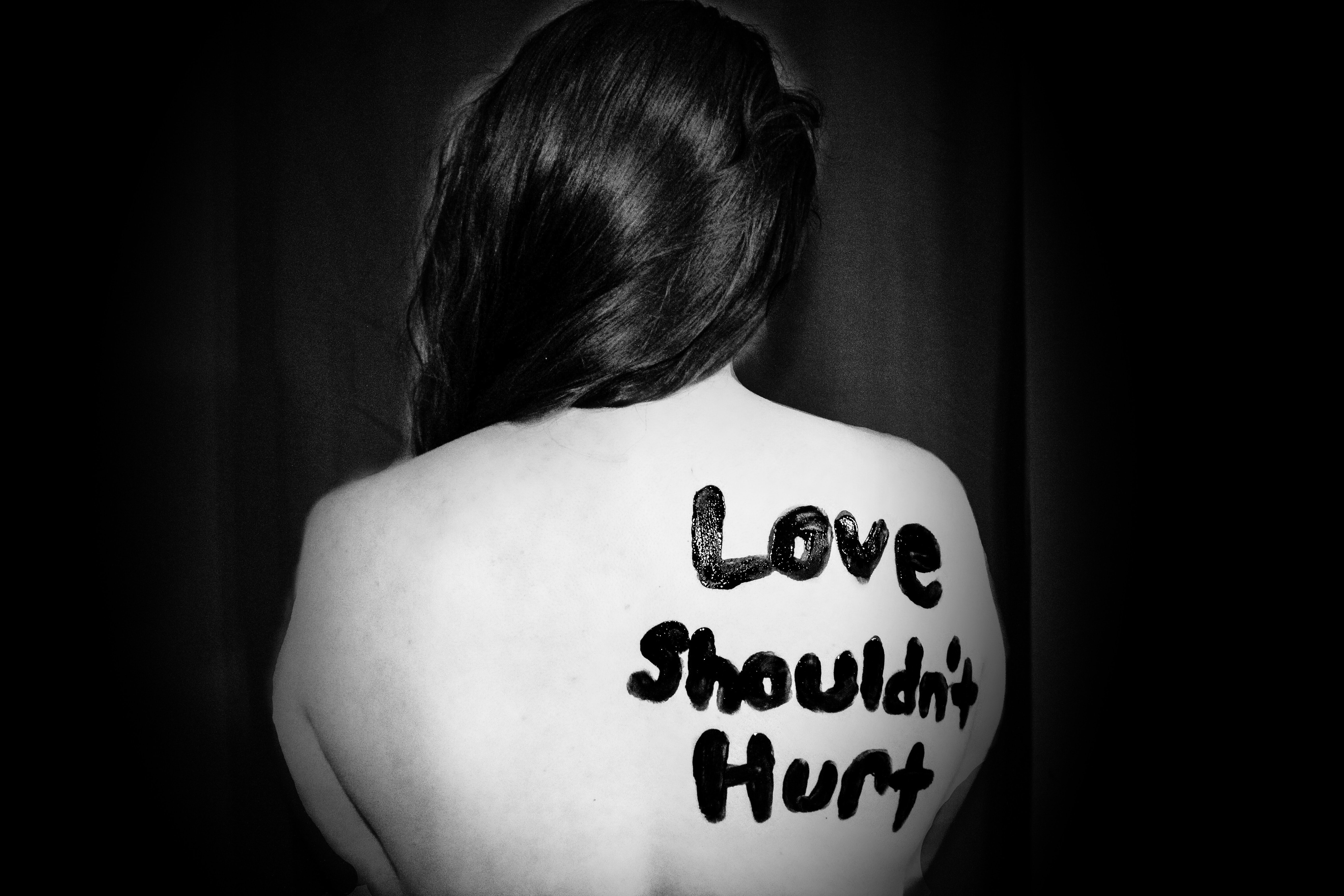 With the lockdown, domestic violence has risen not only in Kyrgyzstan, but also worldwide. Victims are locked up with their offender, which puts them in a more vulnerable position. Different states consider this issue during parliamentary sessions, however, the effective solutions for prevention and protection of victims of domestic violence have not been found yet.

In Kyrgyzstan, the Ministry of Labor and Social Development encourage people to get psychological support, which is accessible by call to number 111. Hopefully, this would help to prevent further rise of the number of cases of domestic violence and will lead to healthier society.

I would like to ask you to share with the situation in your country regarding domestic violence; and what the state is doing to fight against it?

"Everyone you meet is fighting a battle you know nothing about. Be kind. Always." Brad Meltzer
Blog
#ENDviolence
human rights
violence
Kyrgyzstan