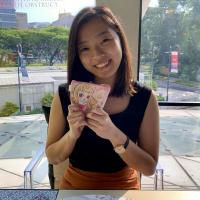 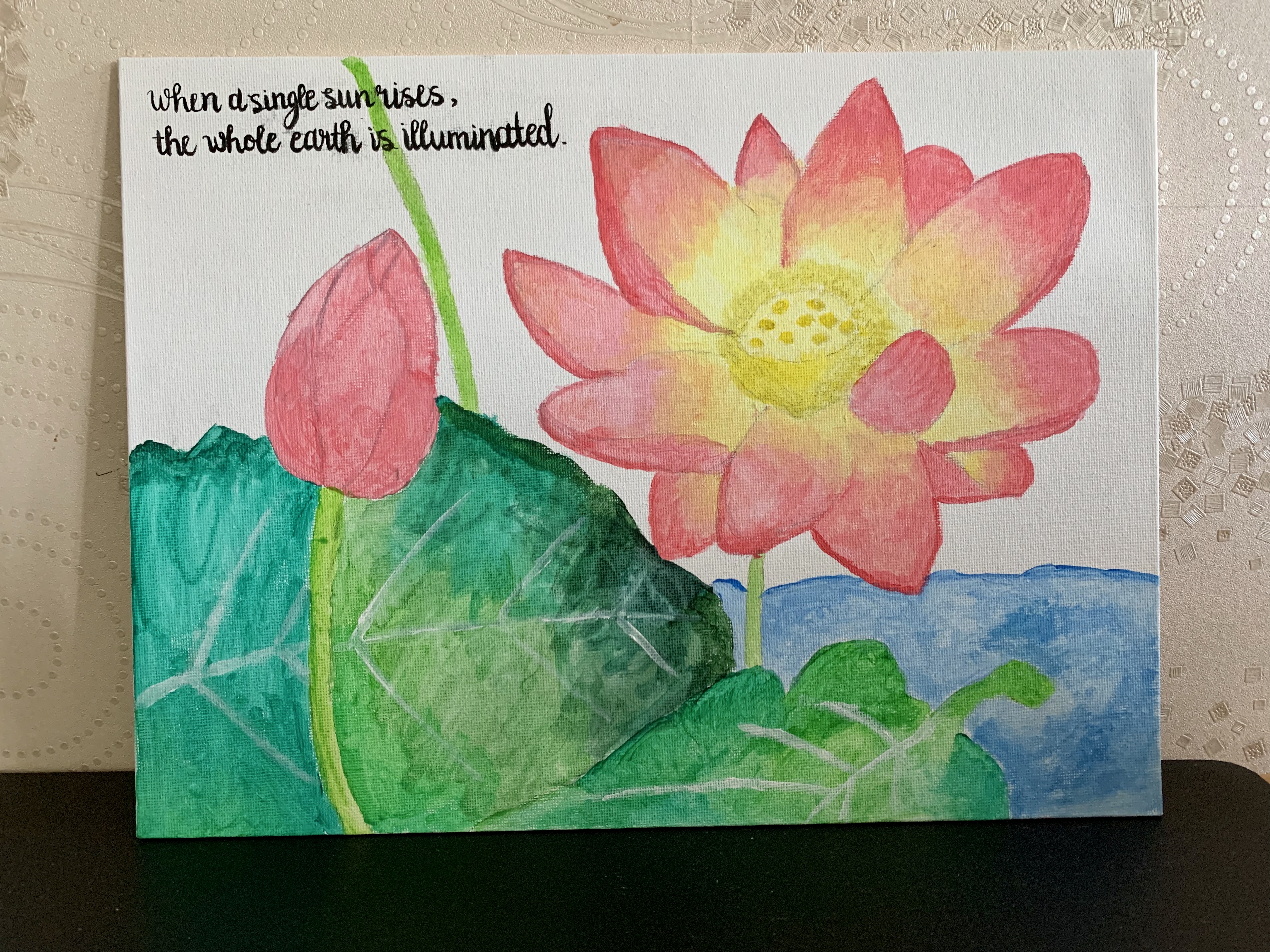 Recently, I read a book titled “A Baptist Preacher's Buddhist Teacher" by Dr Lawrence Edward Carter Sr., founding dean of Martin Luther King Jr. International Chapel in Morehouse College in USA. The book is available here. In his book, Dr Carter described how Dr King embodied and displayed the values of non-violence in his daily life and how he, as King’s disciple, sought to carry on his mentor’s work.

Yes, there is a heavy element of religion and interfaith perspectives as seen in the title of the book. However, the main themes of the book are on global citizenship and non-violent approaches in one’s daily interactions. It is so important in this age and even more so in this COVID-19 situation where racial discrimination and xenophobia are widespread throughout the world.

I have heard of the values of world peace, inter-racial and inter-religious tolerance and acceptance because I come from Singapore, a multi-ethnical city. But non-violence? No never heard of it, and it is why this book gave me another perspective on what is it to be a true global citizen. I urge everyone, young and old, to learn about it and actively apply it to their daily lives.

So, what is non-violence? Simply put, it is a way of living rooted in forgiveness, justice and respect for one’s potential for the sake of peace. I know, it sounds like something we were taught in school. But there is more to it – applying it to daily living.

Dr Carter gave an example of how King practised non-violence in a situation. When Dr King was spat in the face, instead of retaliating as people would expect, he actually took his handkerchief out, wiped the spit off his face. He then carefully folded the handkerchief and handed it back to the man and said: “I think this belongs to you”. King did not humiliate that man; he did not degrade the man. He demonstrated non-violence by separating the deed from the doer. He elevated the man by touching his higher humanity and arouse in him an awareness of how they were degrading others. The man is forced to recognise his own inhumanity and, in the process, change his heart. Dr King believed in the high possibilities for that man.

In another example, Dr Carter was teaching in his class when a student shouted, ranted his argument and verbally attacked him in front of the whole class of students. Dr Carter let him finish, went to the library and pulled out a book, explained his action to the class and handed it to the student saying, “you will find my response to your objections in this book.” A week later, the student, after being educated, returned and apologised. This became a great teaching opportunity. From these examples, Dr Carter described that the purpose of non-violence is to defeat evil ideas or dehumanising or oppressive functions, but not to demonise or vilify people. It is not the passive non-resistance to evil but rather, is the active non-violent resistance to evil. It does not seek to humiliate the opponent but attempts to win their friendship and understanding, thereby creating a community of agreement between people. This approach sought to elevate the entire society.

This is so important because we can see the effect of each action. If we believe in the unlimited potential of human beings and cherish each other, the way we treat one another will be based on such values. Social change is not accomplished by changing laws or systems. It is only secured through inner transformation. When one fundamentally transforms how one views people, inequality and injustice will be eliminated. Yes, it may seem difficult to awaken to the humanity of an opponent, that's why non-violence is love and forgiving in action. We must change ourselves first to change the world around us. In global citizenship, we attempt conduct dialogues with one another to understand and transcend all differences, such as racial, religious, cultural differences, and to help each other progress to our highest ideals. We must recognise our interdependencies to face global problems as one world. Dr Carter also emphasised that this world community entails economic, justice, peace security for all men and women, and eliminating war. Life should be held first in this world community and this is what the UN has been doing - to improve life on this planet by cherishing every living being and allowing them to reach their highest potential.

Let's all strive to embody such values to create a better world for our next generation to live in. Change starts with a single individual. Be the change you want to see and spread these values to people around you. Are you ready? :) 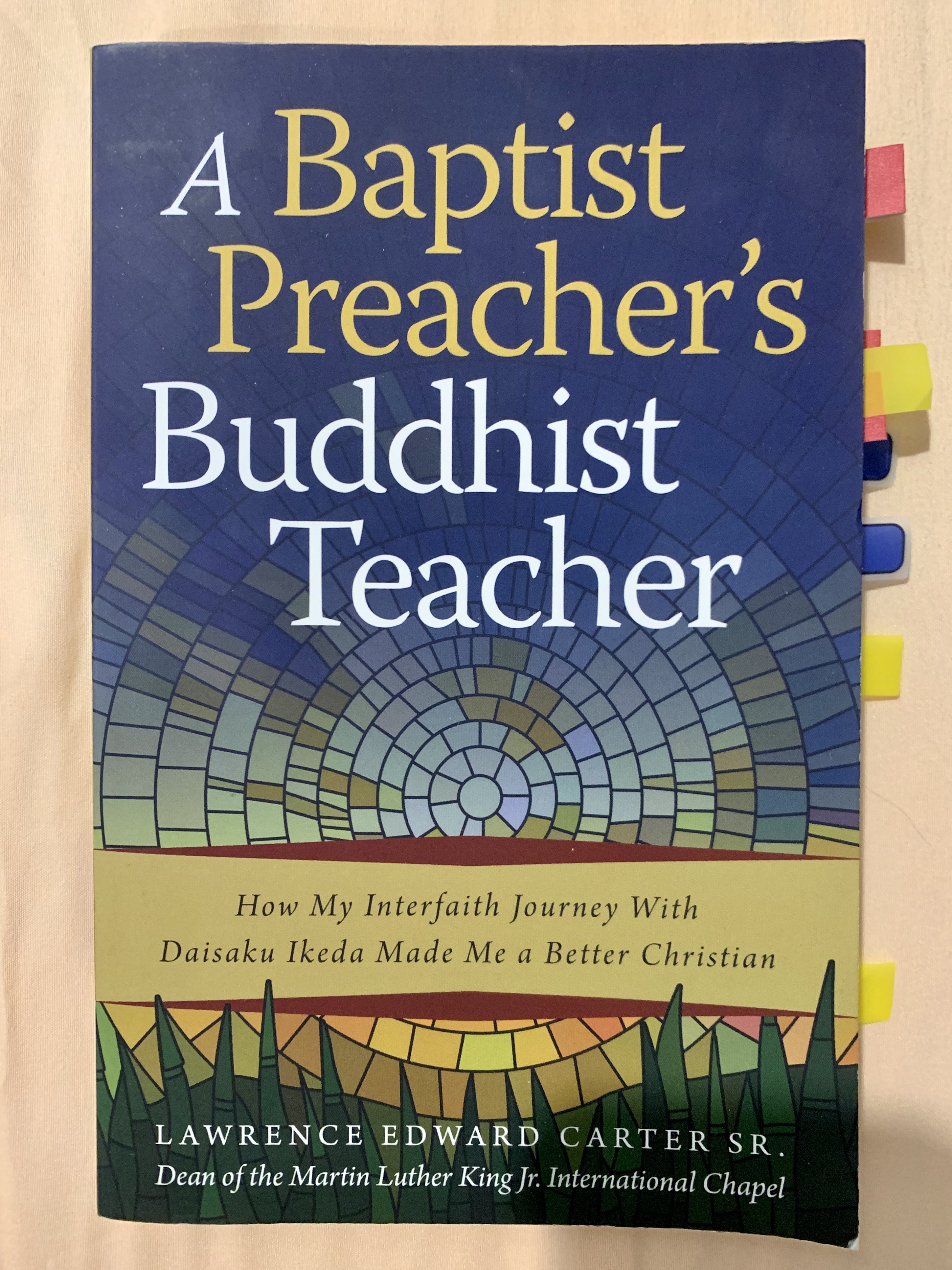 Yemen crisis: The casualty of education 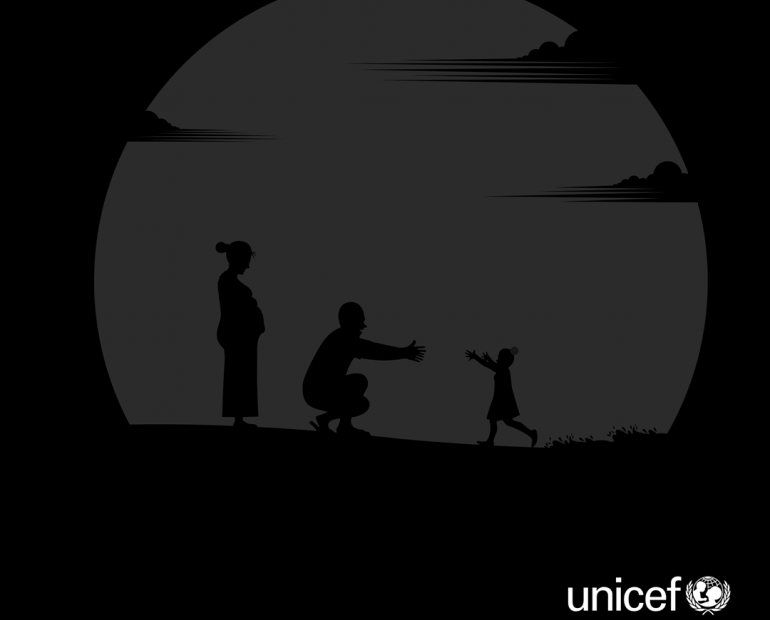 Why child protection cannot be forgotten during COVID-19