Demanding justice is not provocation 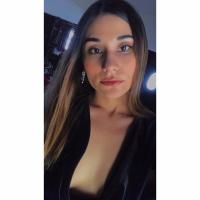 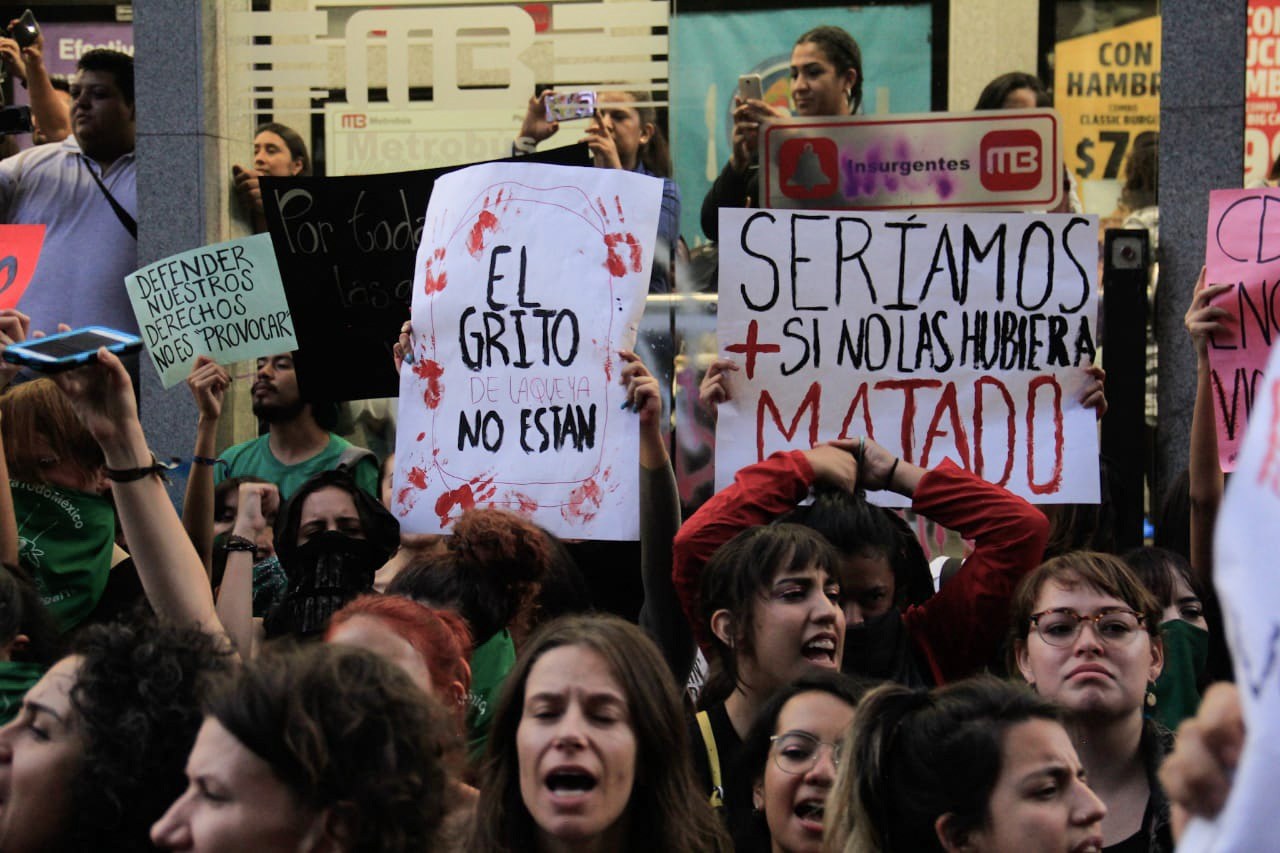 In the last couple of months in Mexico City, Mexico thousands of women took to the streets to protest against violence and demand their rights. Women from all ages carried billboards with messages asking the government to fight and actually do something to stop gender violence. According to El País the mobilization of women is not new. In 2016, after the #MiPrimerAcoso label made visible the frequency with which Mexicans suffer harassment in the streets, more women went out to report. Three years later, the situation is the same or more alarming: the #MeToo movement got women to break the silence with a single voice; the demonstrations have raised the tone and have more participation.

Every day that I watch the news, one girl is missing and in the worst scenario is found dead. As a woman who grew up in Mexico, I can say no woman is safe from suffering sexual harassment. This protest represents how we fight for our rights and demonstrates that we are united to end violence. Mexico is suffering from a femicide crisis, according to El país every four minutes a woman suffers a violation; and sexual crimes have increased by 20% so far this year in a country where 93% of crimes remain unsolved. The murdering of women is not only in Mexico but around the world, as reported by BBC an average of 137 women across the world are killed by a partner or family member every day, according to new data released by the United Nations Office on Drugs and Crime (UNODC). It is important that every country pays attention to how women are protected.

It is important to mention that violence against woman is not only physical, but also emotional, sexual and mental. According to unwoman, less documented forms of gender-based violence, include crimes committed in the name of “honour”: femicide, prenatal sex selection, female infanticide, economic abuse, political violence, elder abuse, dowry-related violence and acid-throwing. Growing up, knowing and meeting women who have suffered different types of gender-based violence, makes me realize the importance of deeply reflecting on how we behave as a society and how we can change the patriarchal way of thinking among ourselves. I believe that a lack of empathy is one of the reasons why this is happening, we should teach men about consent, empathy and mutual respect. Furthermore, this is a big step against violence, and I do really hope the world becomes a better place to be and become a woman.