Different worlds, come as one 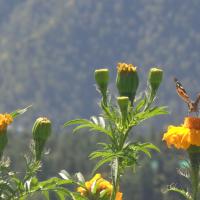 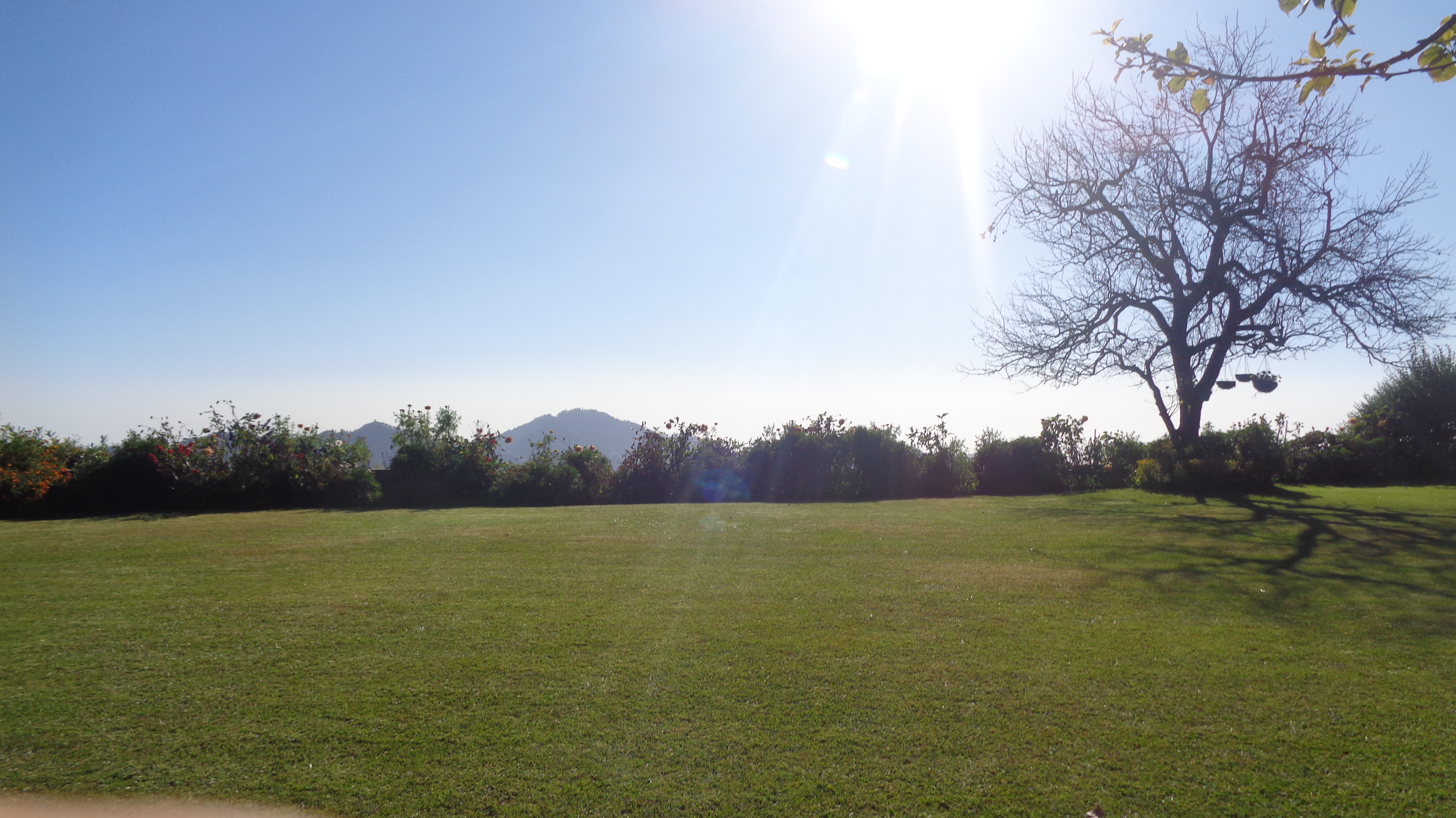 It was a bright summer morning in the city of Munich, a mild winter had enveloped Melbourne, moisture laden winds were making their onset on Delhi and the ochre leaves on trees were just waiting to fall in Vancouver. It is commonly noticed that the world is far from identical, as we tread its paths, but the truth is not always that that meets the eye.

We shall begin this journey by zooming in on Delhi. A girl, smartly dressed in the traditional suit, was hard at work, tinkering with nuts and bolts, or atleast, that was the common perception of her antics. However, it was undiscovered that she could have been working on the revolution of the century, lingering on to her inventions, working to reveal them when required, including effective cloud seething technologies that would be worth billions of dollars.

Next, transcending on to Melbourne, where an eloquitionist, ready to face the world and deliver speeches that could change it. What was going to be the next topic? Climate? Law?

Travelling with the winds, we reach Munich, the city that housed a future doctor, hard at work to cure the world's malidies, and prodigal as she was, it wouldn't take long for her dreams to become reality, all that was needed was one missing ingredient.

Upolding his country's name, a boy sat with his head in book, in the beautiful city of Vancouver, deciphering world economics, graphs, charts, numbers. He was no stranger to the fact that the ways of different countries were extremely different.

I have acquainted you with four people, each one working for their countries and their own gain.

Then, gradually, the seasons began to change, the tide went higher, the fields and forests went dry, a wave of events swept the Earth. An economic crisis, a workers crisis, floods, cyclones, epidemics sprouting in pockets of the world, humanity as a whole was at risk. Yet, what could be done about it? The world needed something new, something original.

As what may have been perceived by you, these four prodigies, were different in all ways but their in their mindset. They believed in their own capabilities and also the possibility of a better world. So it all began when the elocutionist from Melbourne, made the world apprised of his desire to bring about a palpable change through his blog. The internet is a powerful tool, even though it can be debated whether it is for better or worse. That was the point where the chain began,the blog article flew to Vancouver, where the budding economist left no stone unturned in preparing a road map for the world, bizarre as it may sound that a child would do this, it was indeed viable. Running through the narrow Delhi lanes, information produced itself at the young innovator's house, all set to be worked upon. By then, the cloud seething technologies were ready, all of this done in her room and she did not hold back from sharing them with the world. This series of rendezvouses did ,surprisingly for some, solve most of the world's problems leaving the epidemics. For that, the trio put their brains together, an found the little doctor at Munich. After prolonged efforts, a cure for most diseases was made available to vulnerable populations all around the world.

This story explores possibilities and aims to enlighten you with the fact that nothing is impossible, and I hope it just did.