The dream of a young child 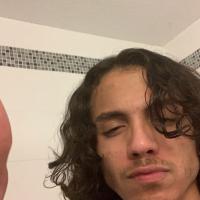 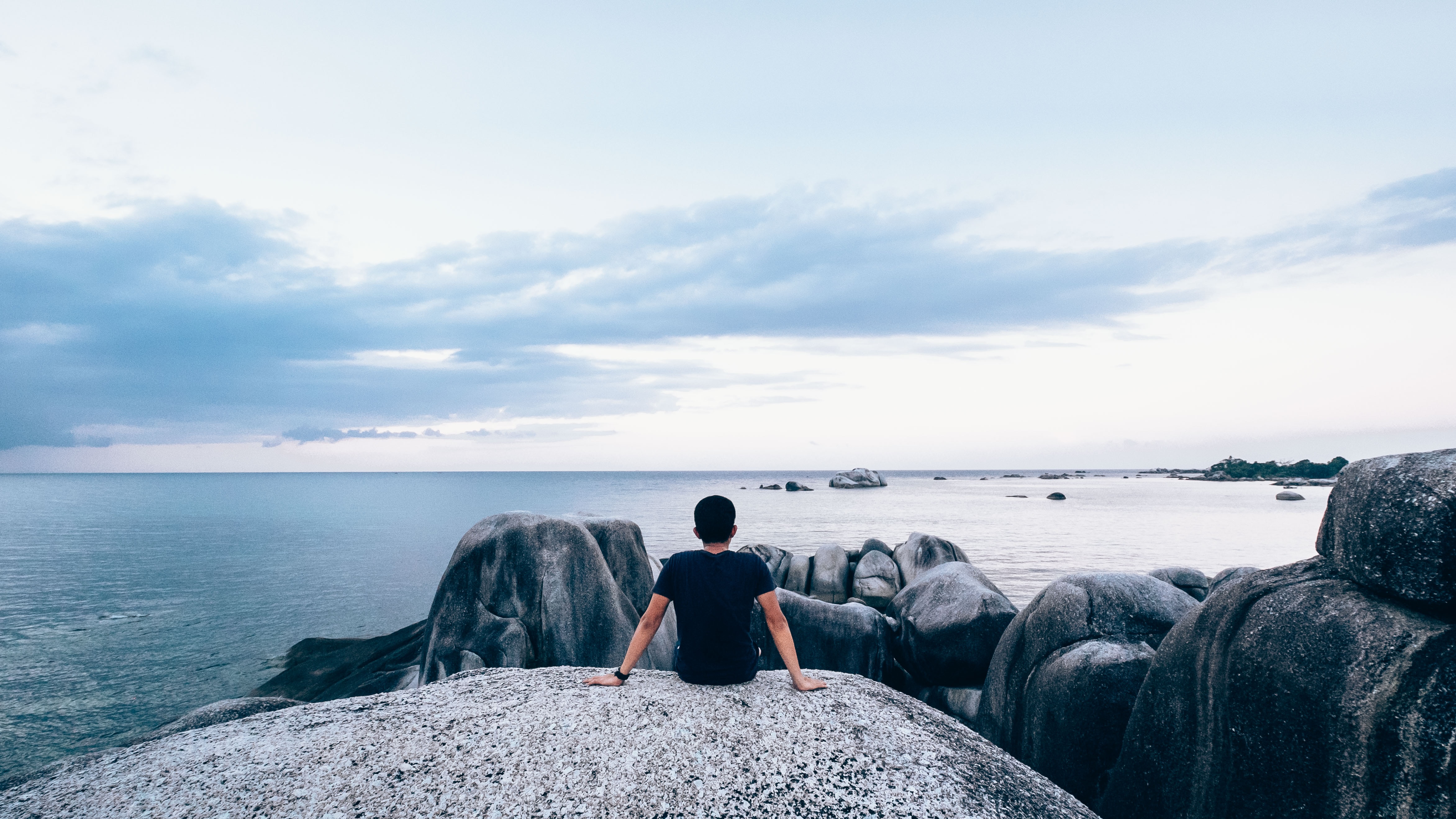 Hey there, I am back.

Did you ever hold a diary as a child or even just a secret book? The kind of book where you’d write all of your thoughts and opinions.

As a little kid, I grew up loving and appreciating writing. What I loved the most was expressing my points of view and wishes.

Coming back home, I found a text dating back to when I was in the 4th grade at school, and I was pretty astonished and blessed to see how my ideas didn’t change that much.

I was only 10 years old when I wrote the following text:

A child with a caring heart expected a lot from the world, itched by the fear of harassment, hid in the depths of his assailants.

Could I tell you that the child with a good heart has traveled to the court of his assailants, but no one has ever seen him again in this evil world. He has beaten, had and waited for the world.

“Will he one day change?"

A question whose answer no one has ever found! Inside his heart, the love he carried for his country, led him once to victory.

But it wasn't just anyone; it was a gift from the earth, a child from heaven but above all, it was nothing but a child.

The epitome of Malala and Mother Theresa, but above all, just a child, nothing but an ordinary child. This kid was born of nature, complexed by his differences, yet he was able to realize his dreams of one day, living in a peaceful world.

The boy was an orphan and knew none of his parents, raised by a poor family, he went to school knowing that well-educated men will form a strong world.

The story of Gandhi let him pursue his dreams and go up to fly over the plains. He was said to be very young, but it didn't stop him from growing wings and flying all the way to the end.

This boy's name was Tomorrow. The name doesn't mean that much, but to me, it expresses our world destiny.

I am only a 10-year-old child, don't think that my small age could mean in any way that my content power will be ridiculous, remember, you were, too, a child. You had wanted a blessed world for yourselves. Live quiet nights without thinking about tomorrow...

We too, today's children and tomorrow’s majors, are angry and we are the children of the world.

It feels weird enough to see, that in about 5 years, I am still aiming for the same goals, fighting the same wicked battle. But if the 10-year-old me was hopeful enough to overcome this combat, then I am not yet relinquishing my weapons and I am not ready to deafen my strong voice.