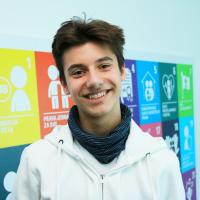 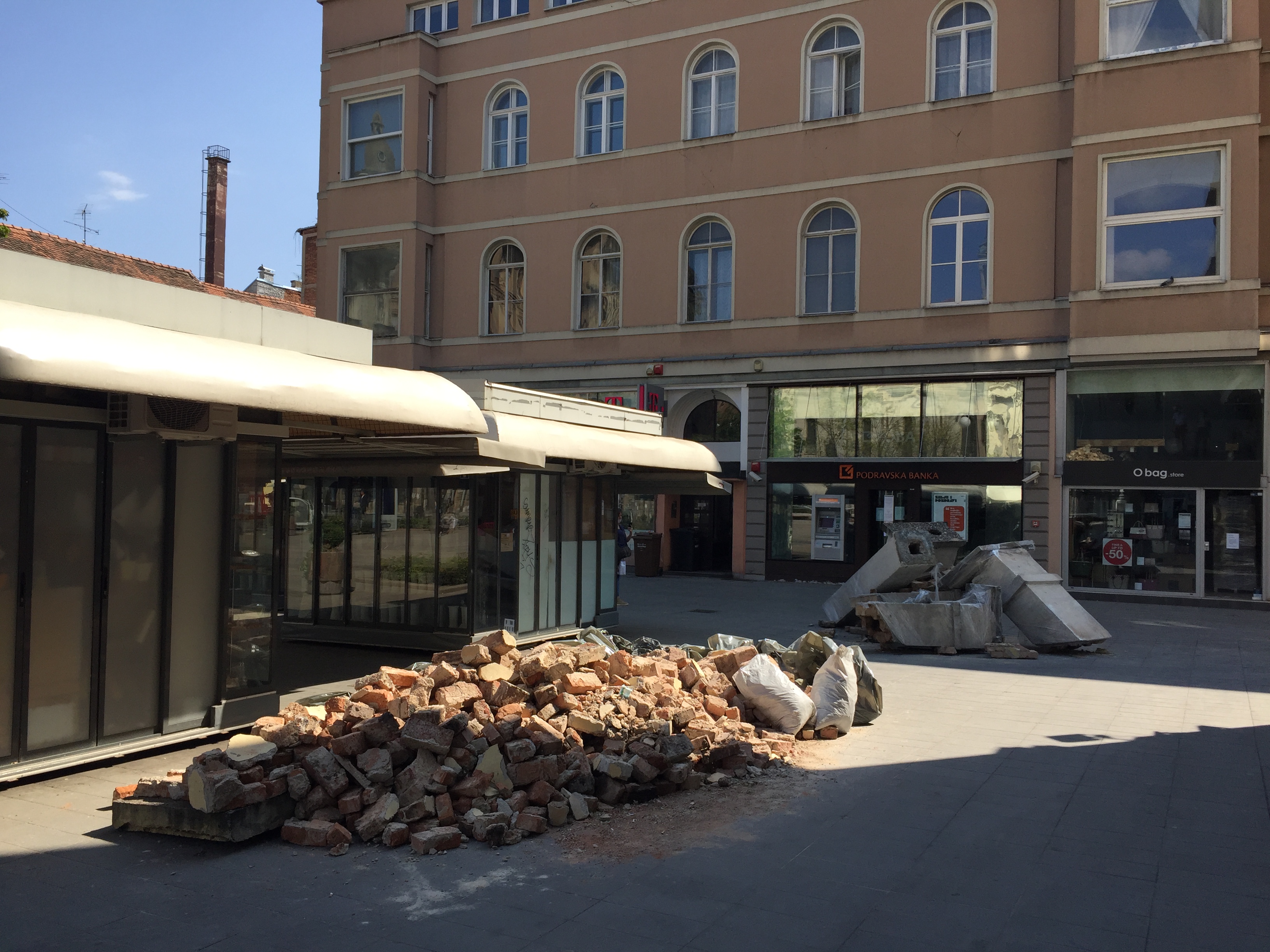 The other night I watched documentary on TV about the earthquake in Zagreb which happened seven months ago. The scenes brought me back exactly to that early morning which I will never forget, when some sort of unnatural shaking force woke me and my parents up. Those few seconds of shock and confusion will remain deeply etched into my memory for the whole life. It was really tough.

We figured out quickly what we were supposed to do and were in the street in about fifteen minutes, together with all other people from my neighbourhood. It was cold, so we had to dress well. It was a time of the first COVID-19 wave which entailed keeping a safe distance, so that early morning outside in the street we saw many of our neighbours after the earthquake and we were exchanging the words of comfort with them, but on some strange distance, exactly when we needed close contact and consolation the most.

We were kind of waiting for further developments and then the second strong earthquake took place. At that time we were on the meadow in front of our building and that one did not seem to be that scary. People were getting into their cars and starting to leave outside the city fearing a new impact.

The most of us from the neighbourhood drove to the nearby huge parking space having the heating on, as it was cold, and listening to the radio. There were different news on including panic and some false information about a new earthquake which would allegedly happen soon again. Time was passing by, we were talking, our cell phones were working, we were calling our loved ones and they were calling us. Slowly after some time we came back home as we were hungry and needed to go to the bathroom. We were also curious to see in what conditions are the walls in our apartment because in the morning, after the first impact, that was not the first thing on our mind.

It was ok, some cracks in the walls, some plaster on the floor, but all in all with not so much damage. That day we watched the news on TV the whole afternoon and only then we realised that the centre of Zagreb and some smaller places in the epicentre were heavily damaged. We looked the pictures of the empty and crippled city in disbelief. And then we heard the news about a young girl from a city centre who was severely injured in her destroyed apartment, and later on that she passed away in the hospital. That was awful to me. I was thinking a lot about her later on how terrible it is what happened to her.

The first night after the earthquake, we were supposed to go to those same beds where we were waken-up by the severe ground tremor on the same morning. Many people, including us, had already packed bags with all necessary things, so that we could leave the apartment ASAP in case of an emergency. My parents did not sleep that night, I did. Luckily, everything was ok and with each new day the situation got better. Even today the ground in Zagreb trembles, experts say it is normal and that the expected calming of the ground is taking place. However, some people find it very stressful and they are very afraid of the new impact.

In the period shortly after the earthquake it was not recommended to walk around city centre due to the high possibility of the bricks, chimney parts and other things falling down from the roofs of the damaged buildings. Yet, after about fifteen days I went together with my parents for a short walk. We were walking solely in the safely marked zones and what I have seen amazed me. I have seen a lot on TV, but seeing with my own eyes the town looked even more devastated. Police officers, firemen, civil protection units and other services were all around cleaning and putting the objects into the normal conditions.

I have talked to my friends and shared experiences about the earthquake. One of my schoolmates told me that his brother slept over the earthquake. Good for him! Great! Some people's houses got really damaged, so they have to renovate them and repaint. Our school got damaged also. The school building is really old and needed renovating on several different spots so that we could be safe. Considering that the whole time since spring to school year’s end we had online lessons in school, school management used that time for repairs, so now everything is ok. But, not everyone was that lucky. I’ve read about a school, close to the neighbourhood where I live, which was completely devastated and will have to be rebuilt from scratch. The students from that school are temporarily collocated into other schools so they have to travel farther than usual.

Eh, that earthquake. It is by no means pleasant and it brought a lot of material damage and lot of stress to people. It is terrible to see that someone can lose his home only in a few second and after that has no place to live. I am happy because I am not in such situation, but many people were or still are.

I would like that this stressful event is not forgotten and that we learn something from it. For example, we could learn to help each other and not only to focus on the material things. I would love that we make a memorial place in the street that young girl lived, so that her life doesn't become meaningless, but that it reminds us of troubles that affected our city, from which it will come out even more beautiful, safer to live, and make us people wiser. 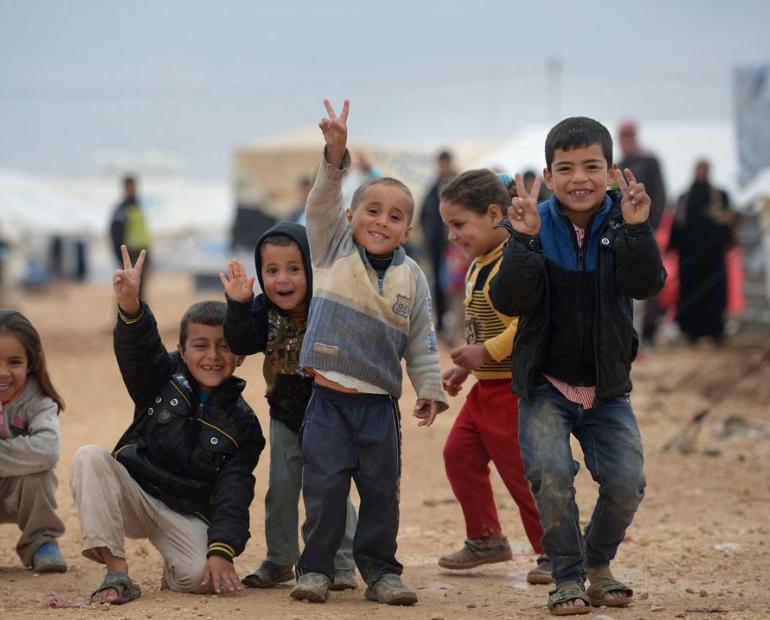 A glimpse into my life... 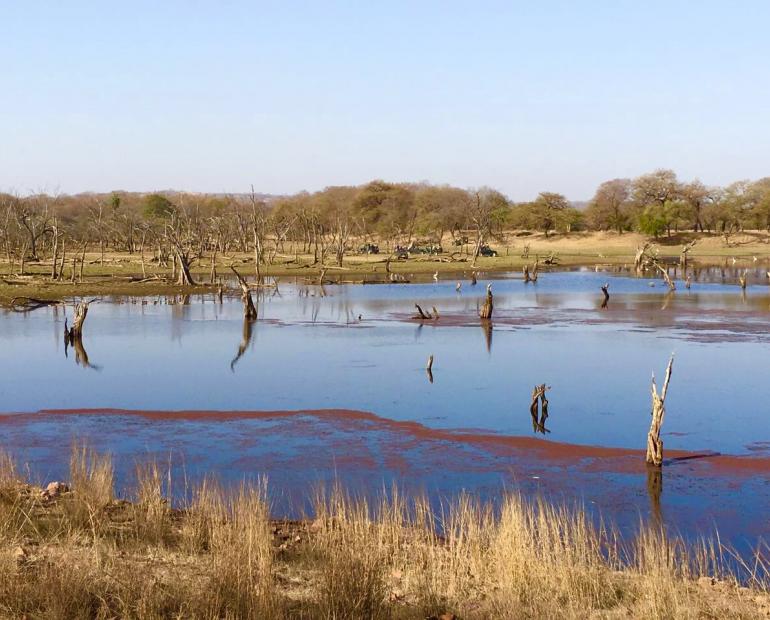 Intersectional Equity in the Environmental Context : Exploring the Links between Climate and Social Justice 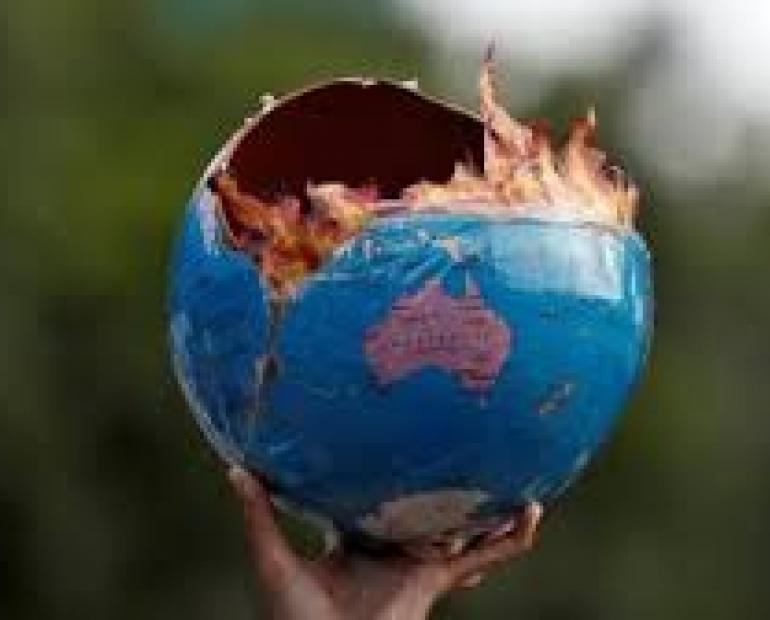