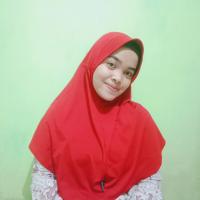 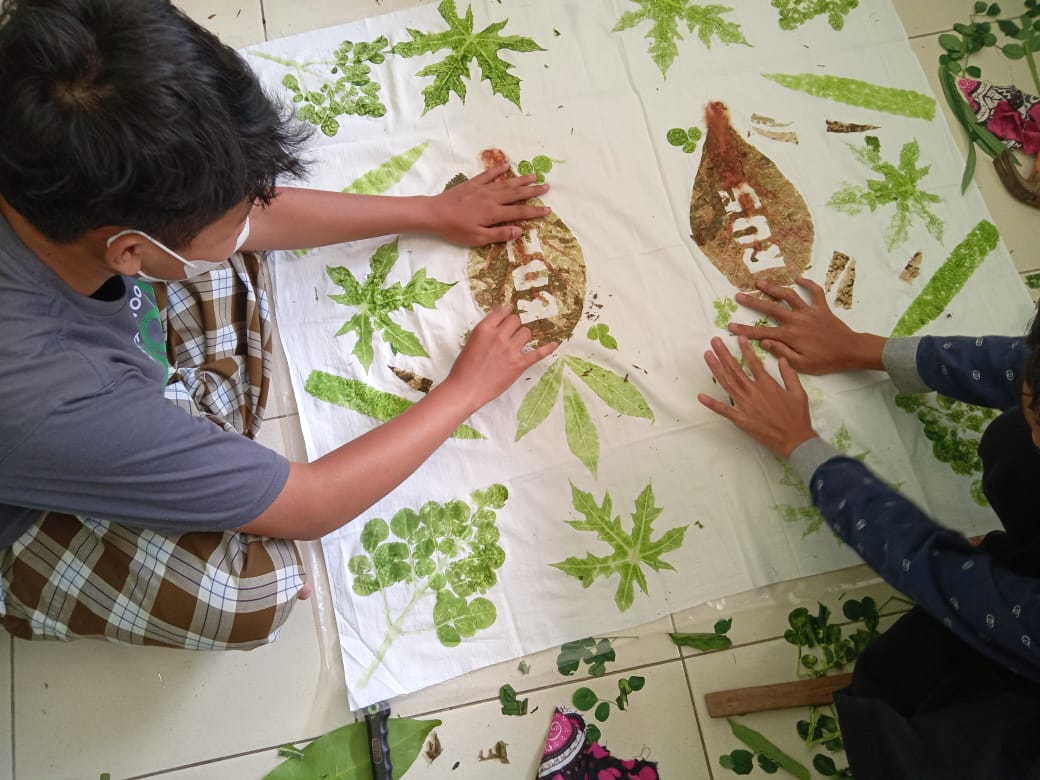 Education is an important thing that must be considered and obtained by everyone, including young people. At least everyone should have general knowledge to carry out their daily lives, develop their innovation and creativity.

However, it turns out that not all young people get sufficient support to develop and broaden their horizons, one of which is in rural areas where sometimes there are still gaps and lack of support from the government so that they are left behind with young people in urban areas. Even though they also have the opportunity to get support and create new ideas that can later be useful for themselves and others and even their country.

The importance of mentoring, training and even teaching young people in rural areas about new things in the outside world need to be considered, maybe everything will take time, but little by little this will be something positive and will develop optimally in the future.. .. Starting from early is better than waiting later 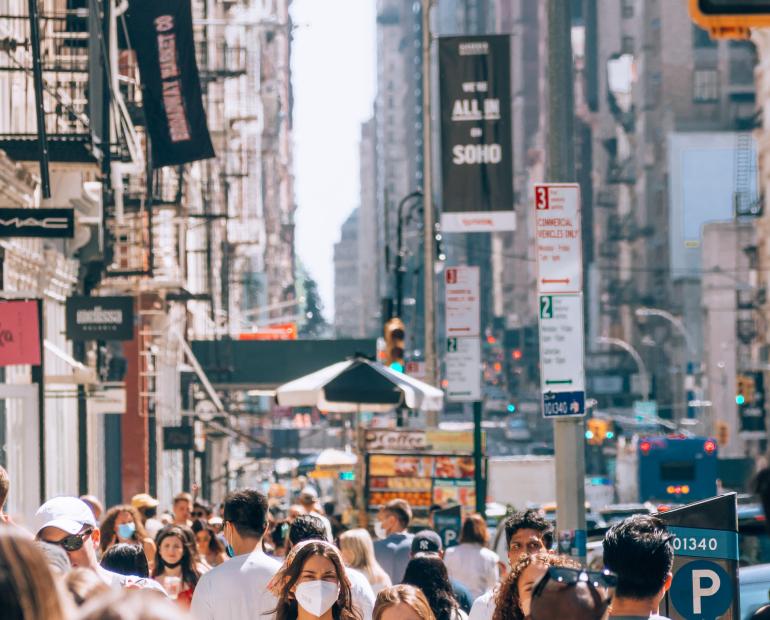 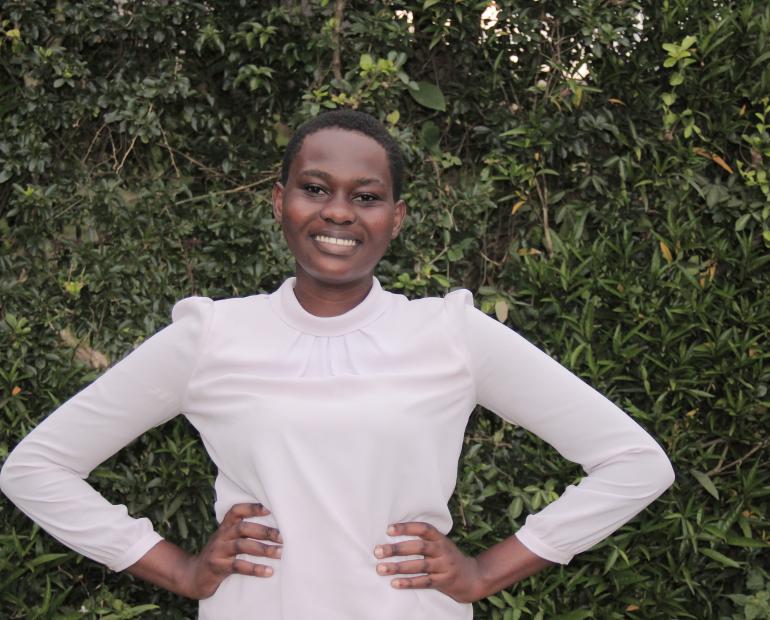 A message to the world from Lucky