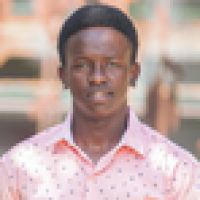 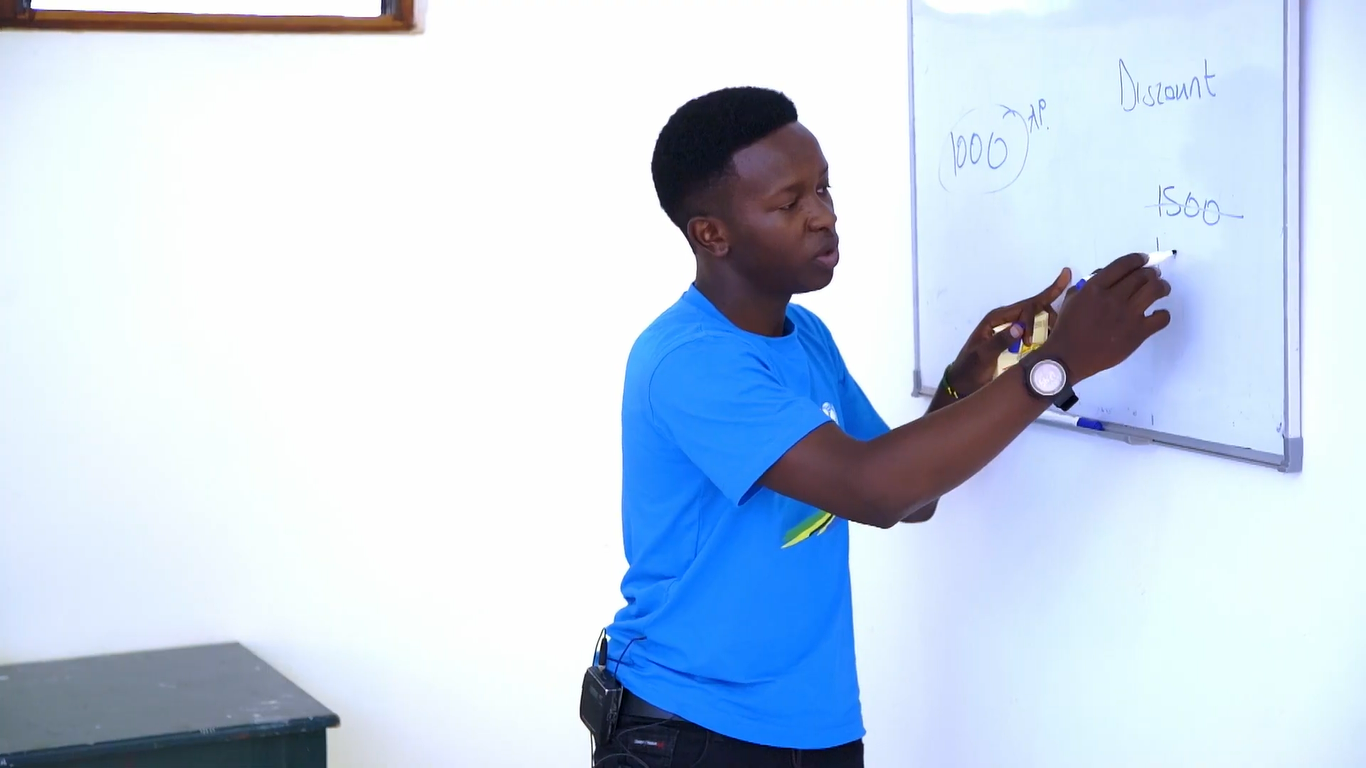 One of my teachers told me, I’m nothing, the other said, I won’t make it. The other one said, whatever I do the world will never spot. He could further say, "if he could do a google search he will never find me, so I just needed to stop what I do to my community and focus only on my studies". These are among the statements that I never took into consideration but the universe did. During my ordinary level education, it was a time when I actively engaged in doing a lot for my community and doing what I really love, I did a number of innovations, trained hundreds of children and youths in different regions, led community groups to help in orphanages and disability centres, and led a number of organizations including taking roles as assistant chief commander in scout, General Secretary of the Anti-corruption club, Ambassador of World Literacy Foundation, and many more. Now, getting to hear pessimistic opinions from the people who I really thought could guide me and mentor me was a little bit challenging, but I chose never to give up on my goals and dreams.

I can’t tell how I felt reading about my appointment letter to be a UNICEF Youth Advocate, which later led some of my friends to search my name and found out a lot about me including a biography published by UNICEF that reads;

"Emmanuel Cosmas Msoka is a young innovator, child rights and youth activist and a change maker. During the COVID-19 pandemic, Emmanuel was able to design a hand washing machine that enhanced hygiene as it is one of the most important preventative measures against the disease. With the support of an organization in Tanzania, he has since been able to supply over 400 hand washing stations across Northern Tanzania. He has extensive experience in volunteering and leadership training and has devoted significant amounts of time to supporting other children and young people. Emmanuel was nominated for the International Children’s Peace Prize, awarded annually to a child who has made a significant contribution to advocating for child rights. Emmanuel believes in the empowerment of children, literacy, innovation, and creativity as key to advancing child rights. He has been selected as a UNICEF Youth Advocate 2020 for water, sanitation and hygiene, and innovation."

I can’t tell how I felt getting my scholarship to study at United World College, which led to my invitation back to my previous school to give a thank you speech and say goodbye to my fellow students and teachers. I saw in the eyes of those who were pessimistic, how pity they felt. But I still could show how thankful and appreciative I was despite all that they said. Even today my previous school posted a picture of me on social media, quoting part of their caption “When Emmanuel graduated from Form 4 at St Jude’s, he was awarded a scholarship to study at United World College (UWC), an international school in Arusha. While we were proud of this achievement, we were a little sad to see him go.” Similarly to how I addressed other students in my previous school over 1000 of them, I’ve always been inspired to address issues affecting children and youth in my community, I can’t tell how I feel getting into discussions and being the youngest one in the room. Honestly I’ve never been frightened but I’ve always been motivated, with a belief that the sky isn’t even the limit to speak out on things affecting children and youths.

As to how a coin has two sides to most people, at some points I challenge the others telling them that a coin has three sides. But since I’ve never won this debate, I’ll only share with you the two sides of my coin, the two sides of me. Or let’s keep the debate going, a coin has three sides, and I’ll share the three sides of my coin, the three sides of me. When I’m in functions with elders/people in meetings/conversations discussing you’ll spot a humble, serious, and never to laugh- being, realistic and convectional. When I’m with children/youths in meetings/ conversations you’ll spot a social, and enterprising charming human being. When I’m alone holding a general meeting with stakeholders in my brain, you’ll spot an investigative person and artistic in a way who really really loves music, loves to learn, and read books.

Since I started writing my book, 'Be the Change: an inspiring story of a young Innovator, Activist, and Changemaker', every day has seemed to be a success that should’ve been included in my book. I’ve always been doing my best to engage with people and my community every new day I create memories and new stories that I wish to include in my book. These new things have even made me place a hold button on my book and started to create a website that will have everything in place, at a point feeling like a book won’t tell it all.

To most people my age, being known and being famous is part of their inspiration. But for me, meeting people for the first time and getting to tell who I am and what I’ve done is a sad part of my life that at some points made me feel insecure about my life. A few days ago, we had to do a presentation in an assembly in my school on a successful Students Exchange Program that I have initiated with the help of my fellow colleagues, a program that aims to create a link between schools(local and international) and provide an environment where students can learn and volunteer. I prepared the presentation and let the others present, I just don’t want fame, I just need to be at the same level as the others and secure. In other cases, we even go to field study, and just from nowhere someone can spot me and come just to speak to me, and I literary have no idea who he/she is. Yesterday, I passed by the school reception to meet the school secretary, just helping out some TEDx arrangements, and there comes her officemate who starts telling me about her visit to a place in a city, and from nowhere someone started talking about me and what I’ve been doing. There are more stories similar to this since this year started they might be 30 and they all end with statements like, “ a lot of people believe in you”, “ people are watching you”, and  “don’t mess up, people are looking upon you”. It’s the tough part of my story, but I’m learning to live with it.

I’d really love to end with my own quote, "Bringing change is not limited to age & no idea is too small. Stay focused & let’s keep making the world a better place." Once quoted by UNICEF and Mohamed M. M. Fall, UNICEF - Regional Director for Eastern and Southern Africa.

I can’t tell how I feel getting into discussions and being the youngest one in the room, honestly, I’ve never been frightened but I’ve always been motivated, with a belief that the sky isn’t even the limit to speak out on things affecting children and youths.
Image 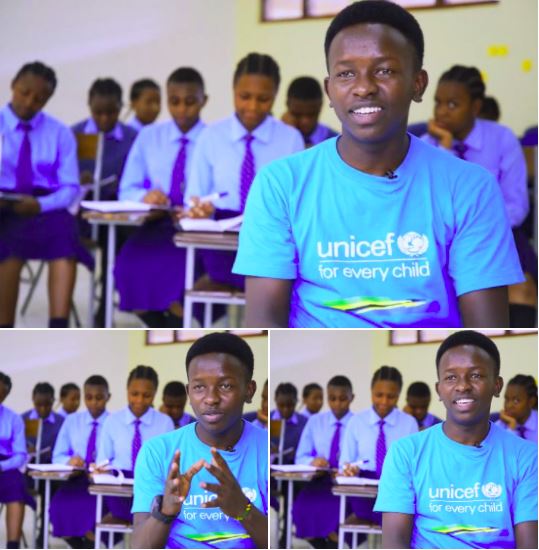