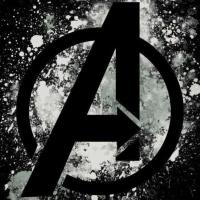 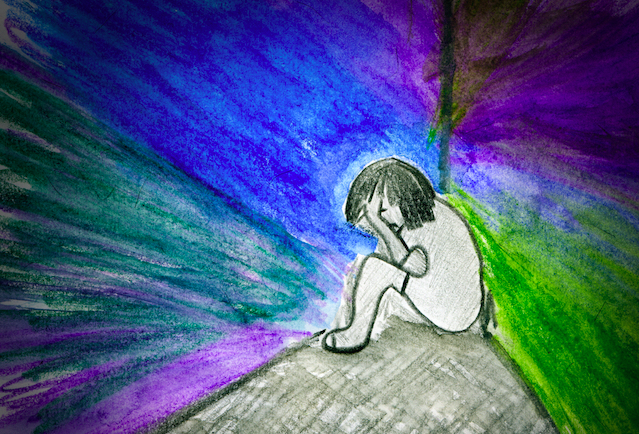 There are many families across the world where children feel suppressed and get into depression because of their parents. Children are very tender and emotionally unstable, all that a child wants since his/her birth is to be loved. Parents quite often think that a child does work when you take away his/her favorite things but children tend to do that work out of fear.

Lately, teens are being more affected by parents. Teenage is the age when teens tend to figure out the society they are living in. They tend to understand what are relationships, family, and emotions. They can't stand their parents fighting with each other or if a parent is being abused by another. They involve in those fights to settle things down, but parents who are losing their maturity tend to vent the anger on the child who is innocent.

Suddenly they feel like a loner in that house where they had spent many countless nights. They tend to cry out of anger because they are helpless. They want to report about the family but feel scared about society and keep their mouths shut. They hurt themselves because they feel useless. They pretend to be okay even when they are not because that fear of being scolded by the parent stays right in their minds. An inferiority complex is developed among them which stops them from doing what they like. They stop loving themselves and others. They hurt themselves because they feel that they deserve to be punished. It doesn't allow them to focus on what they want. They give up on dreams and hopes due to the abusive behavior of the parent. It becomes harder for them to trust people.

Don't parents feel responsible for spoiling the child's life? Should they not be educated about what it takes to have children and what true love? Parents are the only unconditional love a child can have, if he/she doesn't feel that sense of love, they forget that emotion. Parents should play with the child, not with the emotions of the child. It doesn't cost you to behave properly in front of your child right, then why do behave so recklessly in front of the child. The mental breakdown of children is so serious which parents need to take care of it. A child will either harm society or themselves due to suppression of their feelings. You won't become small by admitting your mistake in front of your child, instead, the child understands and will respect you more for doing that. Correct yourselves before it's too late because once a child detaches from the parent, you can never get along again with the child.

All that a child wants is love and support.