Empowerment of a 'Common Man' through internet – predicted long back? 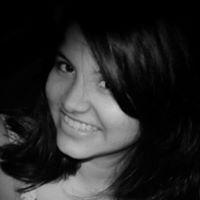 Let me drag a story I just came across. At a busy street of Kolkata, a friend of mine was looking for a taxi. The driver being responsible of his duty asked her to use the mobile app for availing a discount. Having no such app downloaded on her mobile, the driver himself helped her out with the procedures and explained the benefits of such services throughout the 40 minutes long ride. This driver is the owner of three cars which he has lent to such mobile app-driven transport network services. Observing the trend, he notified his passenger that perhaps after 3-4 months, no one can manage a cab just by raising and waving his hand: it’s an app-driven society after all.

Hearing this incident, apart from the awed face, I suddenly had a thought stroke. Years back, I got through a book which predicted such an internet-driven society.

The Internet can hilariously be called our twin flame; its predominance paves a way for easy availability of information: the information highway.

Well, there was a time when this costly affair of the internet was a desire of several concerned people. And today, the existence of one’s individuality is perhaps doubted if he’s not internet apposite.

That’s what the book predicted in 1995. It predicted television would be watched through a computer streaming shows which have already been on television, anytime one wants. Same goes with the mail-box.

Well, the book had something much more in the box. It forecasted the arrival of the internet which facilitates learning, shopping, looking after our money, and talking with our family and friends anytime we want.

From pocket computers (mobile phones) to talking computers (maybe iPhone Siri or Microsoft Cortana) - all were the part of that book, including internet pocket wallet (like Paytm). That book predicted that computers will upgrade with smart filters, also called an “agent” which analyses the preferences and choices of the user. The idea of a “document” will change thoroughly. Paper documents or television news, all will have a new aged modification. In fact by sharing information on the internet, anyone can create a document. The internet drastically changed “I don’t know” by “I don’t know yet”. That book predicted the empowerment of a 'common man' through internet!

Well, none of the above sounds extraterrestrial for us in this 21st century! But the curiosity rises, was that book a herald? Isn’t this a feel of waking up at dawn to see the sunrise while the rest of the world still slept?

It was in the year 1974, when a nineteen year old boy decided to drop college because of this vision. The vision of a world with each people with access to individual computers and connectivity; the power of information highway.

The boy was Bill Gates. He published that book “The Road Ahead” where he emphasised on the emergence of a digital world. In fact just weeks after the release of the book, he redirected Microsoft to become an Internet-focused company.

Such was the series of ideas, thoughts, dreams, passion and prediction for today’s world. And today, somewhere here or there, there is someone having a lot of dreams. Someone who too has a vision, vision of perhaps 2030. Someone like you? 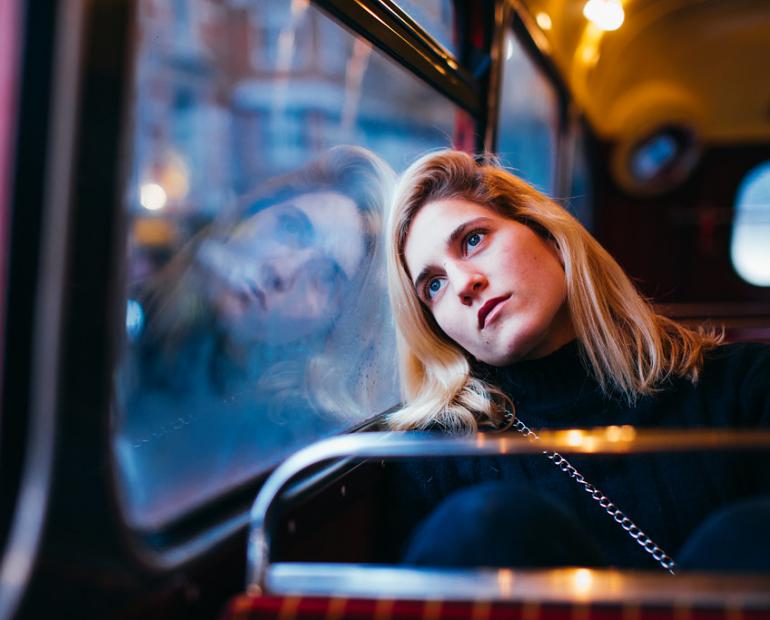 Bus rides and everything in between 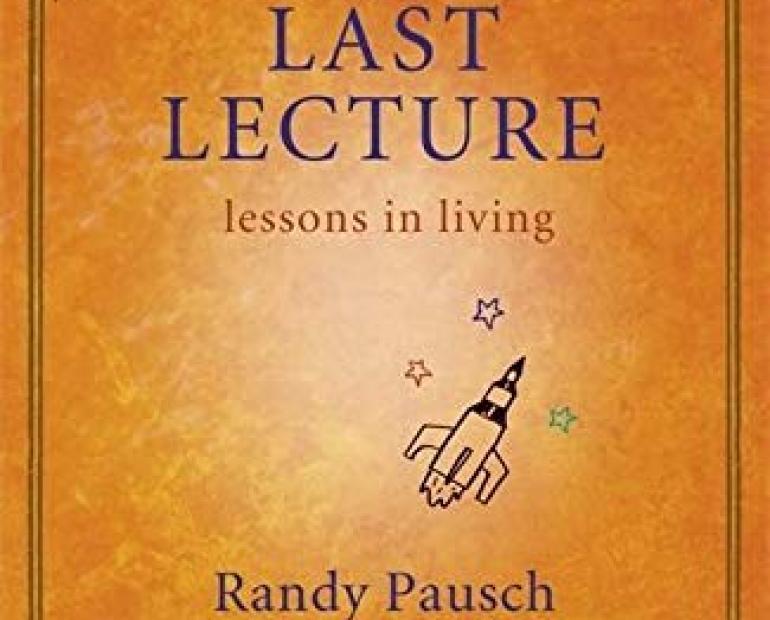 Lessons From "The Last Lecture" 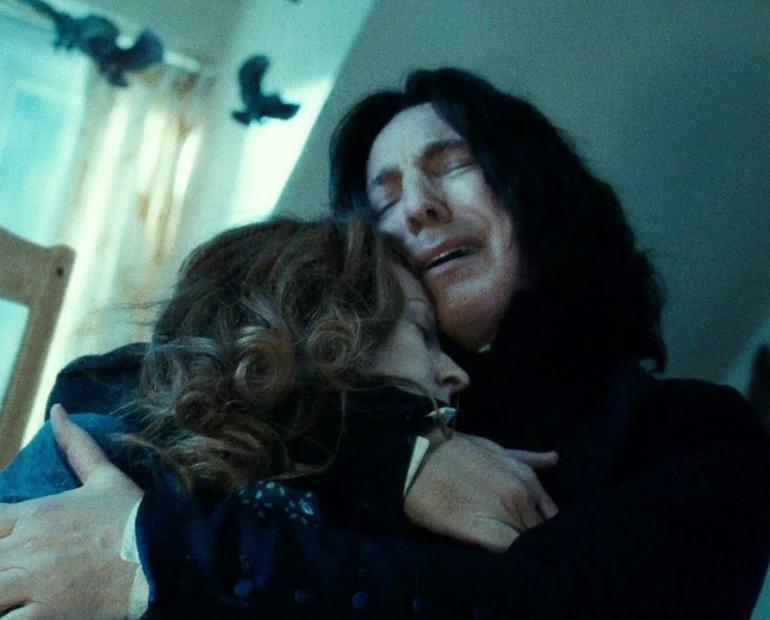 What The Half-Blood Prince Taught Us 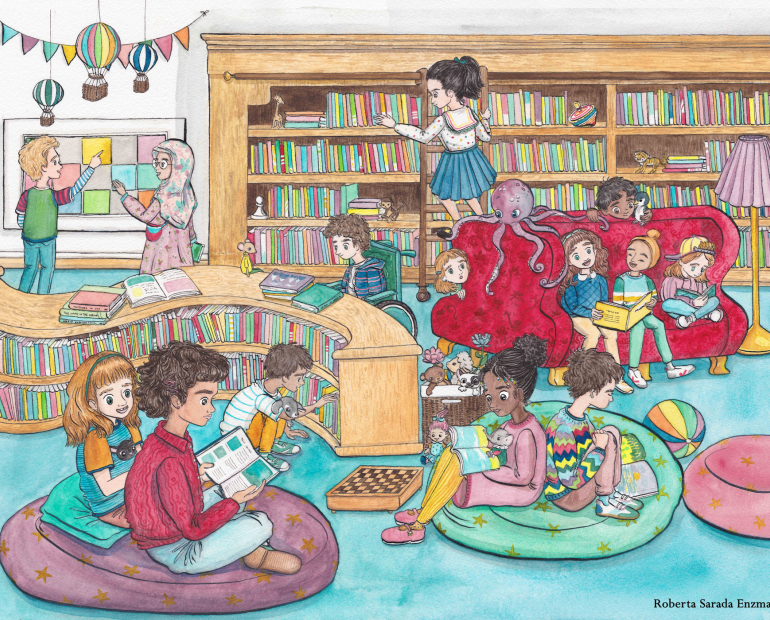