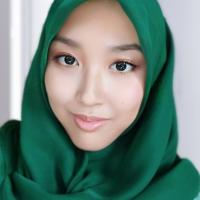 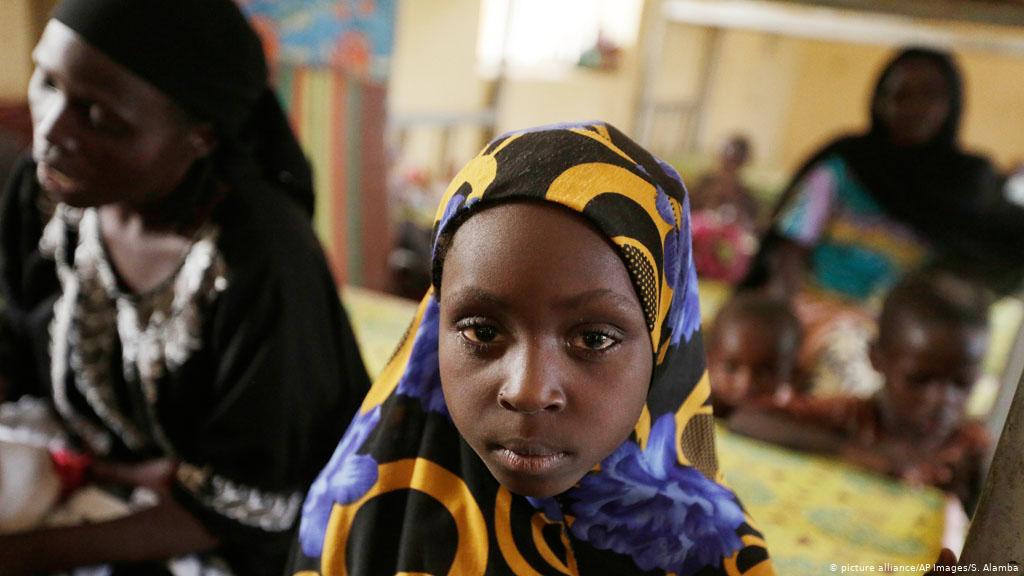 Did you know that there are still so many young girls who forced into marriage?

Have you ever wondered what's the effect of child marriage?

Child marriage can has many effects on girls' health, such as : Increased risk for sexually transmitted disease, cervical cancer, death during childbirth, and many more. In this case, most of the young girls are dead because they gave birth at a very young age which is not suitable to be pregnant and given birth. It has to be stopped. Child marriage is also an appalling violation in human rights because it robs girls of their health and long-term prospects.

One of the reasons why the "poverty" problem can't be solved because of the rate of child marriage is still high. Basically, child marriage will create instability and violence against women and girls.

Child Marriage means the end of education for girls. Whereas, education is very important for all of us. We need it for our better lives and future sake.

I am really sad of what's going on nowadays. I personally REJECT the CHILD MARRIAGE. Girls do not deserve it. In this case, education is a powerful strategy to end it. With education, the girls will be more educated, and the less likely she is to be married before the age of 18 and have children during her teenage years.

I would like to say that this world depends on the young. If the young generation is not educated, don't have skills and knowledge so this world will have a zero future. I can't even imagine if it happens.

I've been speaking out about the global issues for years. I just wanted to be the voice of all the young girls out there. You also can take a real action by standing up for something that really matters. My ultimate goal is to see people living in an equal life where they can live happily not the other way around.

Once again, I want to say that child marriage is a human rights violation. When a girl refuses to be marrying with a boy but she still be forced to marry him then it can be called as 'a violation to human rights'. I hope we can understand about what we are facing now. It's a challenge for us to stop this problem.

Hopefully, the young girls can expand their opportunities to reach their full potential ?.

"Did you know that there are still so many young girls who forced into marriage?"
Image 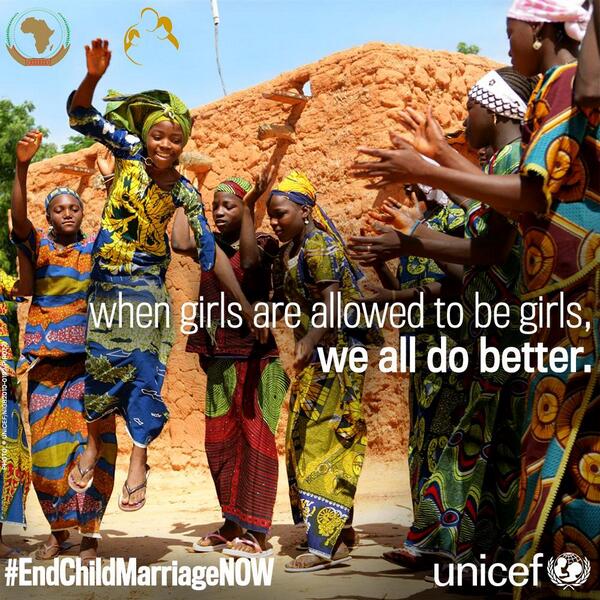