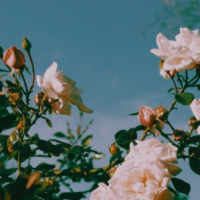 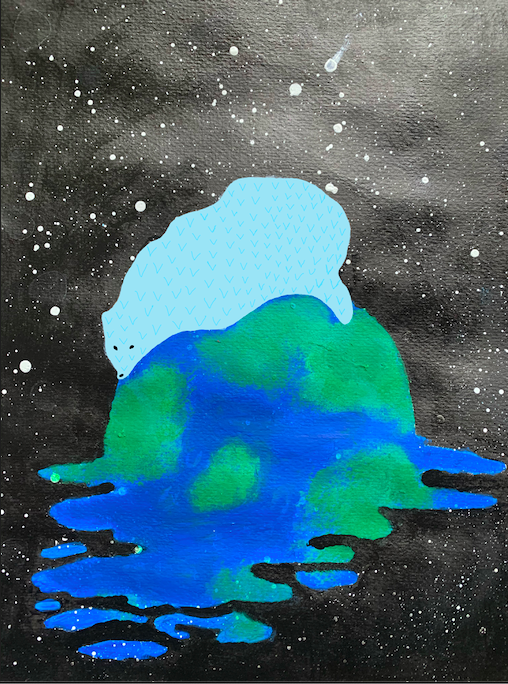 Due to centuries of hunting practices and the destabilization of arctic habitats, there have been growing concerns about the future survival of polar bears. While hunting has long been an issue, global warming has done a number on polar bears' habitats in recent years, dramatically shrinking the polar bear population worldwide. In fact, the World Wildlife Fund (WWF) estimates that there are only 22,000 to 31,000 polar bears left in the world.

Polar bears rely heavily on sea ice for traveling, hunting, resting, mating and, in some areas, maternal dens. But because of ongoing and potential loss of their sea ice habitat resulting from climate change–the primary threat to polar bears Arctic-wide–polar bears were listed as a threatened species in the US under the Endangered Species Act in May 2008. As their sea ice habitat recedes earlier in the spring and forms later in the fall, polar bears are increasingly spending longer periods on land, where they are often attracted to areas where humans live.

Polar bears are at the top of the food chain and have an important role in the overall health of the marine environment. Over thousands of years, polar bears have also been an important part of the cultures and economies of Arctic peoples.