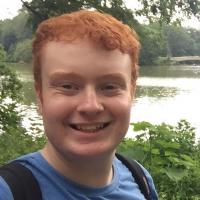 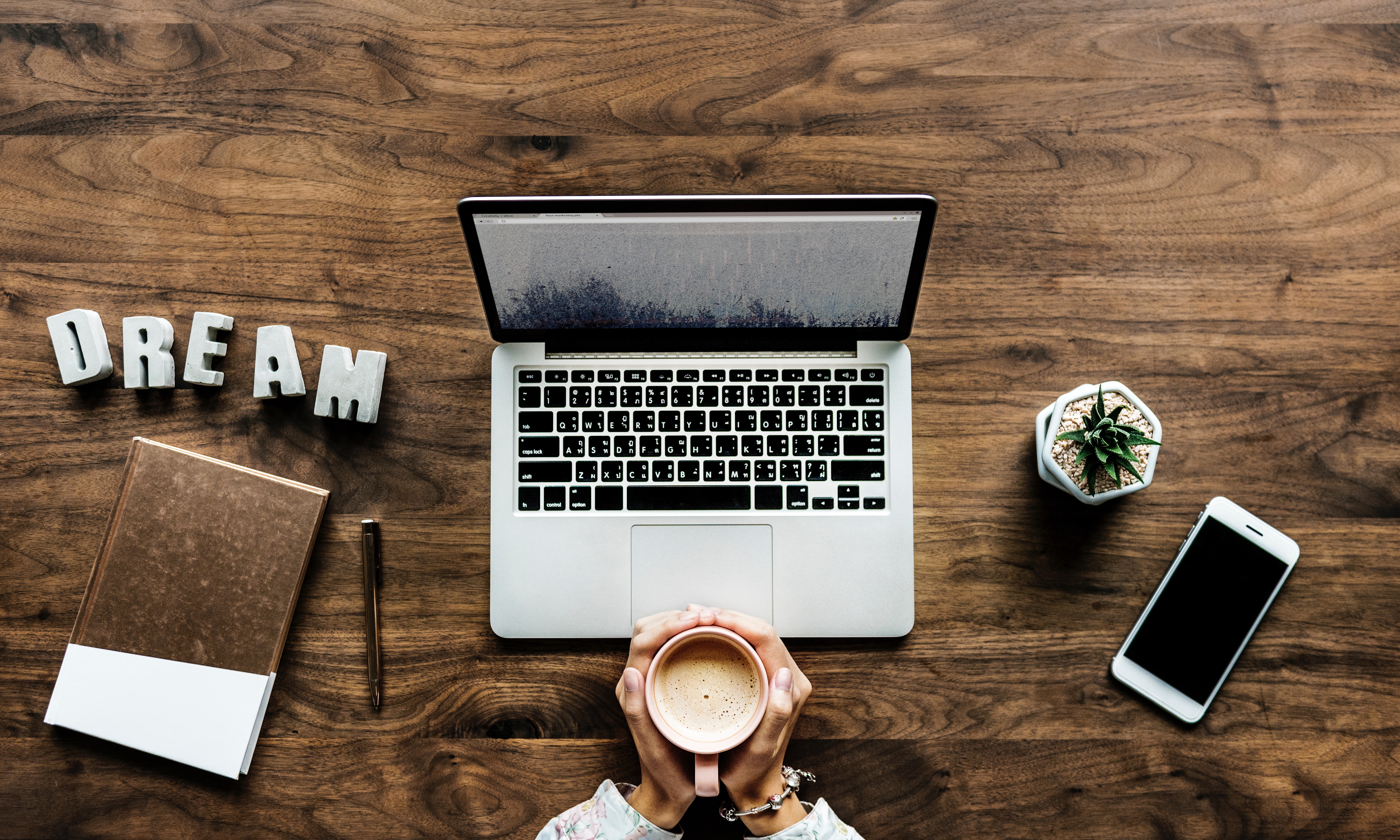 It can be quite difficult to take my mum seriously when she talks about not having the internet, a laptop, flat-screen television, mobile phones. She can remember the days when everyone put coins into slots at a phone booth, wrote letters to pen pals abroad, borrowed encyclopedias from the library to do a school project.

Nowadays, at the touch of a button, it is possible to contact a friend on the other side of the world, from Edinburgh to New York to Paris to Beijing. Anywhere is possible. With such power and the endless possibilities, it should come as no surprise that people, let alone the younger generation, are now more and more civically engaged.

According to the United Kingdom’s Office for National Statistics, nearly all households with children have an internet connection, many children have a mobile phone and a vast number of young people use social media. This can have enormous benefits. In the UK, we had a recent snap general election and this was an excellent example of young people’s digital civic engagement. Social media was a place to learn of the political happenings as well as voice your opinions. Internet means children and young people have crucial information at their fingertips.

Of course, alongside the advantages of new digital innovations come the dangers. According to an Opinium poll, more than half of 8- to 16-year-olds say they used Facebook under the age of 13. Cyberbullying has become an issue of vital importance, leaving a virtually irremovable mark on the lives of victims. Unrestricted access to the vast swathes of information can be harmful, rather than beneficial to children and young people in grasping a better understanding of their identity and what citizenship means.

Yet in my home city of Edinburgh, Scotland, it is certainly not difficult to see the impact of digital awareness on civic engagement, be it with political, social or religious issues. Thanks to the power of the internet, social media sites and new methods of communication, we have seen a generation’s attention captured and passions sparked: a generation of Snapchat, emojis and memes alongside record lows of youth apathy, impassioned blog posts, petition signing and YouTube tutorials. The possibilities do indeed seem endless.

This article was written by Jack Liddall, 16, Edinburgh, United Kingdom, as part of the 2017 State of the World's Children report. 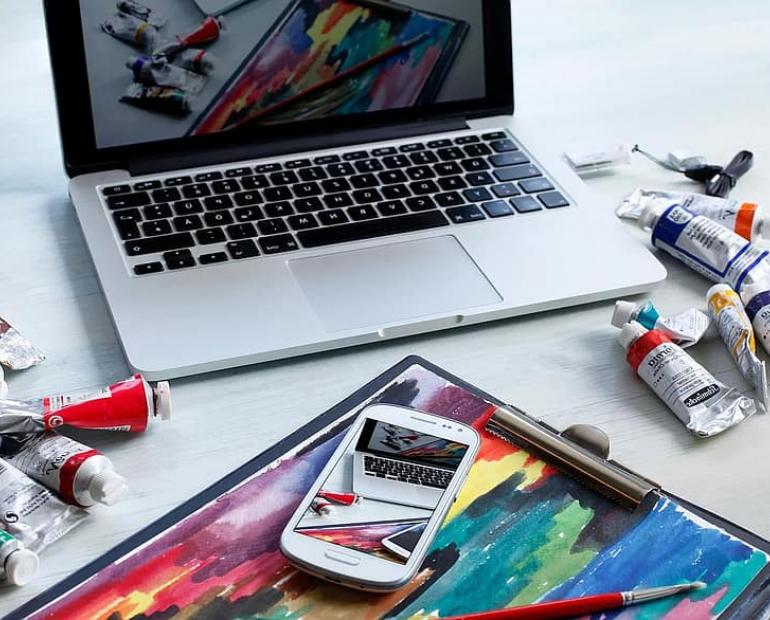 During Quarantine, Young Artists Use Digital Tech To Bring People Together 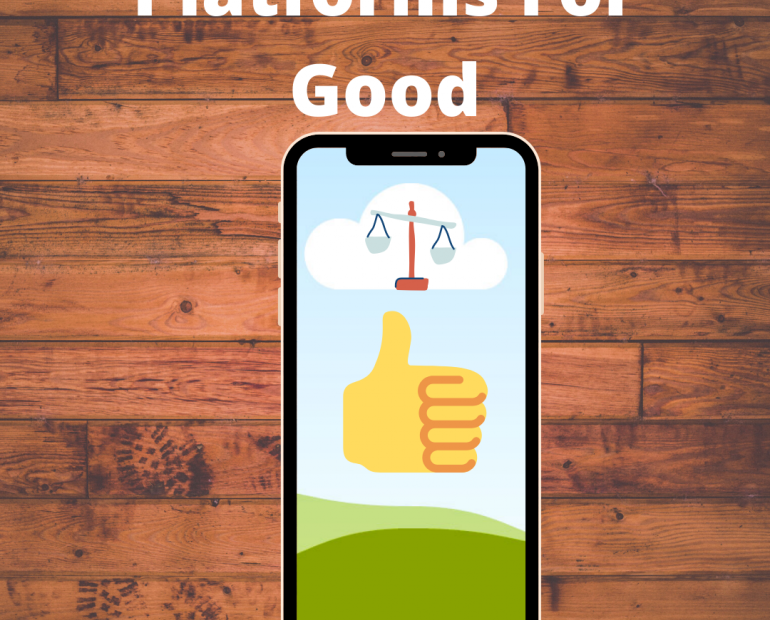 Platforms For Good (The Fight Against Misinformation)