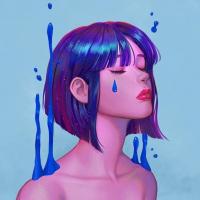 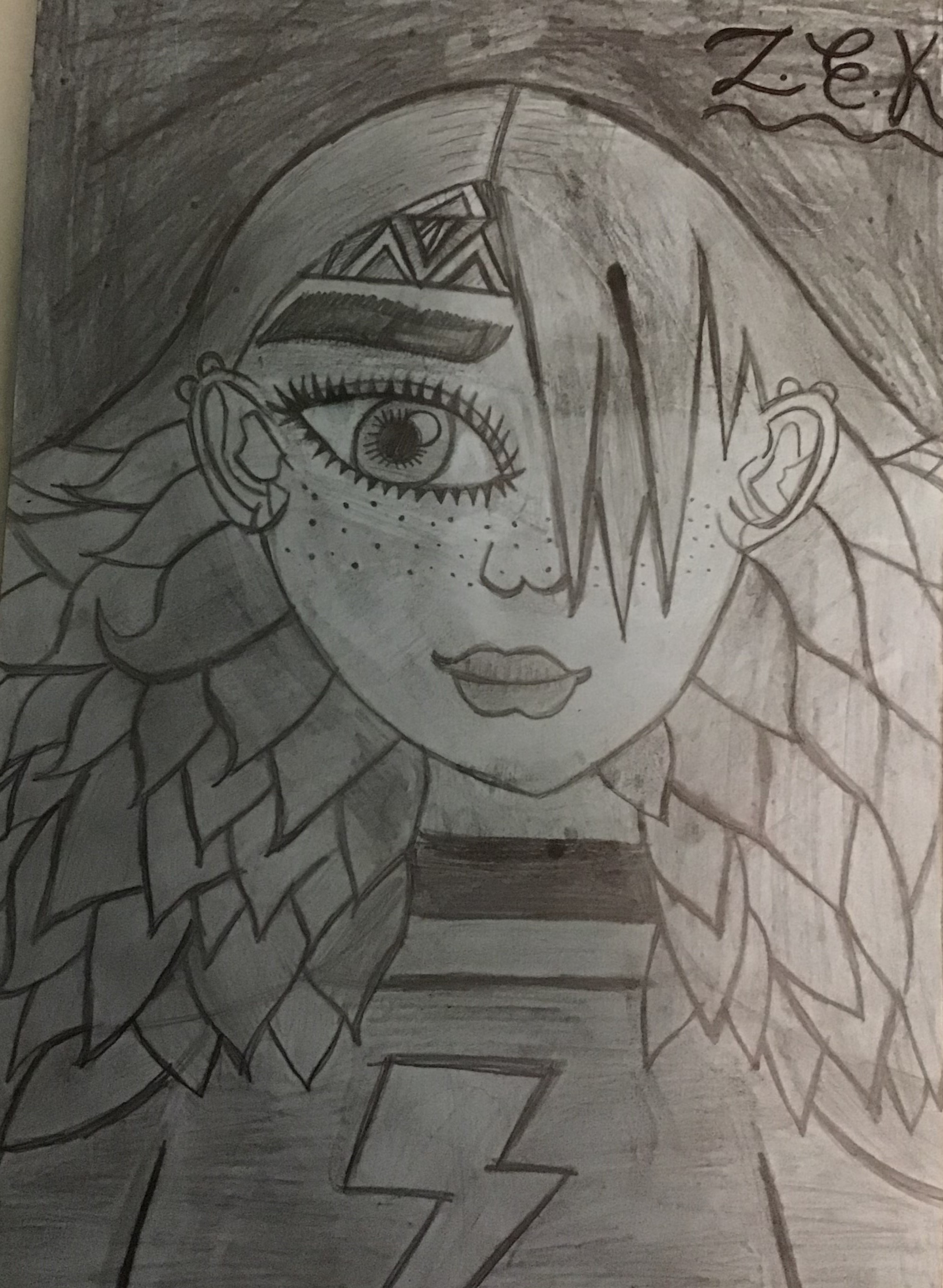 Image Credit
Zainah Efia (sketched by me)
This is a sketch that I made. It shows a teenage girl who is depressed and emotionally drained because of how much she's cyber-bullied online. The illustration is mostly grey as she's depressed and thinking she isn't enough as people on the Internet made many hate comments. This is what the reality of teenagers is nowadays and some become suicidal as they're so depressed with both IRL bullying and cyber-bullying as they feel they aren't enough :(

Health is important. Both physical and mental ones. Everyone, especially young people's mental health is the most important thing after physical health. Teenagers and youths are more mentally vulnerable than adults and thus, nothing must be done to lower their self-esteem. Even the slightest offense can make the biggest difference, and not in a good way. Nothing, absolutely nothing lowers the self-esteem of young minds than cyber-bullying, when people make hurtful comments on social media or anywhere on the Internet.

Cyber-bullying is when people criticize someone online or their actions. For example, a teenager posts a photo of him or her on a social media platform like Facebook or Instagram.

Someone then makes a nasty comment about what they're wearing or how they look. Another example is people criticizing what someone does. For example, a person online criticizes someone else's artwork, saying it's "bad" or "looks like a child's" instead of being supportive.

Cyber-bullying is worse than regular bullying as someone who made a nasty comment about another might be a complete stranger and the victim(s) don't know them personally. These heinous occurrences are quite common, believe it or not. But if people continuously criticize teenagers regarding their appearance or something that they do or did, they have emotional scars for the longest time. They say time heals all wounds, but the emotional wounds of teenagers take more than just time for them to heal.

I, too have been a victim of cyber-bullying. I was about 11 and a friend of mine had an Instagram account, but I didn't. I visited her one day and she showed me on her computer that a girl from the same grade as me has insulted me. Her friend posted a class photo and I was on it and she said something about me that shocked and angered me. I was body-shamed by her.

You see, I was quite tall for my age but slightly plumper compared to my classmates and I never felt bad about the way I looked, but her comment made me have body image issues and I was too insecure to eat or wear my favorite clothes after that. So you see, young people are vulnerable to the extent that even one comment makes us overly conscious regarding ourselves.

I mostly spend my time blogging here and on other websites, reading numerous books (I am a bookworm), writing stories and poetry, learning a language (French), doing art and spending time with my parents and little brothers. Basically, my advice is to find hobbies that interest you and something that won't make you a technology zombie as it, too affects mental health and risks your chances of being cyber-bullied.

Please, please be kind online. Think thousands of times before saying something about someone. They may suffer for long periods if you write whatever hurtful thing you were going to. Just because it makes you look cool doesn't mean its right. It's always about what's right than what's cool.

If you witness cyber-bullying, call out the cyberbully and explain to them online how negatively it impacts someone and makes them feel small. Spread kindness, not hatefulness. 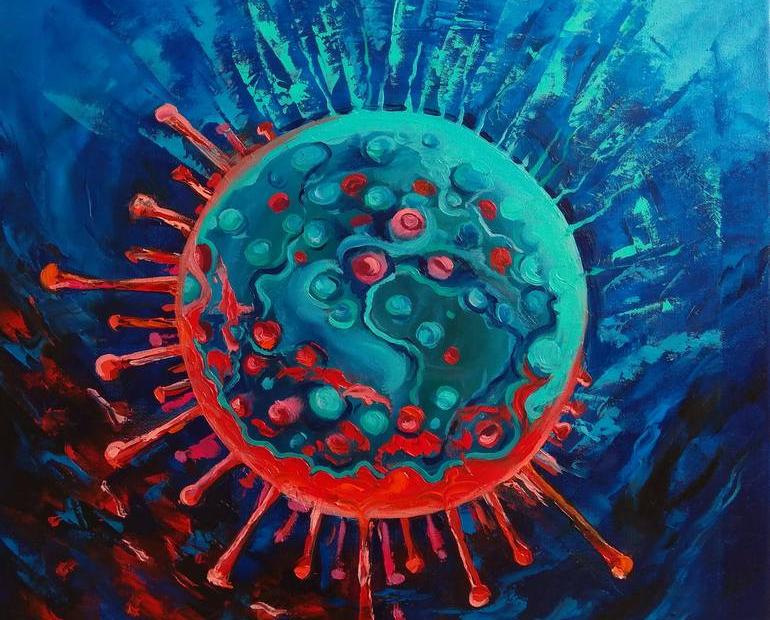 My Mom's COVID-19 Diagnosis: How I Am Coping 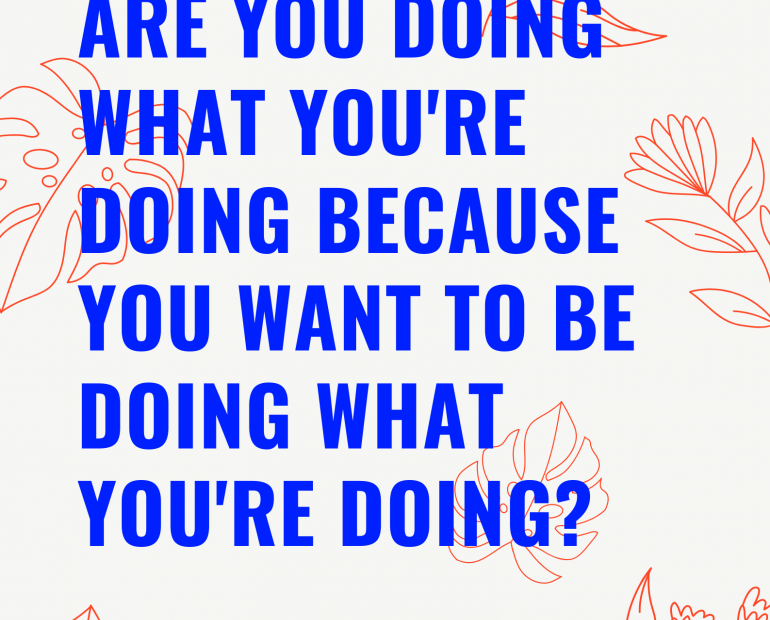 Ask yourself this question everyday. 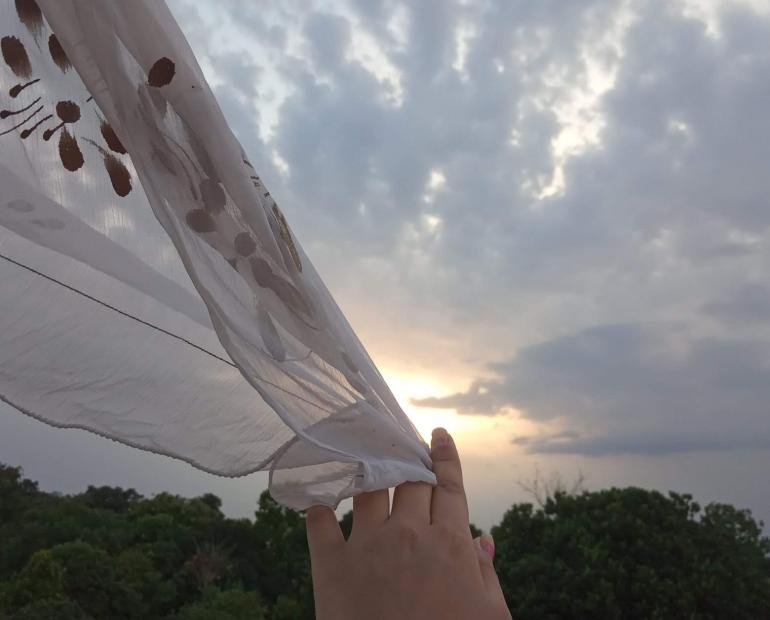 A fairy tale for you