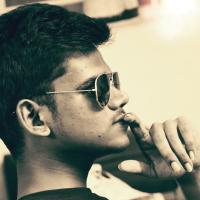 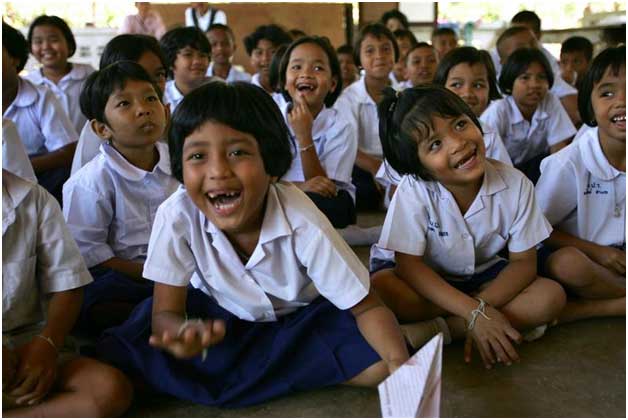 Education is one of the basic needs that any human should possess, irrespective of race, gender, and economic background. Education today, all over the world has become an important scale to measure one's wisdom. Each and every organization considers a common examination or a clearing test as a qualification criterion.

Having the exams in common, all the students who gained a high standard of education compete with the average and the bellow average category. It´s very unfair for an organisation to conduct such an unacceptable and biased examination. However, they do not have any other choice. Their need is only for the creamy layer on the cake.

So, the organization cannot change its policies, but why can't the education system change? The root node of this problem basically arises from the very own education system followed by the nation. My opinion on the above statement is "yes", I agree with it. Without providing the same amount of money, we can't expect an equal number of products purchased.

It's hard to change things, but Mahathma Gandhi has said, "Be the change you wish to see in the world". Each and every individual should be aware of the fact that equal education is a basic need in the present-day situation.

The are many examples in this world which are capable of proving equal education curriculum is mandatory. For example, the government of India conducts NEET as the basic qualifying exam for the medical entrance in the Government Medical colleges. Whereas not all the students who appear to this exam are well known for the curriculum. The exam is in the standards of CBSE, As a result, the other Board students fail to perform comparatively well.

"Until we get equality in education, we won't be able to have an equality in society."
Blog
#ChildrenUprooted
academia
childhood
Children
discrimination
education
equality
higher education
inequality
personal growth
India