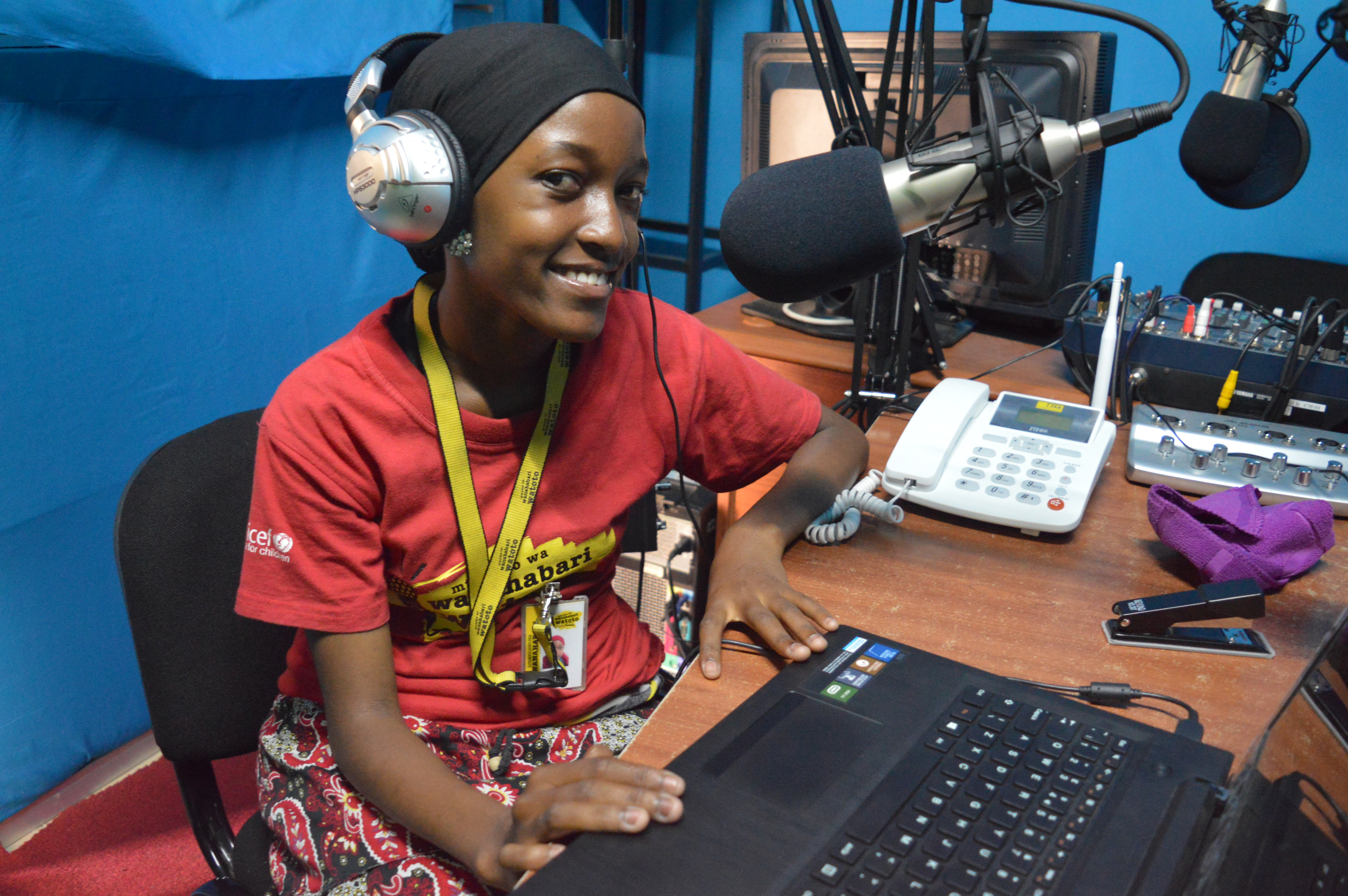 Humans rights is the belief that everybody should be treated equally and with dignity no matter what their circumstances; which means nobody should be tortured or treated in an inhuman or degrading way.

What is special about human is our humanity. As humans we can think and articulate thoughts, we also have a sense of right and wrong which means our conscience. Nobody has the right to own another person or to force them to work under threat or punishment.

Equal does not mean that we are all the same. Each of us is different in our own special way but we also have the common qualities that make us all humans. So each of us should be treated with respect and dignity and treat others in the same way. No persons should be discriminated against in their sexual and reproductive lives. Everybody has the right to protection from all forms of violence caused by reason of their race, colour, language, sex, religion, political, national or social origin, property, birth or another status.

We born free so all the people have an equal right to freedom but freedom does not mean we can do anything nor can freedom for some mean limiting the freedom of others. Though we are born free we live in a community that functions because there is an understanding among its members. 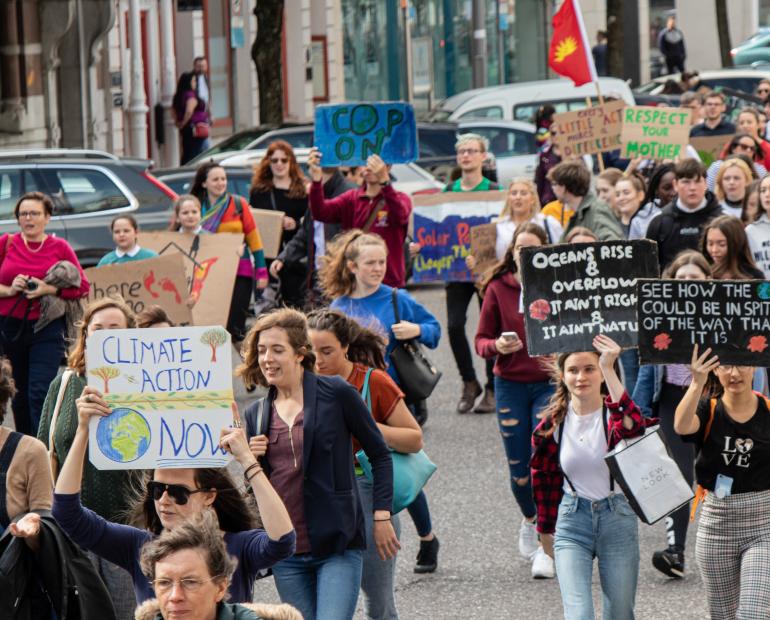 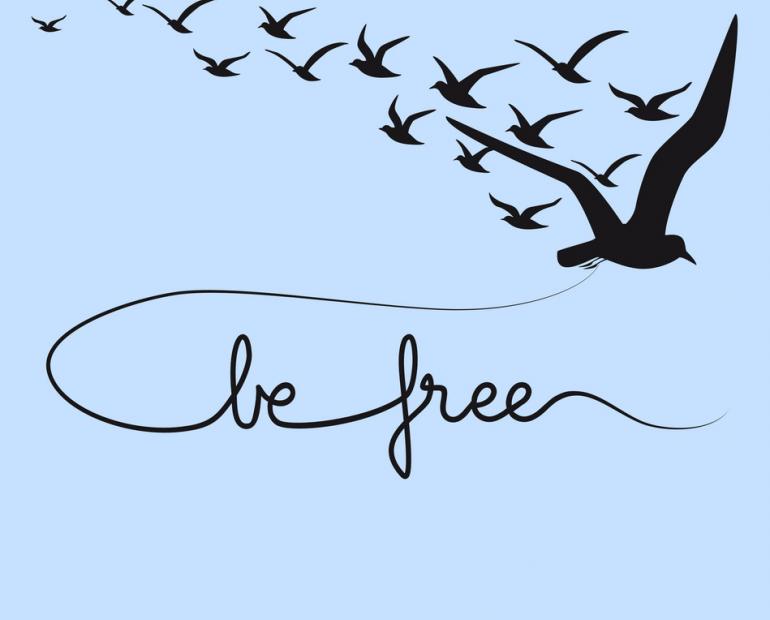 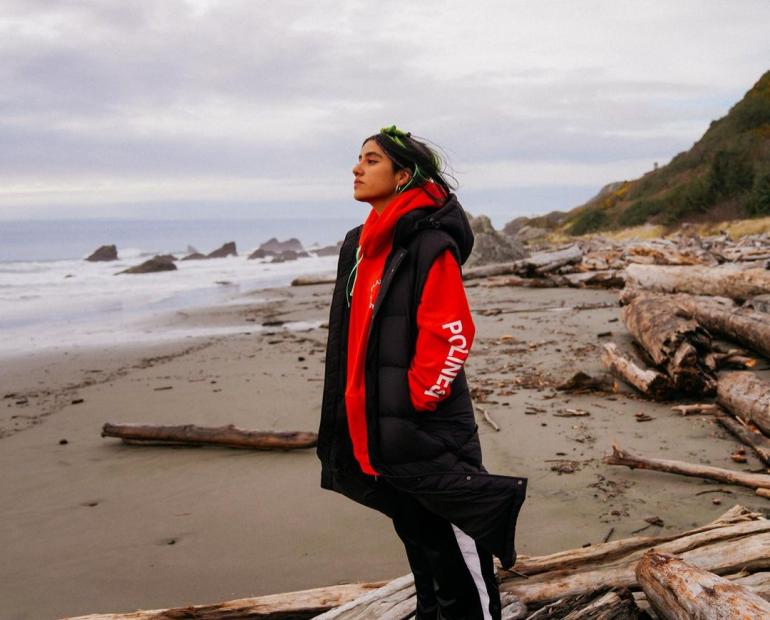