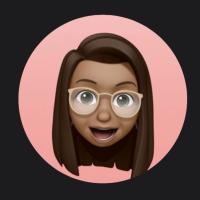 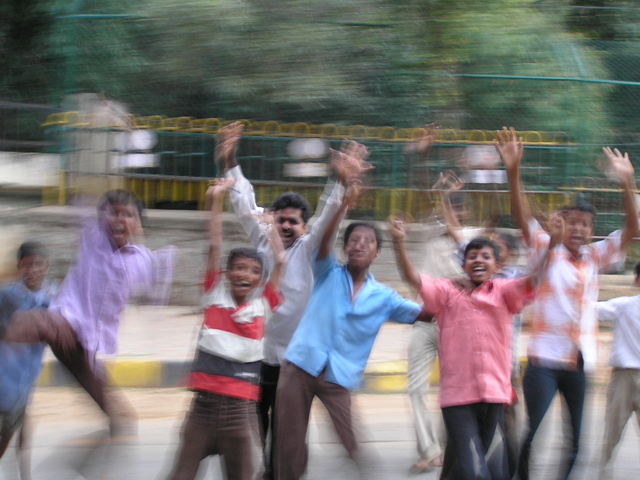 The LGBTQ+ acronym stands for Lesbian, Gay, Bisexual, Transgender, Queer and others, so basically, people who don’t identify with cisgender heterosexual “ideals”. In the Indian case, the LGBTQ+ community also includes a specific social group, part religious cult and part caste : the Hijras. They are culturally defined either as "neither men nor women" or as men who become women by adopting women's dress and behavior. Hijras are devotees of Buhuchara Mata, a version of the Indian mother goddess (a Hindu goddess representing chastity and fertility).

So, our main subject will be this community which we will study through time and ages within India. You will discover or learn more about it and I will do my best to tell you more about it following a two steps procedure : at first, we will talk about its existence and place in Ancient India; and then, once we really understood what their life was like at the time,  we will compare it to today’s queer Indian life and try to spot differences, and of course identify everything the community is still facing nowadays.

The LGBTQ+ history from Ancient India...

First of all, yes, homosexuality did exist in Ancient India. Therefore it has always been a part of India’s history. For instance it was represented in several Hindu temples where we could see images of same-sex people embracing or showing their genitals to one another.  It’s also mentioned in other types of documents : for example, we track down proves of its existence in religious books, most specifically in sanskrit religious sources such as Manusmriti and Shikhandi or even a chapter of the Kamasutra of Vatsyayana.

Afterwards, as to its perception, everyone knew about these practices, their existence, but it was definitely not accepted as it was already poorly seen. Indeed, in an article found in the newspaper called India Today, I read about the different types of punishments people accused of homosexuality would face : women’s hair would be shaved, two of their fingers would be cut off, and for men accused of having gay sexual intercourses, they would risk a loss of their cast. Homosexuality is also mentioned in several parts of the very previously said Kamasutra.

Moreover, in the Mahabharata - which is one of the two major Sanskrit epics of ancient India - which we could translate as "the great tale of the Bhārata”; Bhārata being a symbol of dharma - which corresponds to the behaviors to have in order to have a life that makes sense but also makes universe work - and Bhārata can also be linked to a certain kind of idealism.

Therefore, not only was homosexuality known for existing at the time; it was also punishable by torture and social inevitable consequences.

…to now: what’s it like to live as a queer individual in India ?

Considering homosexuality was a thing in Ancient India, it was not really accepted but everyone knew it existed without necessarily thinking of it as a crime, but it was never encouraged…

But, during my research, what I found was that the fact that the British colonists arrived in India, during the modern era, had increased and gave homosexuality its known criminal perception. The one ruling that was established in India that truly reveals the impact of the colonists’ arrival is the famous section 377 of the Indian Penal Code introduced in 1861 which criminalized sexual activities “against order of nature”, these sexual activities obviously included homosexuality, but also intercourse with minors or non-consensual sexual activities.

Homosexuality was firstly decriminalized back in 2009, after a decision of the Indian Supreme Court; which invalided the section n°377 of the LGBTQ+ community that used to criminalize same-sex intercourses and was voted in by the British colonists. But a few years after this major law, the ISC decided to review its previous ruling : in 2013, homosexuality was a crime,  once more.

Happily, last September, the Supreme Court once again decided to review this 2013 decision, and stated that homosexuality was legal again, and that discrimination based on a sexual orientation was a violation of fundamental rights : victory!

But then, when I went a little deeper, I found that the very fact of this being legal or illegal, didn’t mean it is truly accepted among families, or even among friends. I’ve read about several people who talked about their experiences, what their life was like once homosexuality got legalized, but these people didn’t live in big cities, like Delhi, Calcutta or Mumbai. No, they live in rural villages, and they tell their story, then we know for a fact that these kinds of laws absolutely make no differences in people’s lives, they’re still discriminated, assaulted, etc…

As a result, this law, this legalization, even though it has made a lot of people happy in India, and across the world, these people mostly came from cities where it was easier to celebrate this victory, but also where they were many more to celebrate it.

Even though, the "third sex” is currently recognized, trans people are definitely not fully accepted, and even often go through atrocious “modern” tortures. For instance, some of them are very ill but doctors simply refuse to cure them, since they’re afraid that having contact - wether mental and physical - with them since they think might infect them. The most shocking thing that I read was about the case of trans people who suffer from HIV and consequently have to go through a double discrimination, for being infected which is a topic that remains sadly taboo in India, but also have to deal with discrimination coming from the gender they identify with, that doesn’t always match with their appearance. What really makes, at least to me, this fact even more grave is that the hijra community has had a place in Indian History since Ancient India, as far as we know; and yet it still isn’t seen as a full Indian community.

Homosexuality legalization is the first step from India towards acceptance; yet the country still has a long way to go before it reaches an actual and genuine acceptance of the LGBTQ+ community. I am certain that there is still a difference between all the articles and essays I read - most of them being rather optimistic and evoking a progress in their acceptance - and their actual daily life. 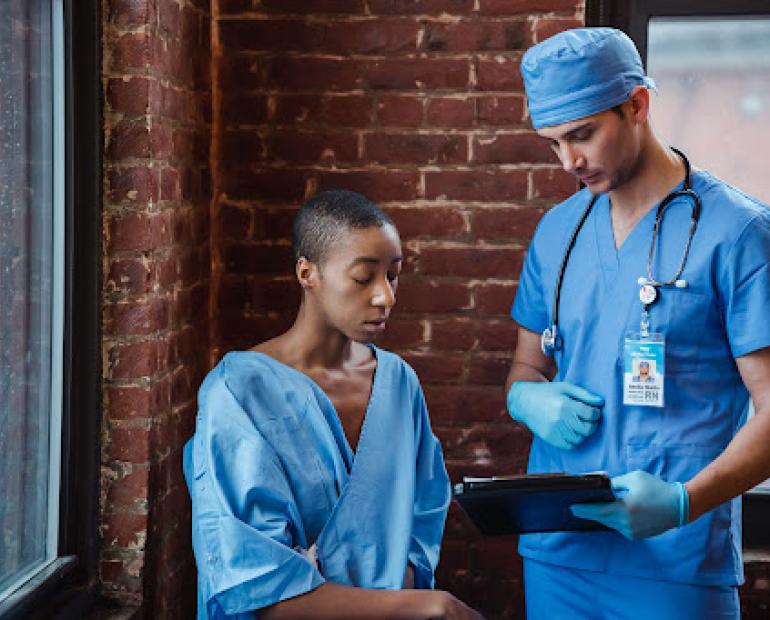 Advocating for Your Healthcare Rights as an LGBTQ+ Youth 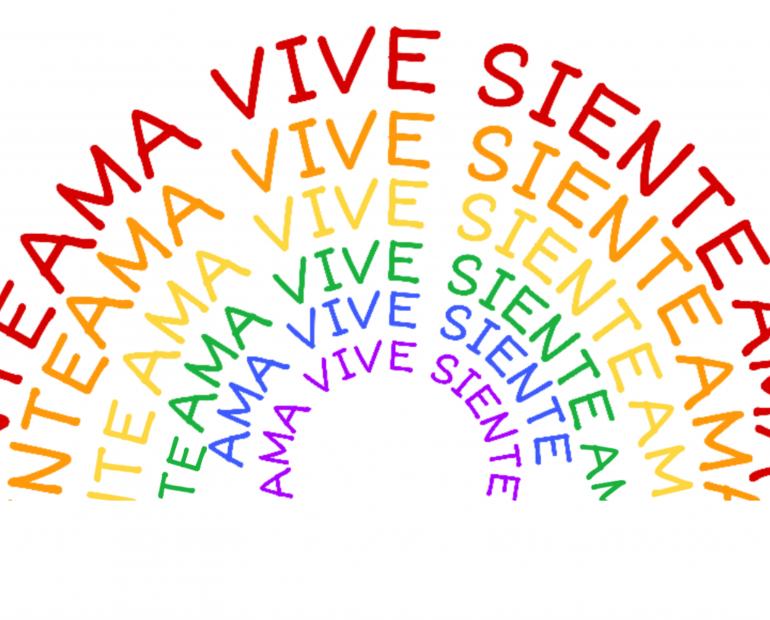 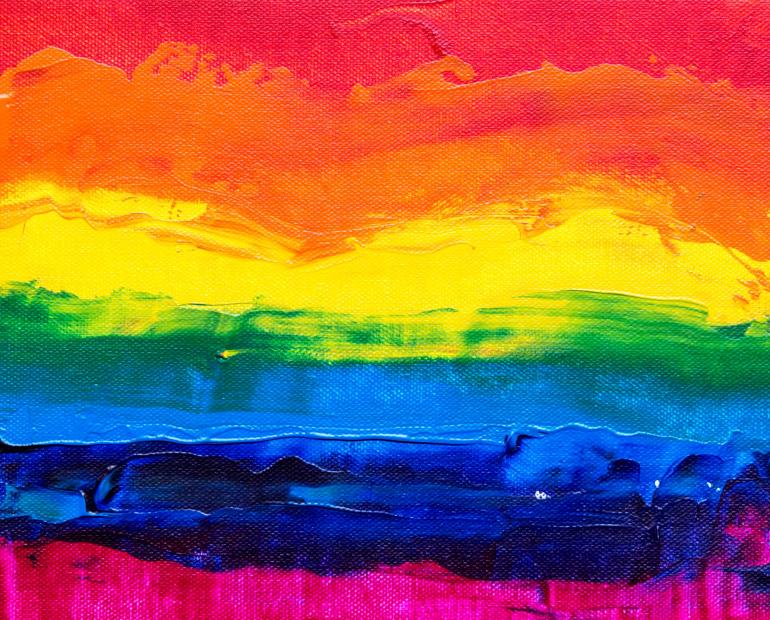