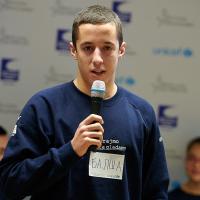 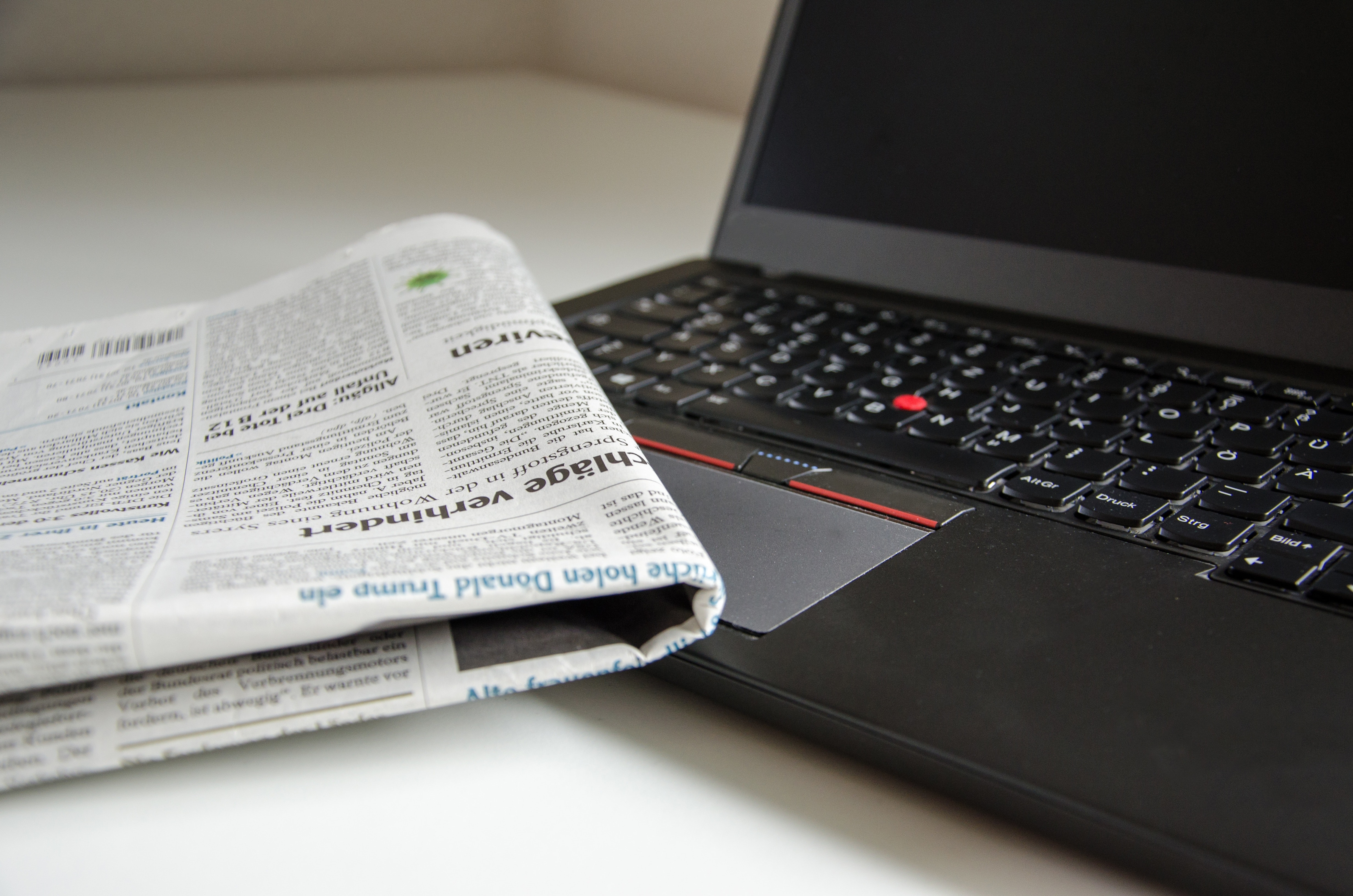 One morning, while I was having breakfast, my grandma told me that I should avoid going to Gorica Hill. With my mouth full of food, I asked for an explanation.

She simply stared at me through her glasses and answered: "Didn’t you read about it on that phone of yours!? An alligator was spotted there".

If you said "fake news" in Montenegro, half of the parents and the majority of children would look at you as if you were talking about astronomy. According to research conducted by UNICEF and AEM, 51% of parents and 62% of children have never heard of the term “fake news”, and even more of them do not know what it means. However, if you use a social network to inform them about the death of a pop star or an alligator on Gorica Hill, they will react hysterically.

The survey also revealed that the Internet is the primary source of information for young people aged 12–17.

Who is the author? Is this source credible? For whom is this media content being made? Who finances it and for what purpose?

The Internet is an enormous library, but if you do not have a lamp – that is, knowledge and the skills to light your way – you will end up in an unenviable situation. Media literacy is the very light we need to recognize fake news.

We experience this on a daily basis. Who said that? What did he/she say? How much can we trust him/her? Was he/she telling the truth before? What do others say about it? These are the very questions that are necessary for one to consume information in a media-literate way: Who is the author? Is this source credible? For whom is this media content being made? Who finances it and for what purpose?

And what makes them so important? One should know that fake news has always been around. It is the digital age that makes it possible to spread it in a faster and easier fashion.

Scary pseudo-scientific facts shared online have managed to reduce immunization rates, leading to the outbreak of diseases that had been virtually eradicated.

Fake news can be life-threatening. If we consider, for example, the issue of immunization. Science is rather clear here – vaccines save lives. However, people around the world have been exposed to a multitude of fake news regarding immunization that has been spread on social networks. Scary pseudo-scientific facts shared online have managed to reduce immunization rates, leading to the outbreak of diseases that had been virtually eradicated. Some children have lost their lives as a consequence of fake news.

Periods of transition, which are in general characterized by diminishing trust in institutions, represent a fertile ground for the spreading of fake news and the creation of chaos.

The digital age makes it even easier: virtually anyone can become an influencer, i.e. an influential person, simply by publishing some nonsensical content, including fake news, to increase the number of their subscribers and fans, thus earning more money from sponsors whose products will be endorsed and promoted among the influencer’s followers. It often happens that followers blindly share and defend their influencers’ "fake news".

Have you ever shared some fake news, simply because it was interesting, and you wanted to be the first to share it with your followers on social networks?

Recently, a study conducted by the Massachusetts Institute of Technology (MIT) in the United States showed that fake news on Twitter spread six times faster than true news stories and that it is 70% more likely to be retweeted.

Have you ever shared some fake news, simply because it was interesting, and you wanted to be the first to share it with your followers on social networks? Did you discredit it when you realized it was not true? What were the consequences of spreading it? What is the responsibility of every individual who participated in sharing it?

If the author of fake news is unknown, and the news came from abroad, which is often the case, it is a real challenge to sanction the author. However, their attempt to spread fake news will be doomed to failure in a society that is media literate.

Let's check the accuracy of all information. Let’s be fact-checkers.

Balša is an 18-year-old student from Podgorica, Montenegro. He is in his final year of school and is very active in sports. He has been training in basketball for 7 years, and currently, he is training in water polo. He finished his first Olympic triathlon when he was 17. He's also launched a campaign called "osvijesti.me", which deals with ecology and the environment. Balsa is a member of the first team of 'UNICEF Volunteers - Young Reporters' formed in 2018 within the media literacy campaign 'Let's Choose What We Watch'. 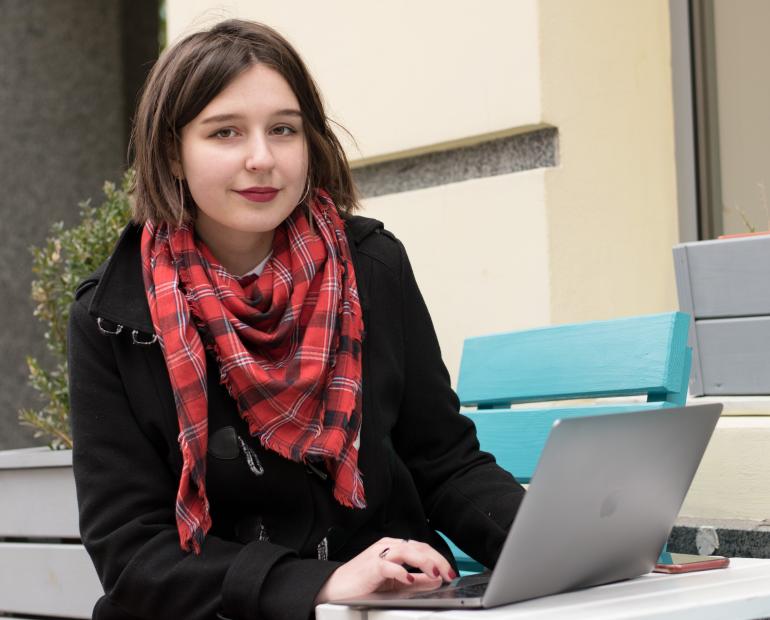 6 tips for teens on how to develop critical thinking