Gender Norms In The World Of Sports 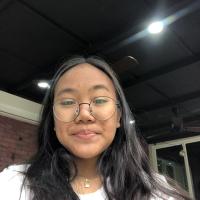 The sports industry is currently growing and improving the gender equality agenda, but there are still shortcomings that exist in this field today and I strongly stand against that.

In the world of sports come gender norms. A lot of sports are always dominated by a certain gender, and when someone of the opposite gender decides to pursue it, they are called terrible names and are fitted into a typical stereotype.

Many women are sexualised and objectified by their looks rather than being admired by skill and strength. A lot are discriminated against and discouraged, from society and even their own coach. Likewise, when there are men who participate in more “feminine” sports such as dance and figure skating, they are stereotyped and bullied. Even the Olympics still ban men from partaking in rhythmic gymnastics and synchronised swimming competitions.

We shouldn’t let future generations hesitate to join a sport because of society’s preferences, but follow what they like and what they’re good at.

I reimagine a world where girls and boys can equally enjoy sports according to their own likings without discrimination from other people. 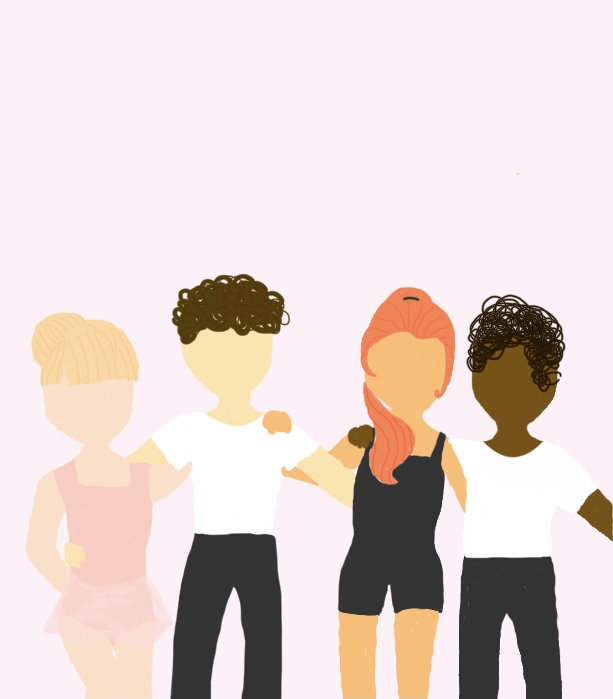 Image Credit
Edria
You should enjoy any sport if that makes you happy, no matter what gender you are
Visual arts
discrimination
equality
gender
gender equality
sports 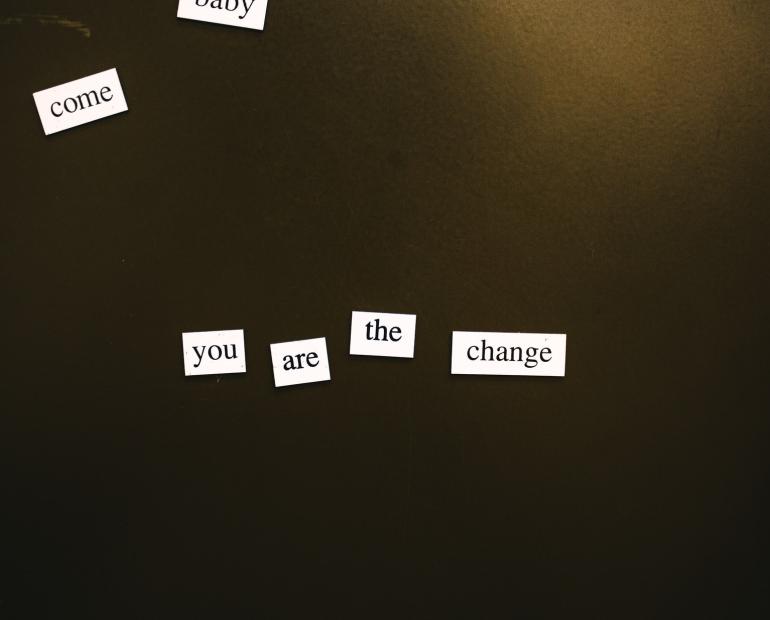 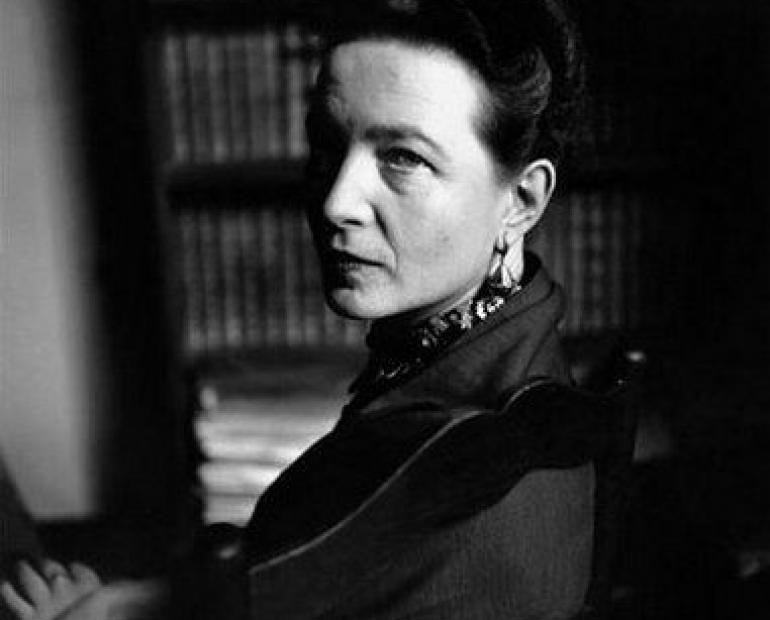 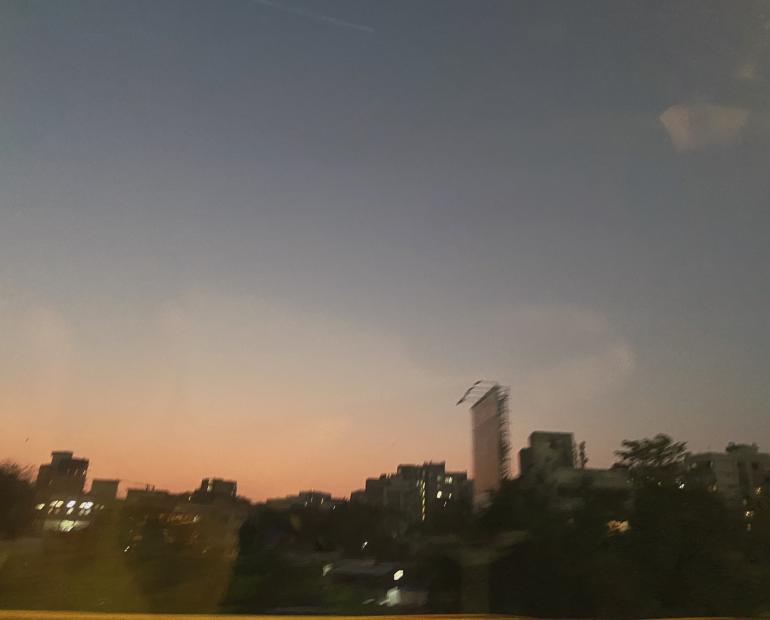 If you're sexualising's teenage girls, you are the problem 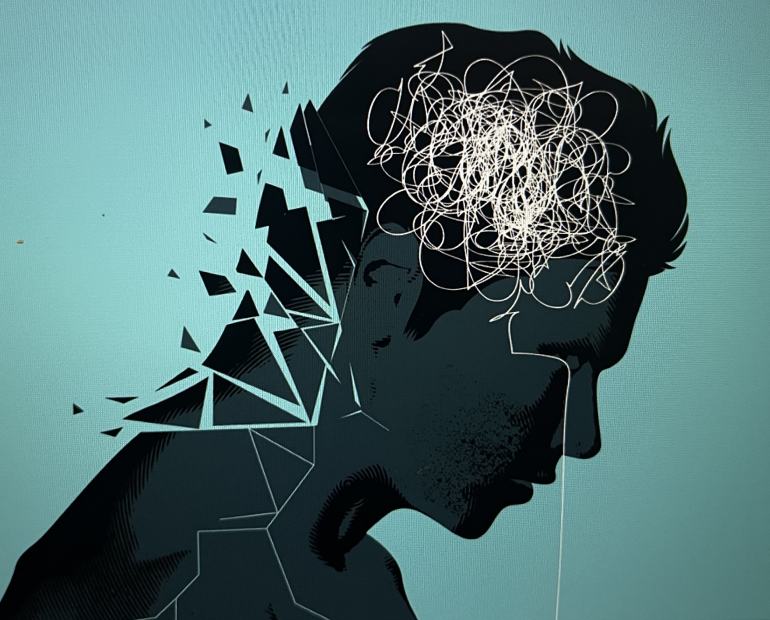 How Do Negative Words Impact People?