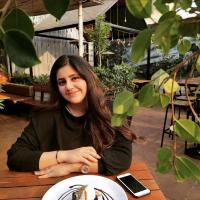 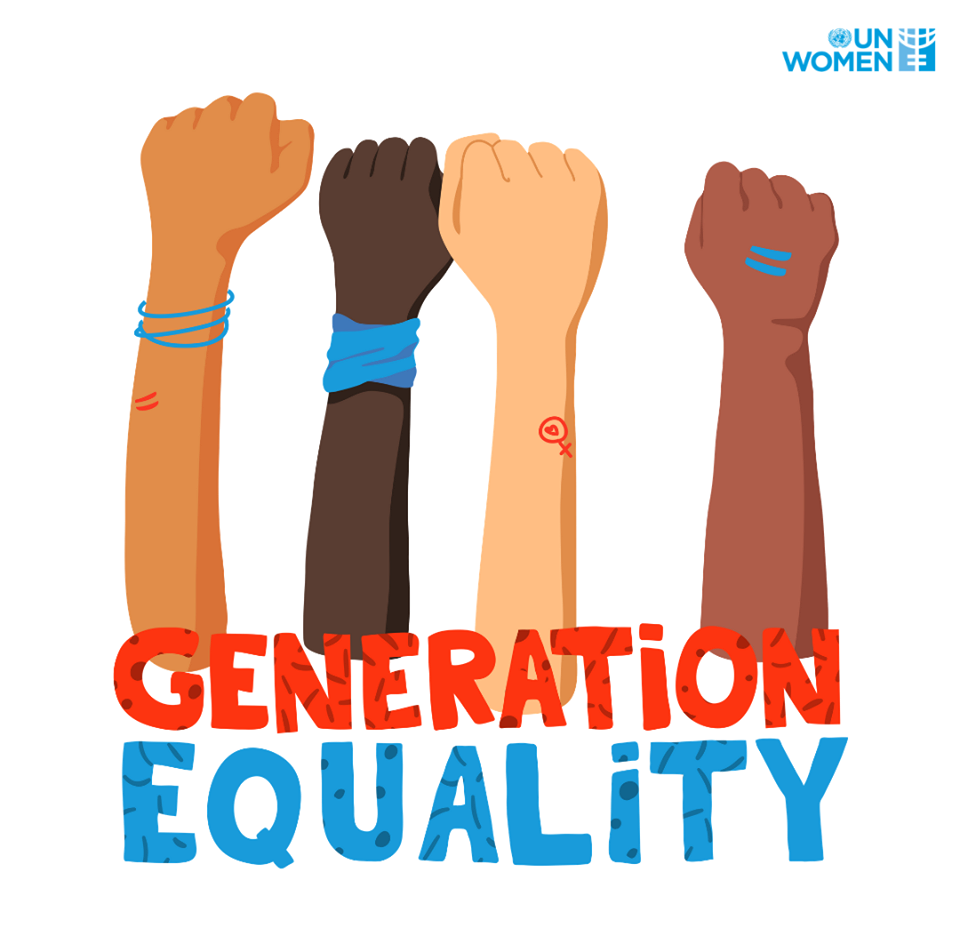 Every woman across the world, regardless of her nationality, religion, ethnicity or language has been compelled to fight for something that is rightfully hers. Be it unequal pay, household burden, access to education or just the daily dose of sexism, women have soldiered through it all.

In a world burdened by systematic barriers of inequalities, 25 years ago in 1995, women from across the world determined to put an end to gender inequality came together. Advocates of gender equality and the female global intelligentsia from across the world gathered at the Fourth World Conference for Women. They launched The Beijing Declaration and Platform for Action plan demanding gender justice and transformative change in 12 key areas from poverty, education and training, to health, violence and armed conflict.

The plan focused on policies and programs that would strategically aim at equal participation of women in all spheres ranging from media to politics.

The Beijing Declaration and Platform for Action which was adopted by 189 countries is an inspirational initiative that strived to change the vision of an ideal world which is equal for men and women alike into a reality. Unfortunately, even after 25 years a world that is free from gender inequality is a spectacle that we are yet to witness.

However, as put brilliantly by Roy T. Bennett, “If you don’t give up on something you truly believe in, you will find a way” and so we did. In an effort to ensure worldwide implementation and achievement of the aims and proposals of The Beijing Declaration and Platform for Action plan; UN Women has initiated a multi-generational approach known as ‘Generation Equality’.

In lieu of the 25th anniversary of the 4th World Conference on Women, the Generation Equality campaign aims to further the global cause of achieving gender equality by unifying the spirit of young women’s rights activists with the visions and values of the women involved in creating The Beijing Declaration and Platform for Action plan.

The approach adopted by the Generation Equality Campaign allows for collaboration between two generations of women faced with their own sets of struggles with different forms of gender inequality in their own times. This inter-generational collaboration between women establishes a sense of sisterhood and empowerment that presents diverse strategic techniques to create a gender equal world. The Generation Equality campaign works to end sexual harassment and all forms of violence against women, demands equal pay and sharing of unpaid care work, equal participation of women in political life and decision-making and calls for health-care services that respond to the needs of women and girls.

The action coalition approach adopted by UN Women to implement the campaign is a result-oriented strategy that will create awareness regarding the campaign, attract investments and will act as a call for action inviting community effort from people. The availability of action packs and tool-kits gives first-hand experience to young girls to contribute and promote the campaign and allows them to perceive and understand generation equality for their own selves.

In a world where youth leadership and activism are gaining significant importance, the Generation Equality campaign acts as an accelerator in furthering the cause of making a gender fair world.

Millions of women every day are fighting their own battles against gender inequality, be it at work or home. However, it is initiatives and efforts such as these that gives them the strength to keep going. What makes Generation Equality such a unique and distinct campaign is the fact that it has successfully managed to combine the enthusiasm and energy of young women with the wisdom and experience of visionaries reflecting the power of female solidarity. It aims at producing tangible results by taking concrete steps thereby strengthening the ideals of gender equality. Through the generation equality forum, women and girls have the chance to raise their voice and share their stories. Social media is another essential tool that is being used in the promotion and advocacy of the campaign.

As someone who believes in the active advocacy of women empowerment and gender equality, the Generation Equality Campaign acts as an opportunity for billions of young women such as myself, across the world, by empowering them with the ability to realize and dream for a future free from the shackles of inequality.

As Former General Secretary Ban Ki Moon puts it ‘Achieving gender equality requires the engagement of women and men, girls and boys. It is everyone’s responsibility. Keeping this in mind, a word to all the readers ‘Let us create a world where women and girls are no longer scared of the night, where they no longer have to fight for what they deserve and allow them and the future generations of women and girls, the opportunity to lead life on their own terms as equals.’ 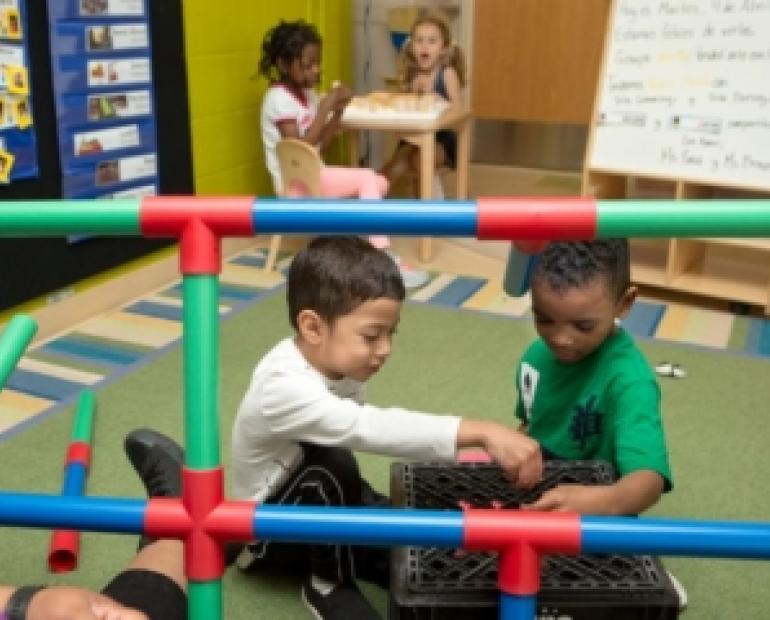 Parents of the future 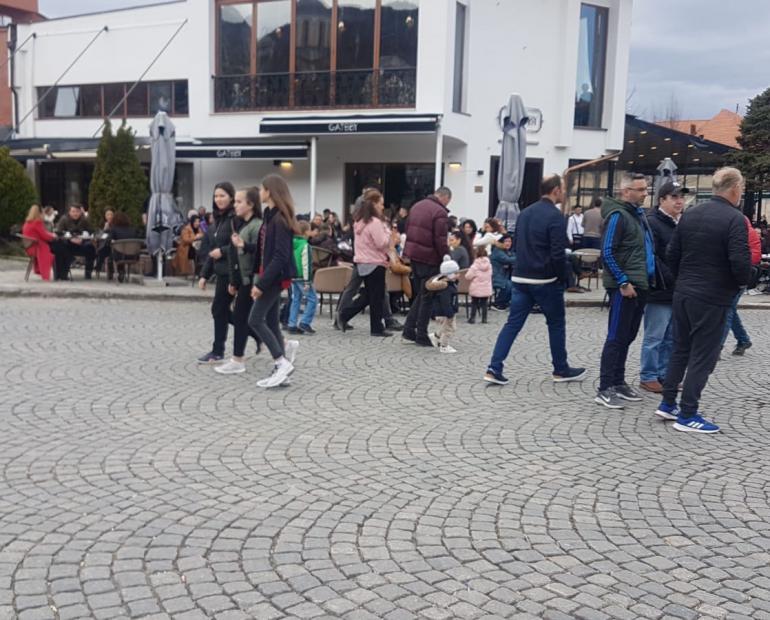 "Are the men of the house here?"

Gender bias as felt by a teenager