**Despite the title, the article is not solely focused on George Floyd**

This year, I took my very first AP course: AP U.S. History. I'll admit, I didn't pay very much attention in the class; however, I did pay attention to the political cartoons that were presented to me through the practice exams and my textbook.

Very often I would see those cartoons and get a better, deeper understanding of the historical context. The ones that really stuck to me though were the ones that were created during the times when racism was most prevalent, when stereotypical slavery was still around.

The picture above is one of the cartoons that I saw during my APUSH course. This political cartoon depicts three white men standing on a prostrated black man. It is titled "This is a white man's government" and was published in 1868.

Why is it that so many things have progressed and improved but social stigma has not?

Why is it that when someone looks different, they are seen as potentially dangerous or sick or smelly?

Why is it that when someone loves differently, they are seen as bad parents?

Why is it that stereotypes are what dictate what people are like regardless of how hard they try to fight what they are assumed to be?

Why is it that not more action is being taken to repress the problem than those who fight against it?

Why is it that even though people are being killed and discriminated against, people are fighting and putting in the effort and taking their time to fight the hatred for certain people that has plagued the world, only the bare minimum is being done to help the ones who need more than what is not given to them and deserve none of what is?

"But still I wonder why George Floyd, a black man who lived in the 21st century was in a similar position as this fictional cartoon man that was drawn in the 19th century?"

This culture, this way of life is not acceptable.

People should not have to fight as hard as they do!

People should not have to do as much as they do so that they will be treated like humans.

"People should not have to do as much as they do so that they will be treated like humans."

What I'm trying to say here is that things need to change.

All I see is a repetition of what I learned in my AP U.S. History class.

I am calling for a change because not enough is being done to fix the flaws in the systems.

We cannot be expected to be the ones making a change about what we care about when we have little to no power and nobody who does have power will listen to us until we do the most and push the limits. We should not be the only ones caring about things that matter.

I'm not saying that what is going on right now, what the people are doing and what the police are going through, is okay, nor am I saying that it is wrong. I am simply saying that this is all happening because people are tired and don't see any other choice. 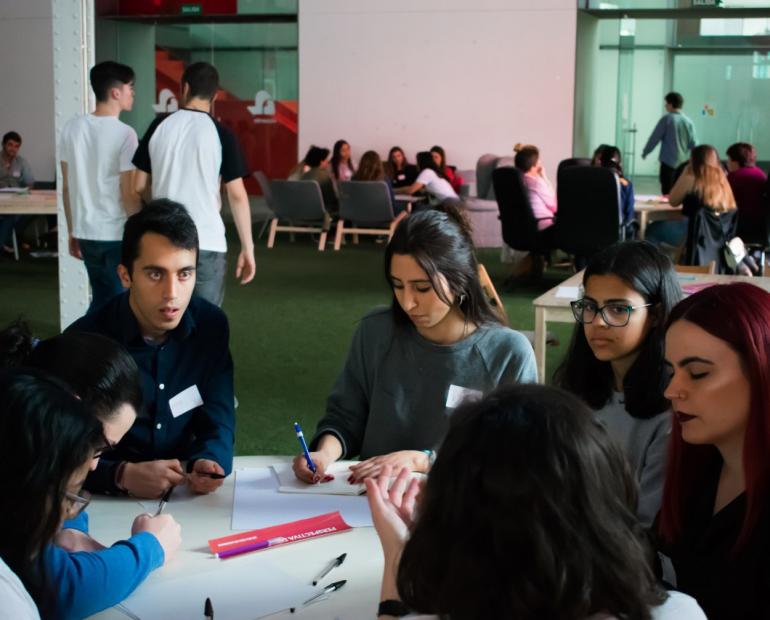 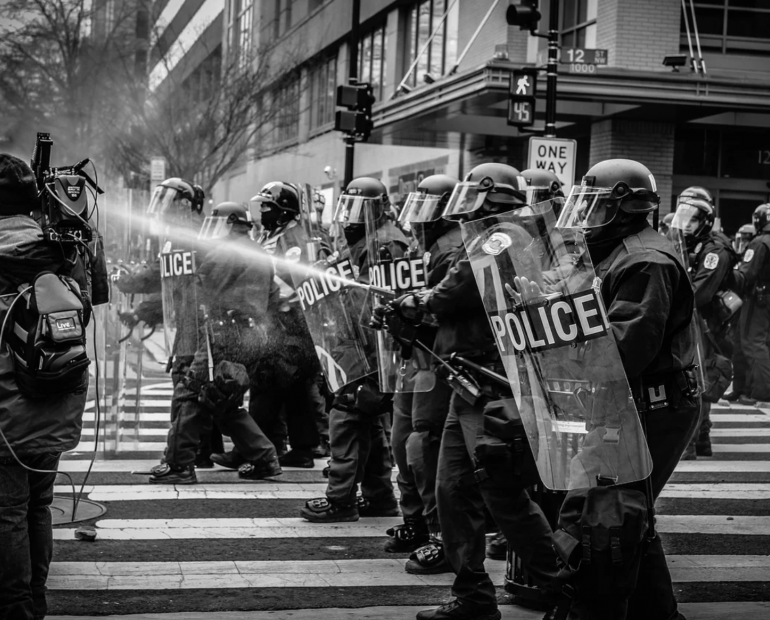 Living my teenage years through historical and political events 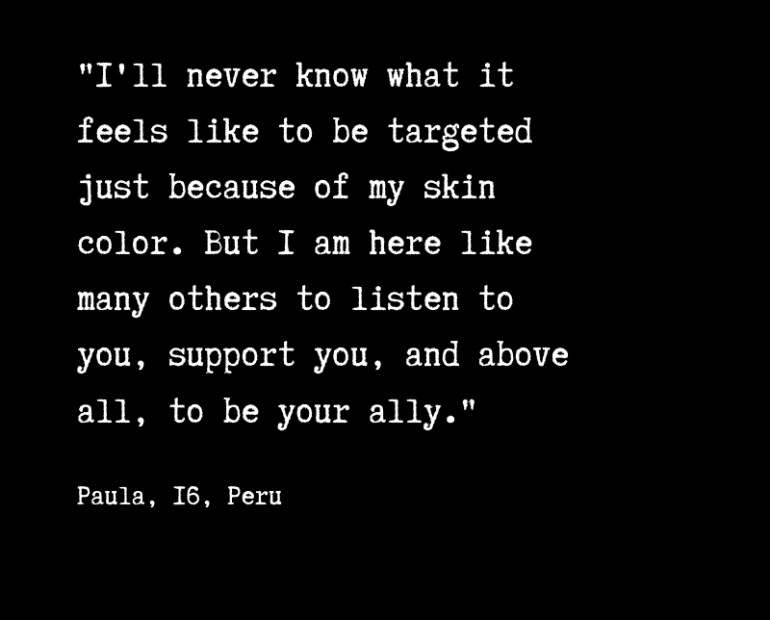