Green is the color of my true love's planet 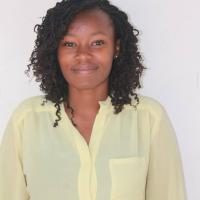 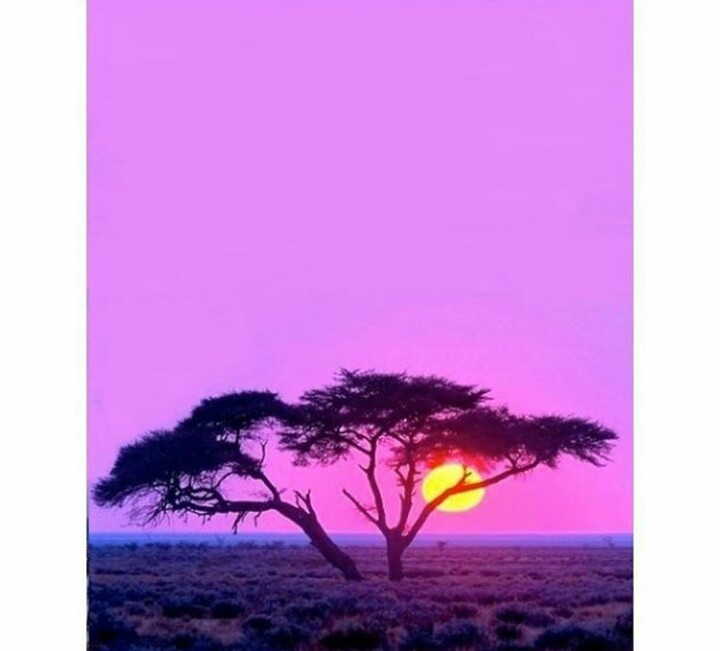 She sat under an acacia tree, the wind blowing in her hair strong, brown and full of smog.  The sun beat down on her face as the tiny leaves of the mighty acacia tree did little to provide shade.  A pen and a book on her lap, her mind often wandered to a few years ago, to better times when she was younger. Where she could sit on the exact same spot on a green patch of grass rather than the now brown dried grass which was very hard on her posterior. Sweat trickled down her back. Sounds of younger children playing in the distance in the now dried up River Thiba evoked memories of days when she would playfully swim in the glorious river with its clear waters on hot days like this. Now these were just but memories, tucked away in the deep precepts of her mind feeling pity for the children who, now instead of swimming in water, were forced to play on the dry river bed.

“Dear Mother Earth,” she began writing. “My name is Wanjiku and I have been an inhabitant on your wonderful land for the past twenty three years. I was born at a time when the very essence of life seeped from your ground. When everything grew and magically bloomed. When all that existed, from the birds of the air to the fish in the sea, thrived. My parents tell me it rained for a whole week straight after I was born. Maybe it was a sign you were happy that another seed was released into the world. I remember when I used to lay on never ending long green grass on the rolling hills and look up to the blue skies. I dream of those days, when I used to chase butterflies in the fields and make tiny flower crowns for my dolls. When I went shamelessly swimming naked in the river with my friends after a long day of school. I dream of when the crops in my father's’ land thrived and the cattle had plenty to eat. In fact the cattle grew so fat they had a hard time walking around like drunken men who had already had their fill and were now a drunken stupor. I dream of days of happiness, smiles, laughter and when everything was plentiful. Over the years my fears and doubts have grown every day. I have become overwhelmed with sadness. Not because of the lack of the blessing of life but because, Mother Earth, I believe you are dying; a slow painful death which I unfortunately play a part in.”

She stopped to take a sip of water and wipe the sweat over her brows. She then continued to write: “Mother Earth, I sit and everyday I beat myself up over not doing enough to save you. I have no cape to wear to be the heroine in this story. I am just a simple being, a seed on earth struggling to grow and blossom into a beautiful orchid. The dream has now turned into a nightmare, dark and deceiving. Now, I no longer dream of green. Now I am just haunted by the never ending dryness of the ground which is crying out for just a taste of water. I am haunted by emaciated cows, goats and donkeys which meekly cry out in hunger.  I am excruciatingly haunted by dust storms and dried up plants. Hope, it seems, is all but lost and the fight to save you is hard. But I dream of better days where you thrive and return to your once glorious form- green, thriving and beautiful. I dream that the dreams of my younger self become a reality, not only in my old age, but even for my great grandchildren. Dear Mother Earth, there is so much I want to say and express but one things for sure. Hang on, love, we’re going to try our damn best to save you. Even if it means going to the ends of the earth screaming how important you are and why we should take care of you. Nakupenda Mama Dunia (I love you Mother Earth).

She put her pen and notebook down and proceeded to stand up. A broad smile came upon her straight face looking up towards the sky knowing that the future was not so bleak anymore; as she had just made one of the most important commitments of her life. She knew her endless dreams would soon become more than reality, they would change the course of the universe as we know it.