The LGBTQ Community is just a group of people who have a certain sexual preference. What’s the big deal about it right? We are all open minded and accepting about it till we actually start to take notice of the things we do and say in our daily lives. I won’t be talking about anyone else but myself. I support the LGBTQ community now and I always did in the past as well. But if I say that I support a certain community but I humiliate friends who tend to resemble the people of that particular community then do I really mean it when I say I support the community? Because on one hand I verbally support them but I act differently. Yes, this is something I did few years back. Just because a person walked a certain way or talked a certain way, I labelled them *gay*( as if that’s a disrespect). Now when I did this, I was wrong in two basics. One, I called them *gay* as if it’s an insult. Two, I pre-assumed that people who are gay *walk a certain way*. There! Those are the misconceptions.

I have a tendency to generally learn from my mistakes. I apologised to that friend few months later after that incident even though I knew it’s like putting a bandage on a crack on a glass. I don’t know how will I repair the damage done there but I think maybe I could stop the further damage that other people like me could do, maybe that would make up for 1% of it. I’ll make it a point to personally send this article to them. The LGBTQ community doesn’t even need our support. They dare to be different and that is the strongest and most badass thing one can do.

I learned few things throughout this whole journey and I’ll express them here for others to understand. Just because a man looks *feminine* or a woman looks *masculine* does NOT tell a word about their sexuality. I mean who even defined *feminine* and *masculine*. We *humans* put restrictions on love and go on supporting hatred. Forget about masculine and feminine, when we define a person’s sexuality based on their appearance or ANYTHING, is that even *humane*(let behind the concepts of masculine and feminine)? Not at all! So first I believe let’s master humanity and then we talk about the rest.

Another misconception is that if someone is bisexual, gay, lesbian etc then how exactly is that an insult? In fact, us having the audacity to JUDGE somebody is such an insult! That community, why do you think it even needs or wants your acceptance? They accept themselves which most of us struggle to do in our lives and think of how badass that is! Isn’t that what we all want but somehow fail to achieve—self acceptance. This group of people who recognise themselves as the LGBTQ Community have successfully achieved or are on their way to achieving what most of us fail to do. Trust me, they DO NOT need or want our acceptance! So we need to stop imposing our opinions and restrictions on them. I stayed under this misconception for quite a long period of time. Now that I was finally able to educate myself, I felt way *cooler* than I thought I felt while succumbing to those misconceptions of mine earlier. That is what COOL is I guess;Being open minded, picking up lessons wherever and whatever you go through.

Slowly but I’m educating myself and that makes me happy. I use anecdotes to convey messages to the others out there reading this. I hope this article reaches the right audience. By *the right audience*, I mean the ones who think it’s cool to judge and humiliate so that they can educate themselves as well. 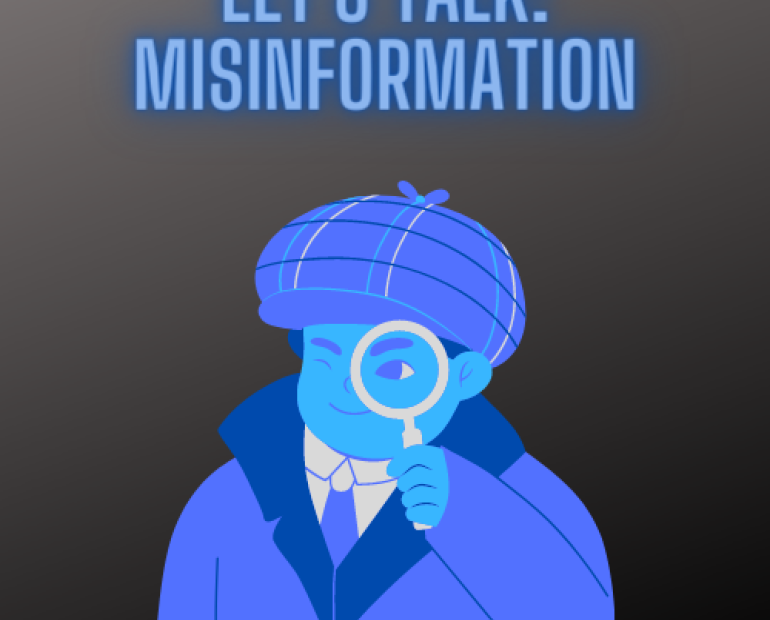