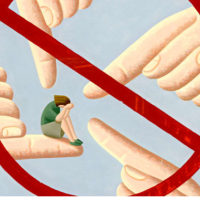 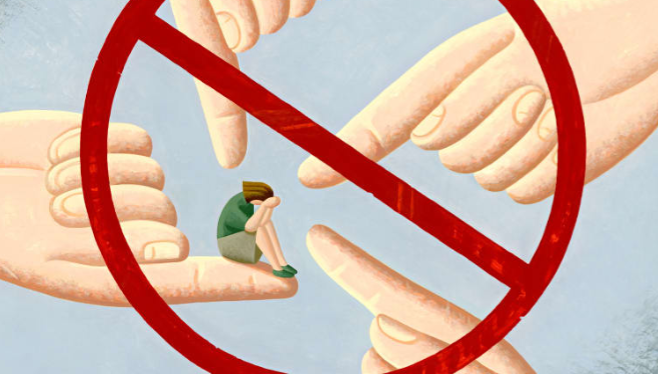 Sexual harassment or harassment in general is a big issue in today’s world. There are many different types of ways people can be harassed. It can be something as simple as looking ata person up and down, catcalling, or something more serious and dangerous like being kidnapped and sexually abused. There are many other ways people can be harassed which are too many to name, and the fact is that there really shouldn't be that many ways. Many people blame victims instead of blaming the attacker, which is always wrong and there should be no excuses for people who attack others in this way. Harassment in general is a big problem that doesn't get enough attention, and is also most of the time ignored by others who see it, or even in court.

When people blame victims they usually say things like, “You were wearing something revealing what you expect,” or “It was your fault you were drunk,” or “You shouldn't have been drinking,” etc. In reality there should be no justification for people who do these acts to others. Why should anybody, not just women, have to worry everyday about what they're wearing or how they look just because others can't control themselves. Why should people feel scared walking alone even in broad daylight or walking alone overall because people are just so cruel. It's even worse because it doesn't matter how old you are, how you look, or what gender you are, people can just take you and it's pretty tricky to defend yourself in those types of situations, especially when you've never been in that situation. This is because you can say what you'd do in those situations but in reality you don't know what you'd do until it actually happens, which is scary. Some eople carry guns, tasers, or they plan on using their keys in case they are attacked, but the point is that it's sad that we have to come up with ideas to protect ourselves because sick people really can't control themselves.

Another thing is that in cases when a person is raped most of the time it can take them a very long time to cope with that, and the truth is that it is something that is very hard to cope with. Because of this their attackers get away with what they've done and possibly are continuing to do so without anyone ever knowing. I know a lot of women in my life who have been harassed and they've never really done anything about it and they just let it be because it's just the way the world is, which isn't right.

I do wonder if there are any solutions that can help this problem, even though there are always going to be sick people like that in the world, I think, no matter what we do. If there were any solutions could it really help this problem. Is it possible for the issue to get worse? Are people stuck feeling this way for the rest of their lives? Will we ever get answers/solutions for any questions about harassment?