How does climate change impact your life? 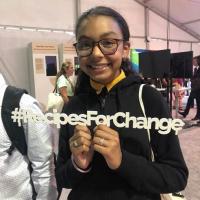 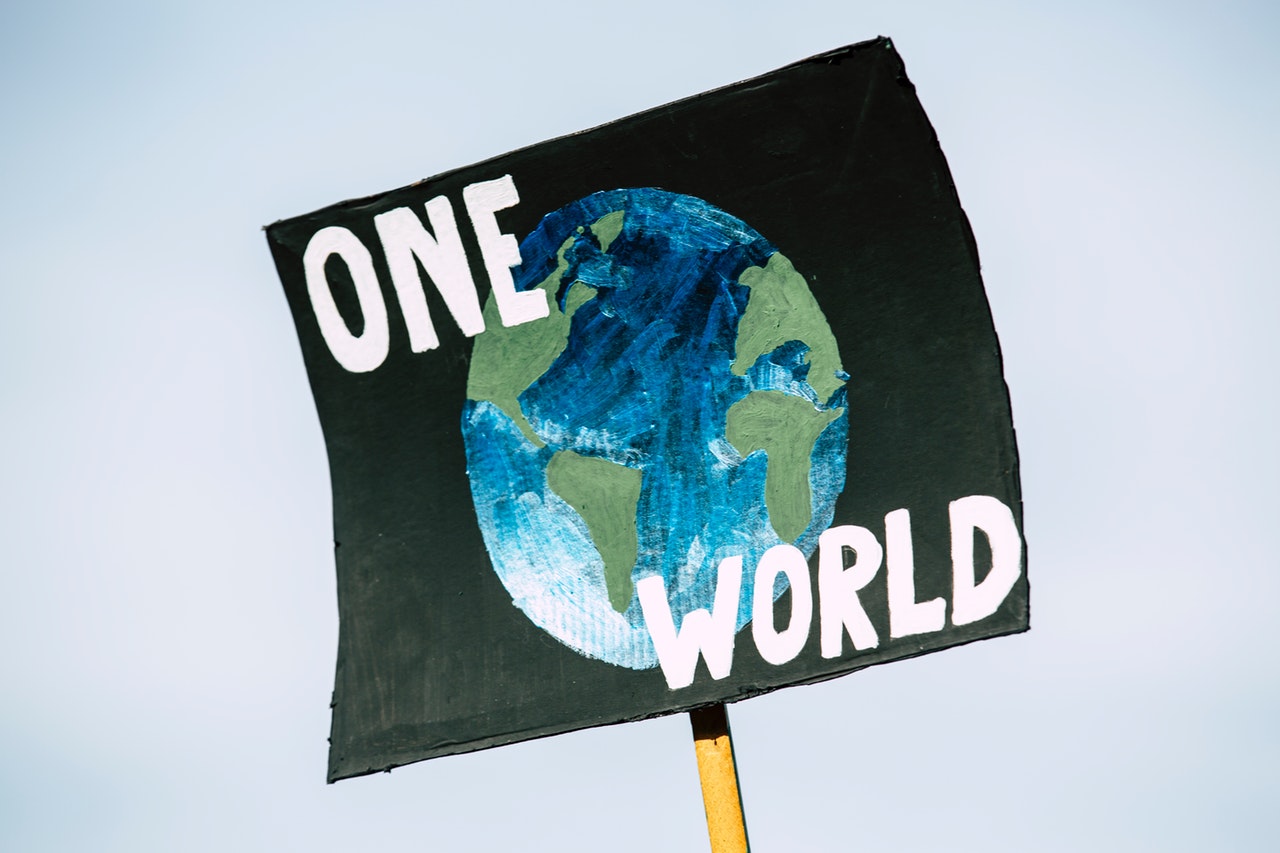 Today I want to talk to you about climate change and how it impacts my life. Some might call me a climate activist, but I’m really just a regular 8th grade kid from New York City. Here are some quick facts about me:

So why should I care about climate change? I’m just a regular kid, right?

Remember that park I told you about? Well…

Sea levels in NYC have risen 1.2 inches per decade and continue to rise. The New York City Panel on Climate Change projects that sea levels in NYC could rise as much as 9.5 feet by 2100. I wonder if I’ll still be able to enjoy my favorite park as an adult? Will future generations be able to experience the coastline that I know and love?

And yes, I’m hoping to become a chef, but the foods many of us are eating are contributing to the problem. The IPCC report says that if people eat more plant-based foods and less meat, we can reduce carbon emissions by up to 8 gigatonnes annually by 2050.

And my grandfather’s farm? Well... Chiapas, Mexico is suffering from extreme drought, right now. My grandfather’s farm is already being impacted. He used to gather 5 bags of corn a day, and now only gathers 2. The corn is also growing differently - the husks are turning black, and he tells me that this is a sign that they aren’t getting enough water. Climate change may lead to a 40 to 70 percent decline in Mexico’s current cropland by 2030.

I’m speaking up about climate change because It means a lot to me. It’s not just that we’re learning about it in school. Climate change is happening now.
Image 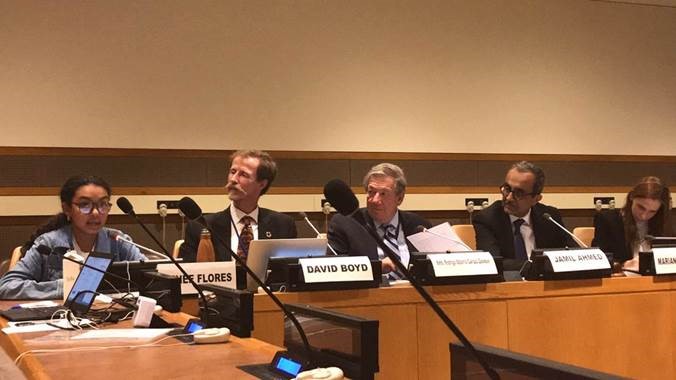 Image Credit
Courtesy of Renee
Speaking on a panel with UN Officials to discuss the right to a Safe Climate and a Healthy Enviornment.

So...why should I care about climate change? It’s not too late to protect the things that I love, the things you love, too. If we start right now, we can create a future that everyone can enjoy.

Last year, my climate action work began. It was a big year for me and showed me that when I speak my mind, I can make change happen.  As a part of the UN Junior Ambassadors program, I had the opportunity to take part in the United Nations Youth Climate Action Summit, learn about the UN Sustainable Development Goals, and meet the UN Ambassador to India. I also participated in a project where I redesigned my school to be more resilient to climate change. In my design, I used green infrastructure and added a veggie garden. I would be able to cook with those veggies and not always depend on meat. I presented my design ideas to the local community and some of those ideas will become reality before I go to high school.

I’m speaking up about climate change because It means a lot to me. It’s not just that we’re learning about it in school. Climate change is happening now, we see it on the news and the leaders that are trying to make a change.

Youth like me already know about Climate change, but we need the chance to act on it. To take a stand and create rules and create them with my imagination. But we need the support and not just think of it as an idea, but enforce it and make it happen.

The NYC Junior Ambassadors (NYCJA) leverages the United Nations as a resource for NYC 7th grades and empowers students in all five boroughs of New York City to become actively engaged with the United Nations and its mission of addressing some of the most pressing challenges in the world. By targeting New York City youth at a critical time in their personal and intellectual growth, the initiative seeks to help them understand the real connections between themselves, the City of New York and International Affairs. You can find more about this program at nyc.gov/nycja 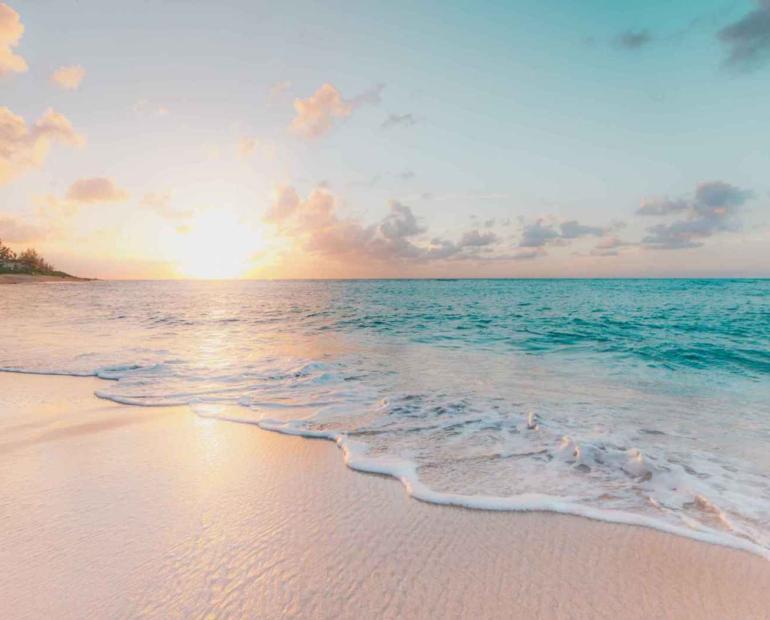