HOW I OVERCAME AN ISSUE THAT ALMOST CAUSED A BIG PROBLEM 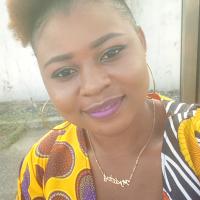 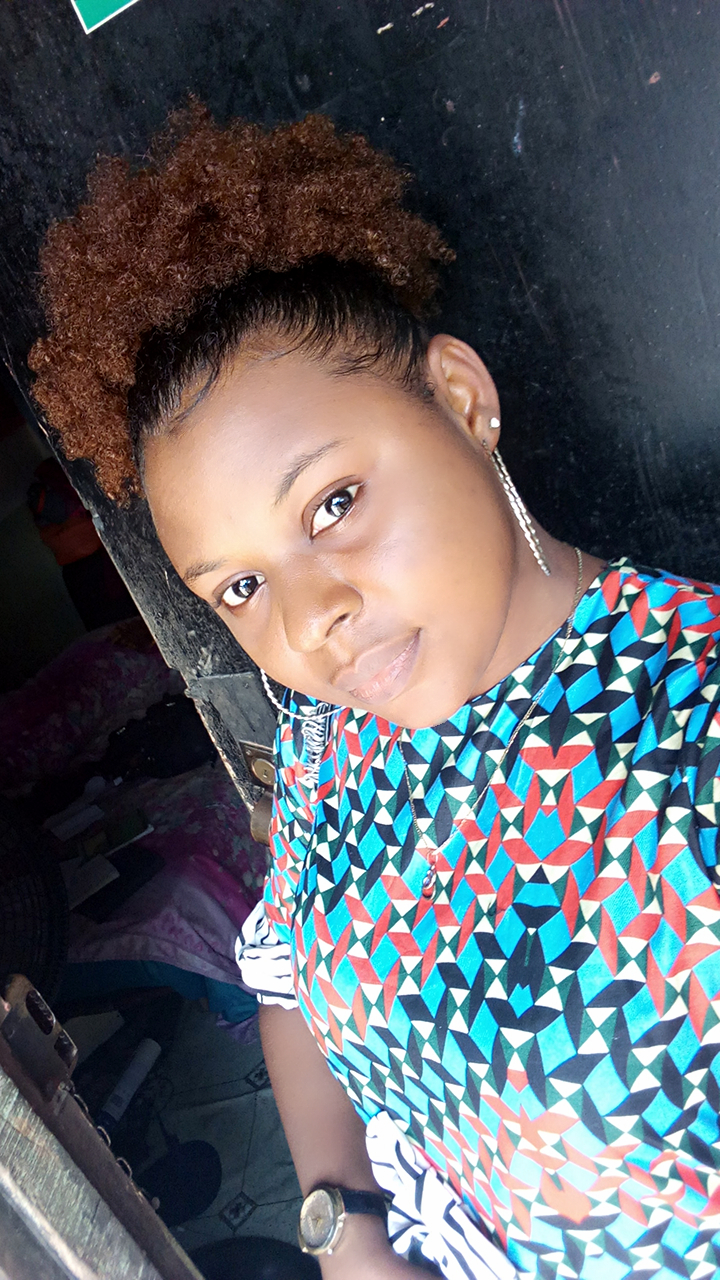 Yesterday evening when I got home, I met the front of my room littered with unwrapped moi moi leaves. Looking very surprised and angry at the same time, I opened my door, drop my bag, and went back outside.

I met a young girl who was my neighbour's daughter. I called her, and asked her if she knew who littered the front of my place. She looked to the direction of my second neighbour's daughter and pointed at her. Meanwhile she behaved as if she wasn't the one.

Surprisingly her mother was there and she kept quiet. I nicely told her to come and pick the leaves and I don't appreciate things like this for the sake of next time.

I got the shock of my life. Do you know the mother spoke to her in "efik" (a local dialect) and told her not to step an inch. I was shocked!

They probably thought I didn't understand what they said but I did. To me the mother was ready for a big problem. In fact she has been looking for a way since. I told myself that this was a big temptation to kill my joy. They were just sitting down and watching to see what I will do next.

People of God I went inside and told God to help me sort this out. I was really angry. Inside of me was about to burst out. This is pure witchcraft on a broad day light.? But that small voice inside of me told me to calm down.

Guess what? I listened.

I went outside singing a song and started preparing something to eat for dinner in my kitchen.

They were just staring at me perplexed because they didn't see this coming. As for the littered front, I cleared it later on.
_____________________________
People will want to push you beyond your limits. Sometimes it's not so easy to overlook them, but it is better to walk away than to allow them rob you of your joy for that day.

Please flee from things that do not edify your spirit.
Be wise and let God direct every part of your response.
Wisdom is profitable to direct.