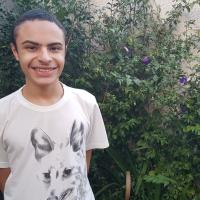 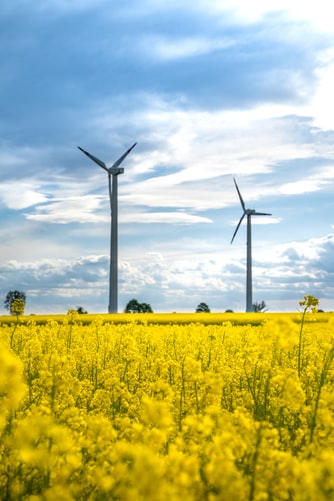 Deforestation, giant fires, global warming, ice melting, plastic and microplastic pollution, biodiversity loss, drought and desertification, uncontrolled urbanization, atmospheric pollution, intoxication of water resources. Wow! Calm down, please. This is simply too much. In fact, there’s what we see everyday in the news about the current environmental situation. And this is overwhelming.

We are bombarded with negative information all the time, and there’s no space for anything positive. It's clear that we face all these problems and they are, in fact, enormous, but vomiting negativity is not the way we are gonna solve them. Instead, I defend a more positive attitude. Not in the sense of decreasing their severity, but showing what we can do and what we are already doing.

For us to achieve our sustainable development goals, I think we should focus on two things: inspiration and resilience. First, let’s take a look at inspiration.

Using these definitions, we can think of a strategy that aims to inspire people to act for the environment through the use of positive attitudes. In other words, show them what has been done for the environment that they might not know about. As an example I can cite the Instagram page called Sustainability Champions, which aims to spread awareness about sustainability by sharing the work of people around the globe towards this area.

I interviewed its founder and he said the main goal of the page is to inspire people to become more sustainable by providing them with information . about like-minded individuals that are doing what has to be done. If you go there, you will be able to see a variety of works, ranging from bricks made from recycled plastic to the story of a man who saved over 12 endangered species from extinction during his 40 years of work. Or, maybe you prefer reforestation projects that worked, such as some in the Atlantic Forest or Amazon. Or even, counties that are leading the sustainable efforts, like Bhutan.

In whatever way it is, I believe that presenting real stories of successful projects is one of the best forms to inspire other people to join those projects or start their own.

The second thing I believe is essential to tackle environmental issues is resilience. It’s obvious that we need this in order to protect the environment, but I think people don’t talk enough about it. According to the Cambridge Dictionary, resilience is the ability to be happy, successful, etc. again after something difficult or bad has happened. In other words, is the ability to stay focused on something even if it’s falling apart. And that's one of the core values of protecting nature, or at least should be.

As an example, I can mention one of the projects I've been working on. At the beginning of this year, I started a fundraiser campaign for the organization One Tree Planted, with the goal of providing funds to a reforestation project. In 8 months I just got one donation from a single company, which barely reached 0,7% percent of my goal. Although it seems to be nothing, it is still a beginning. And this just happened because of my effort in getting those donations.

There were times in which I thought of giving up, because I was frustrated in receiving so many “nos”. I reached out to hundreds of companies, but no one was willing to help me. But, I decided to continue pursuing my objective and I’m here today with 100 trees planted. And I will not stop until I get 15,000 trees on the ground. This might be just another overcoming story, but it shows that I was capable of persevering with my goals because my willingness to help the environment is much more important than some frustration. And if you don’t want my story, you take another one.

For example, the indigenous scene. Coming from Brazil, I can see their resilience towards the protection of nature and their home lands. They have imposed themselves against slavery, colonialism, cultural loss, home destructio n and manybother things. At least in my country, they’ve been doing this for over 500 years and continue to lead our efforts in achieving a balanced life with the natural world. They have enough resilience to not give up on it’s important for them (and should be for us too).

In conclusion, I believe that a good approach to the current global situation is if we create a community where people share positive stories to inspire each to act for the environment and where resilience is a key value of the work. And I think that this platform, Voices of Youth, is a great example of these communities. I am very grateful to be here, sharing my opinions and, hopefully, helping another human being find its path. My main goal with all this writing is to encourage others to join this wonderful movement towards what it’s the most important thing for our lives: nature. 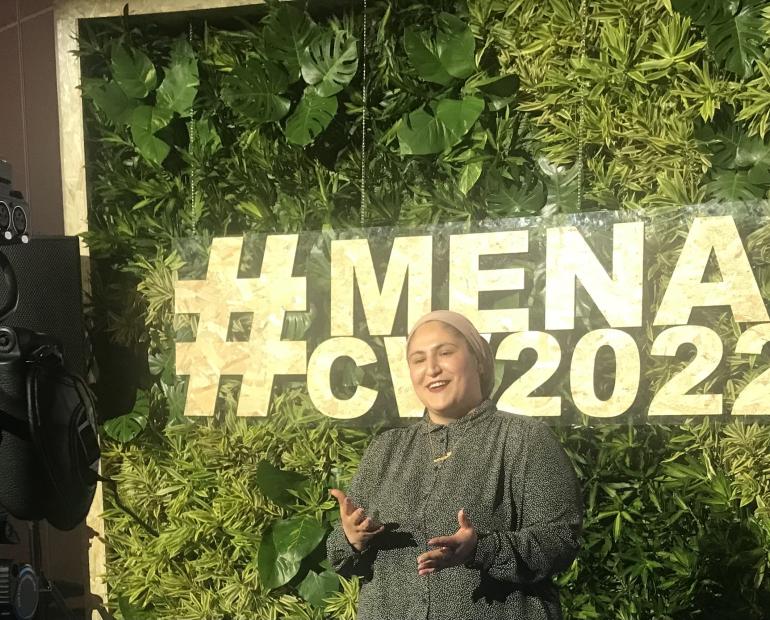 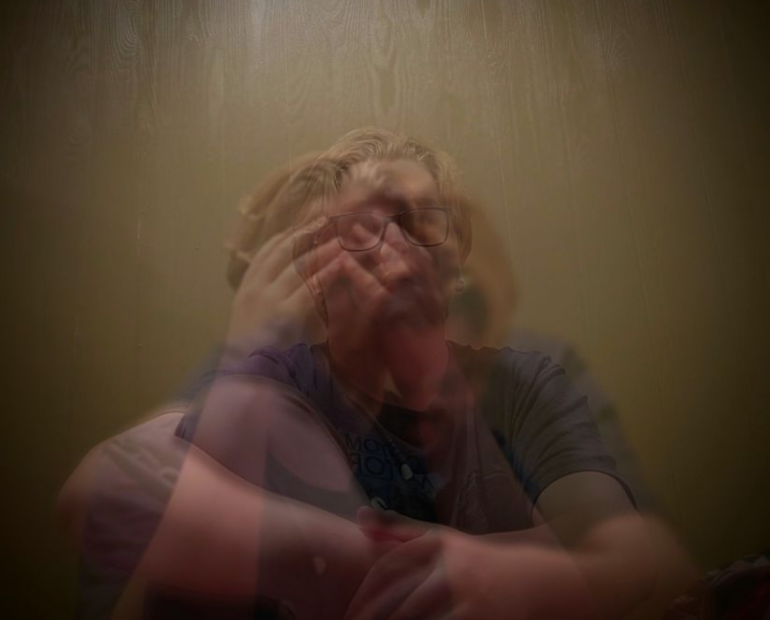 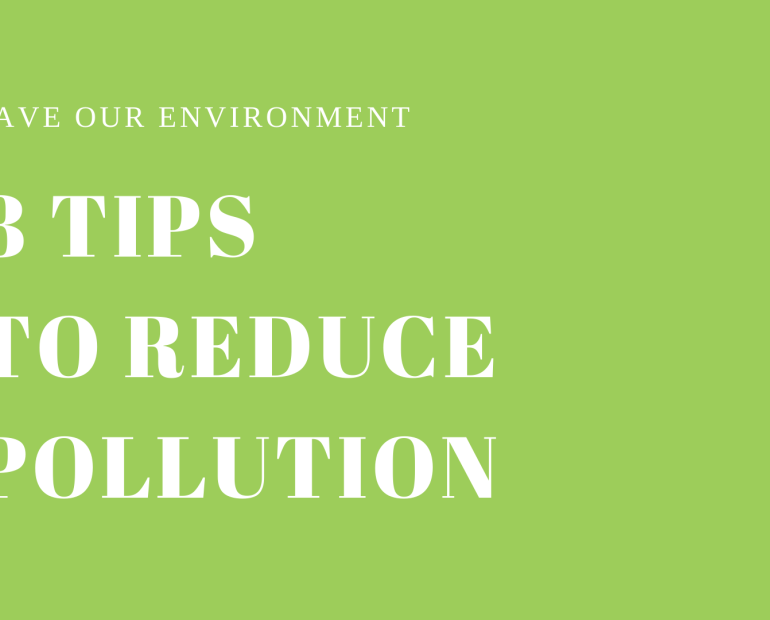