Humanity; to unite or to divide 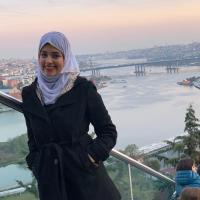 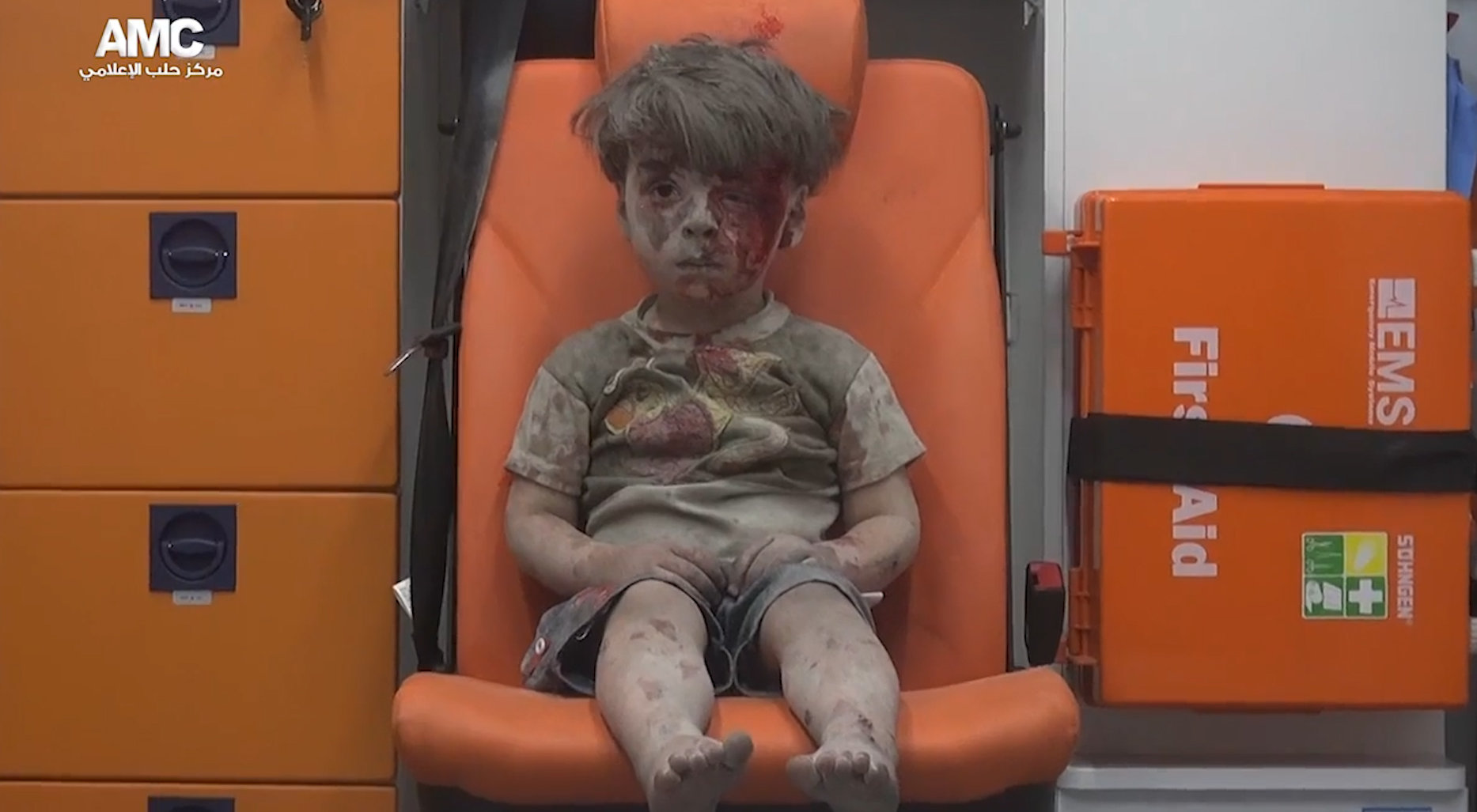 This is Omran, a 5 years old Syrian child exposed to war. A war we all knew but never thought of at all. Being exposed to all the bloodshed, destruction and violence, Omran sat in silence. A silence that reflected the ignorance of humans. Humans who have turned to be far more oppressive, far more destructive and far more brutal than any bomb, gun or weapon.

The prophet Mohamed peace be upon him once compared our compassion, mercy and affection to that of a body, whereby when any part of the body aches, the whole body reacts with fever and sleeplessness but is this what we have been showing? Sadly no. We have been so blinded by our differences until we have forgotten that we are all humans. Humans who live on the same planet. Humans who share the same air and the same basic needs. Humans whose survival has been greatly dependent on each other’s existence.
But, till when? till when will our kids have to suffer? how many more tears do they have to shed? and how many sad words do they have to utter?

For the survival of this world and the survival of every child lies in our hands. For a moment, let us learn to put our hatred aside and learn to rise hand in hand. Muslims and non-Muslims, black and white. Because I believe that war and terrorism have served no one. Because every human knows that we all have the right to life. Regardless of our race, gender, or religion, we all need to survive. Because apart from the one who created us, no one has the right to take our lives and the lives of the people we love.

For once, let us try something new and let us appreciate our differences because life would completely be meaningless if it lacked its differences. Because, every beautiful thing in life was made to be different and that is why we have different colors, different seasons and different types of roses and flowers.

Today, let us not pray for the world because the world does not need our prayers. All it needs are humans, humans who love each other, humans who act as a single body and care for one another. For, if such humanity exists, they can never be defeated by any power.

Now please remember, the fate of Omran and every child lies in your hand and it is up to you to decide, whether as humans to unite or to divide.