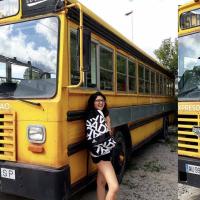 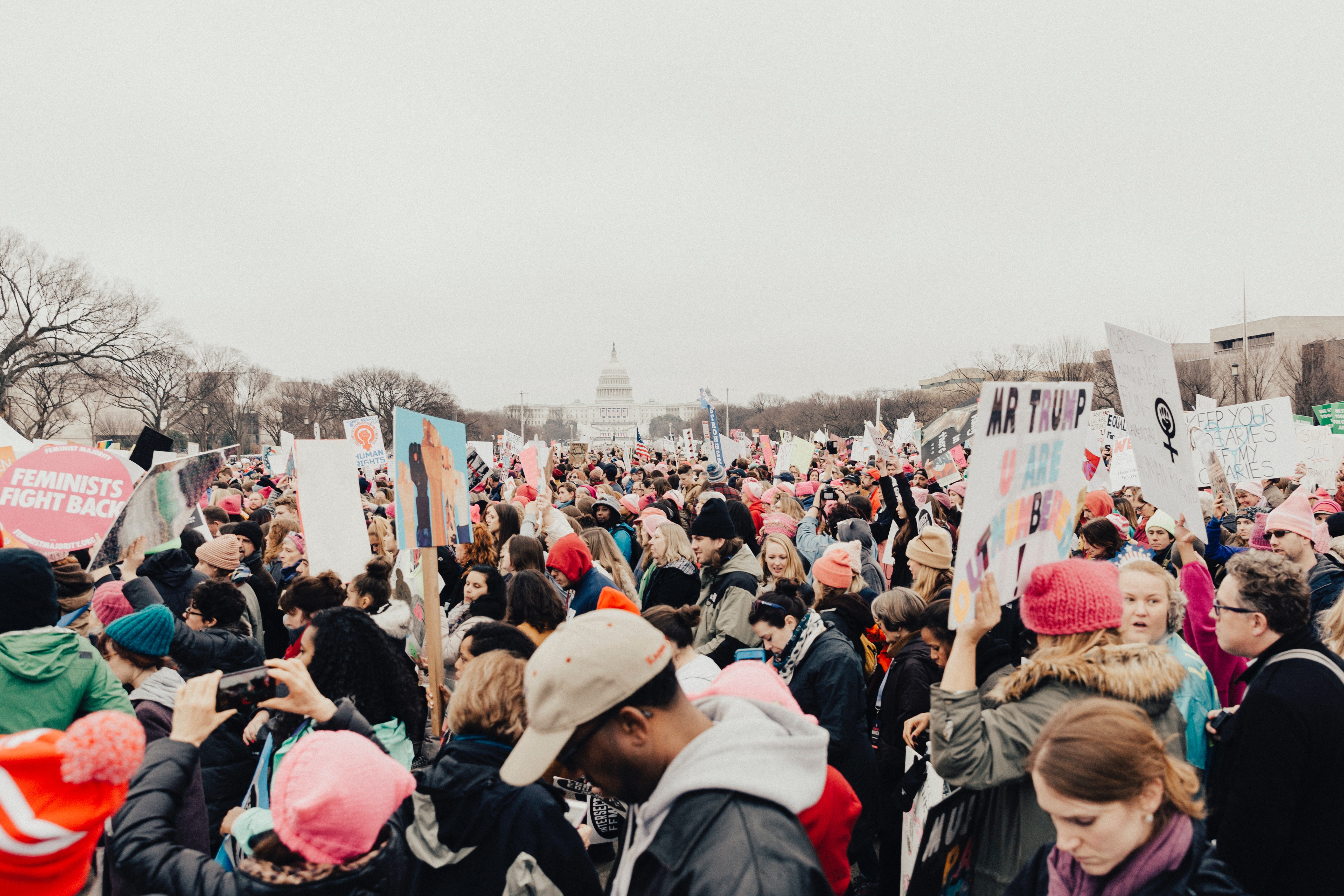 People often ask me why I am so concerned about issues like feminism, racism, or immigration, expecially, being a 16-year-old white girl living in a first world country. Well, I always answer the same way: I do it for her.

For the 13-year-old girl whose parents have decided to marry her to a 45-year-old man for a piece of land or a little bit of money, who will never have a decent education and will only aspire to be a mother of several children with the same fate as her.

Also, for the girl who has just been mutilated against her will because she is a "transition to adulthood" or so she will be a "better woman". She who will have to suffer pain all her life and endure the post-traumatic stress that has been caused by her experience.

I do not forget the 7-year-old girl who was separated from her parents after trying to leave their home country, when they just wanted a better future for her. The one who had to endure hunger and cold, along with fatigue or fear of being arrested or illegally trafficked.

I do it for girls like Breonna Taylor, who was murdered in her sleep in her home, after the police mistook her address for that of a drug dealer who had nothing to do with her. A situation that would have been very different if she was a white woman.

Yes, I do it for her and for the millions of women who have to suffer these kinds of problems on a daily basis. And I will do it until this fight ends with us winning, because I will never give up on them.