The Importance of Indigenous and Cultural Memory in Post-conflict Colombia 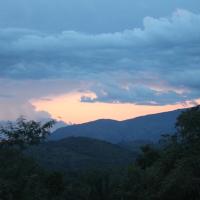 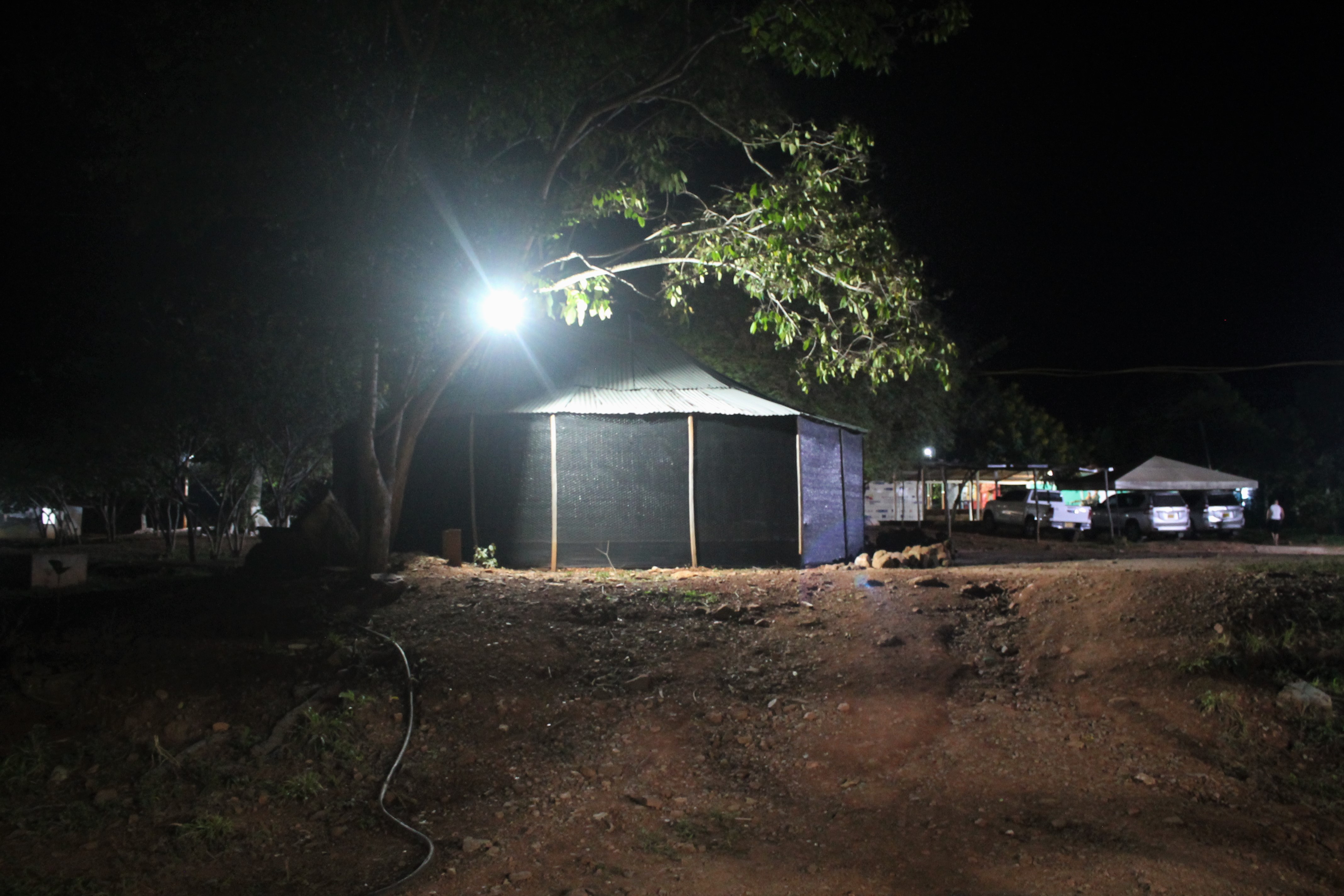 Following the signing of the Colombian Peace Agreement in 2016,  the deep impact of the armed conflict on Colombian society has become more evident. This conflict has touched, in particular, the communities which have lived in the territories that have been disputed historically. Indigenous communities have been one of the most affected not only in a physical, economic and social level, but also in terms of their cultural identity.

Memory has been a fundamental tool for the construction of historical processes and, as we know, this is not only an individual process, it also has a collective dimension. In this dimension, cultural memory is known as a social process that involves actors in society partaking in the construction and dissemination of shared knowledge.

Indigenous groups in Colombia have been one of the social groups most affected by violent acts on behalf of the various armed actors (left-wing guerrillas, right-wing paramilitaries, drug-trafficking organisations and the military) involved in the conflict.

Likewise,  historical circumstances and geographical location meant that many of them had direct participation in the conflict as part of the armed actors. Many indigenous communities have seen their culture decimated by the impact the armed conflict has had on the territories where they live.

Also, they have been victims of all types of violence on account of the interests and activities of the different armed groups; forced displacement, terrorist attacks, selective killings, extortion, kidnappings, forced disappearances, brutality, torture, massacres, sexual violence and also illegal recruitment, placing them in a position not only of victims but also, in certain circumstances, of 'victimizers'.

According to Bernal Crespo & Quesada Magaud (2017), beyond all the above, there has been a profound impact on indigenous values, as these armed groups have invaded sacred places and hampered the mission of communities to protect the heart of the earth, which is the center of their identity.

In Colombia, the National Historical Memory Center, an organization created in 2011, is in charge of collecting and recovering all the documentary material, oral testimonies and by any other means related to the crimes perpetrated in the framework of the war, thus contributing to truth and the reparation of the victims of the armed conflict.

The historical memory center has been working on a National Report titled Historical Memory of Indigenous Peoples, where the historical perspective of more than 100 indigenous peoples of Colombia is presented, analyzing their political history and the impact and forms of their resistance.

According to Meckien (2013): “cultural memory preserves the symbolic institutionalized heritage to which individuals resort to build their own identities and to affirm themselves as part of a group.” That is, in terms of cultural representations: “texts, such as sacred scrolls, historical chronicles, lyric or epic poetry. They can also be monuments, such as buildings or statues, abundant in material signs, signs, symbols, and allegories as well as deposits of experience, memorable erected as reminders” (Escalona, 2013).

One example is the work of Inti Maleywa, an indigenous painter and ex-combatant who recreates in his paintings the times of the armed conflict in Colombia and how this is articulated through the struggles of the most vulnerable populations, as well as the reflection of what the violence has caused in indigenous and Afro-Colombian communities.

Another way of building cultural memory in the post-conflict is through the houses of memory which have made it possible for ethnic groups to accentuate the importance of developing projects that represent the construction of cultural memory such as the case of the Nasa community in the department of Cauca, which has been carrying out a project named  Hilando la paz (Weaving peace) alongside ex-combatants.

The National Historical Memory Center in their 2017 review of the case of the Wiwa people in the Sierra Nevada de Santa Marta, reported that “through the tours of the affected sacred places, in which the Mamos and the young researchers participated, it was possible to reactivate the transmission of knowledge that had been weakened, and from their own symbolic constructions, the consequences of the conflict for survival were explained via the culture of the Wiwas”. Building cultural memory is also related to the re-signification of places where significant events related to acts of violence have occurred.

The process of building cultural memory of the indigenous people that have been affected by the Colombian armed conflict requires an awareness about the importance of the recognition of the identity, the necessity of maintaining culture and a recognition of the importance of the process of reincorporation and adaptation of those who have been involved in the armed conflict in this era of post-conflict.

Each indigenous community has a particular way of recovering what they have lost in terms of cultural identity during the conflict, and the recognition and connection of  the differences between one another will be essential to achieving the social integration needed in the post-conflict era. Therefore, that recognition will require all possible actions (dialogues, meetings, symbolic representations, public dancing, historical chronicles, texts, re signification of places, etc) which the process of building cultural memory involves.